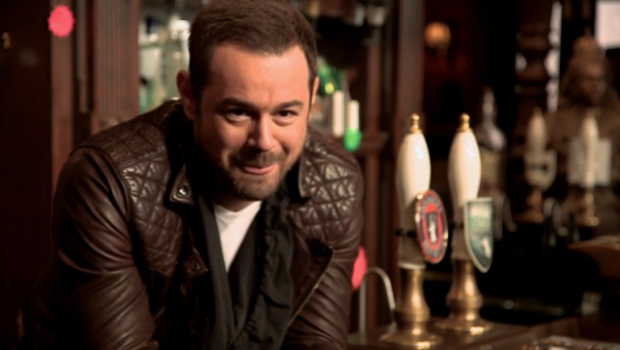 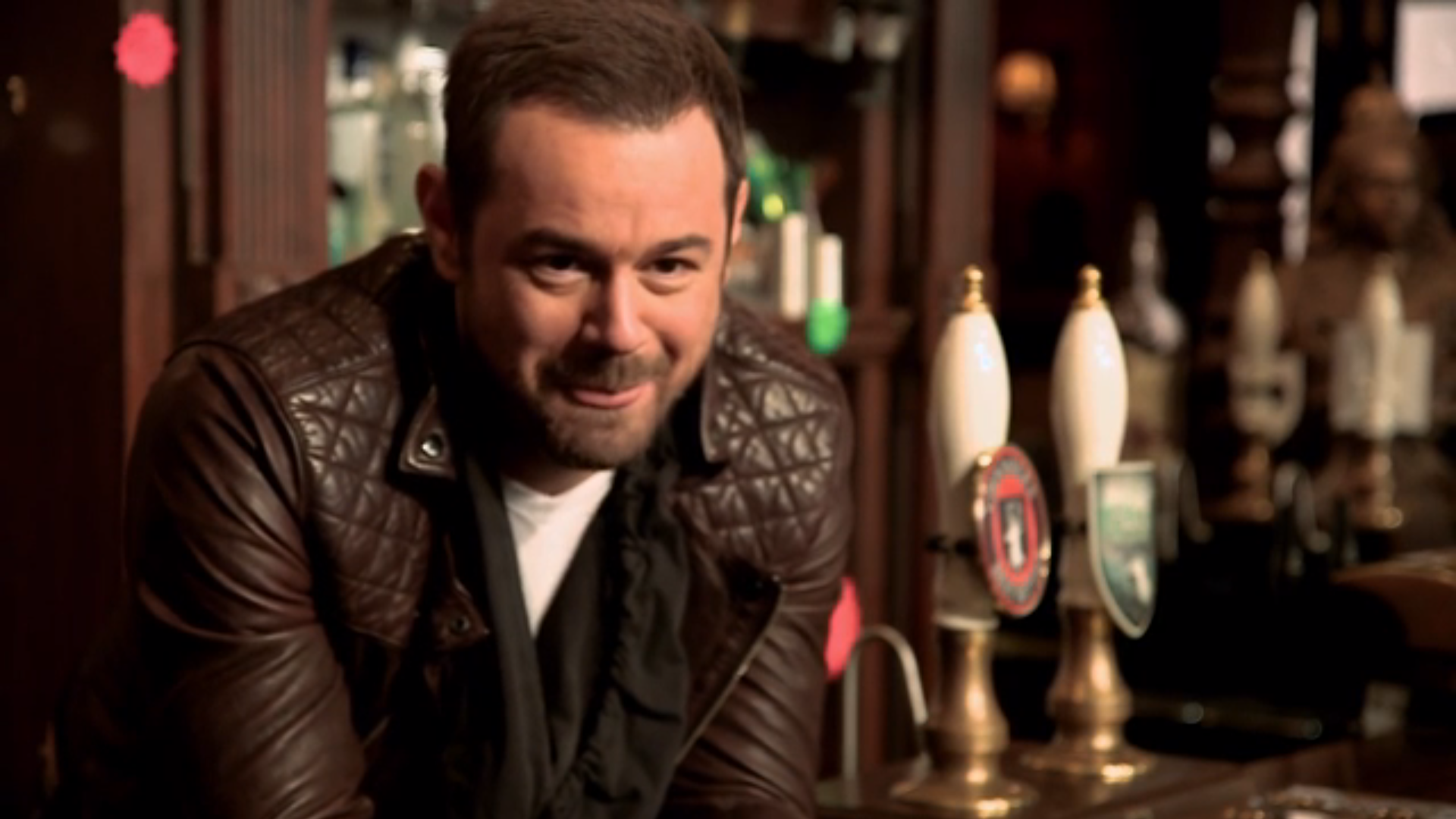 As if Eastenders wasn’t guaranteed to shock every week with it’s dramatic storylines, in last night’s episode Sharon could’ve keeled over on the kitchen floor of the Vic and Linda would’ve still be sat there panting like a chubster on a treadmill. But, perhaps she’s not to blame as Danny Dyer waltzed into the kitchen like he was smuggling a melon out of his local supermarket.

“It’s definitely a pair of socks” claimed one Twitter user. Oh no child, you mean you haven’t seen it? CLICKY HERE FOR THE NSFW GOODS.

We're going to take a little while to recover from this. ?? #EastEnders pic.twitter.com/Xdn5vjtvIV 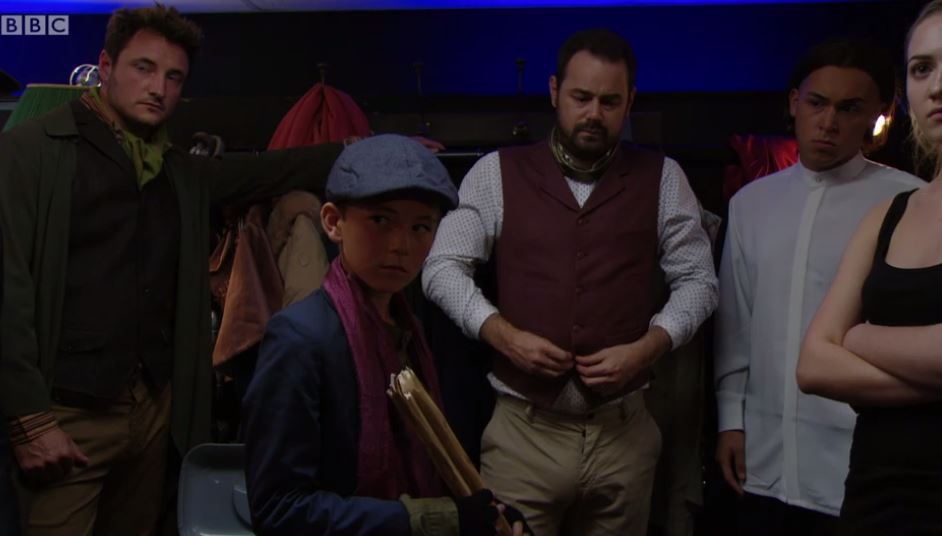 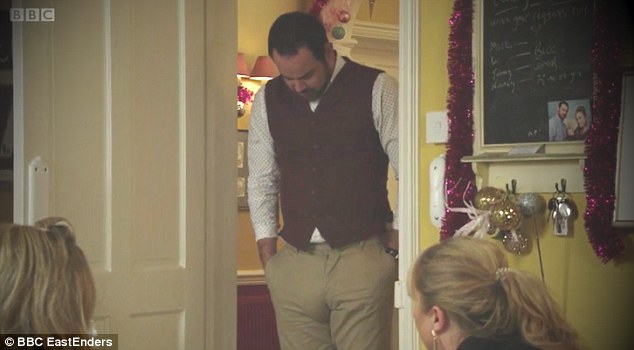