Discovered through Instagram, Matthew Noszka is now represented by Wilhemina Models, and there’s a reason that Wonderland have chosen to feature him on their latest cover. But Noszka’s tale of Insta-fame isn’t your usual story of near-naked selfies; after building a deck with his father, he posted a photo of them with it and was contacted by a rep who asked for more photos. In three days he was booked for Nike. We know what you’re thinking, Damn that’s some grade-A DNA right there, and yes it is – that’s what happens when you’re Irish, German, Swedish and Spanish descent.

Coszka has a string of sexy photo shoots, but we’re feeling this one from Wonderland. 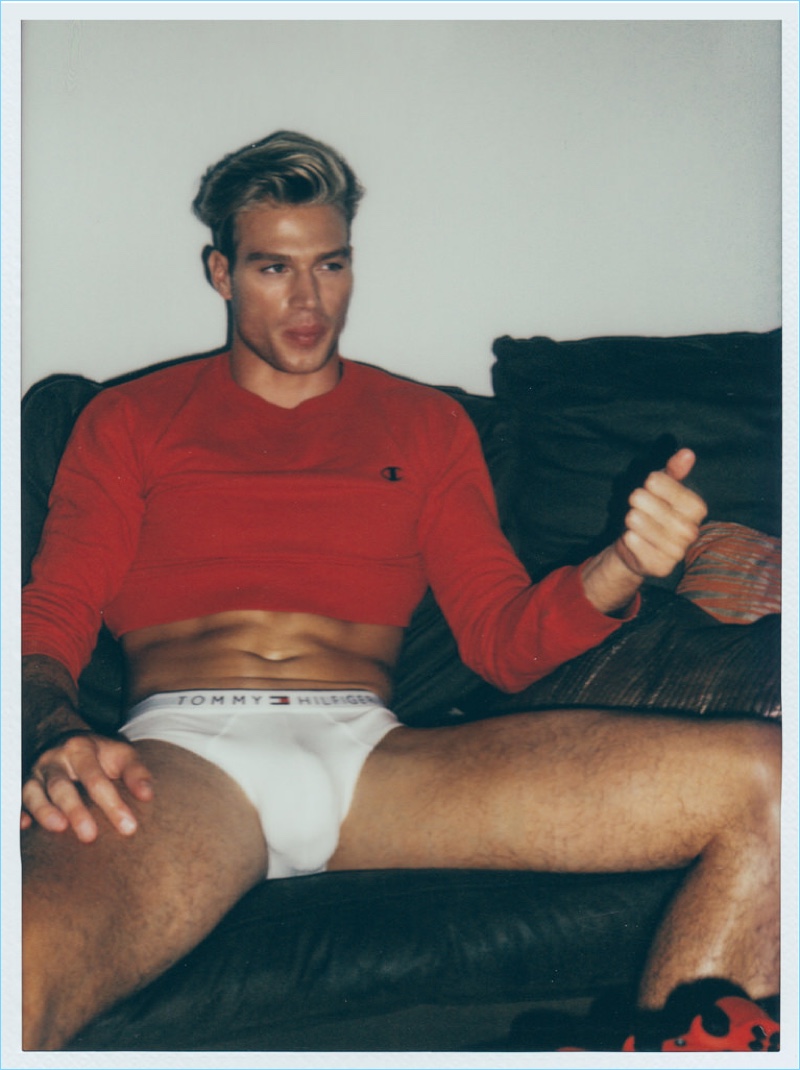 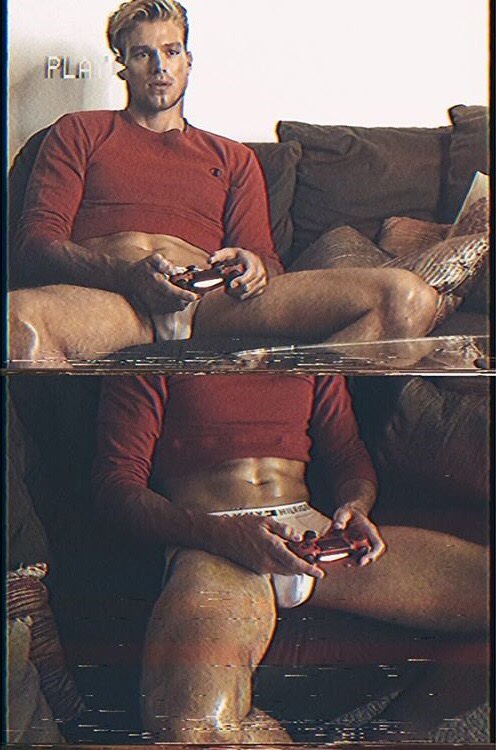 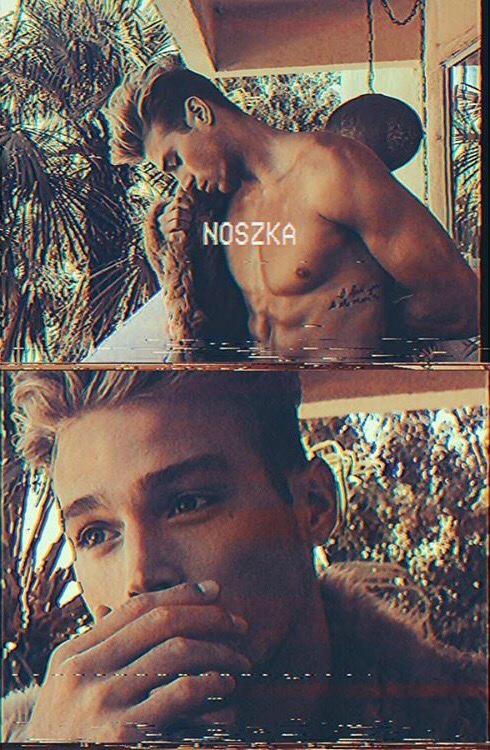 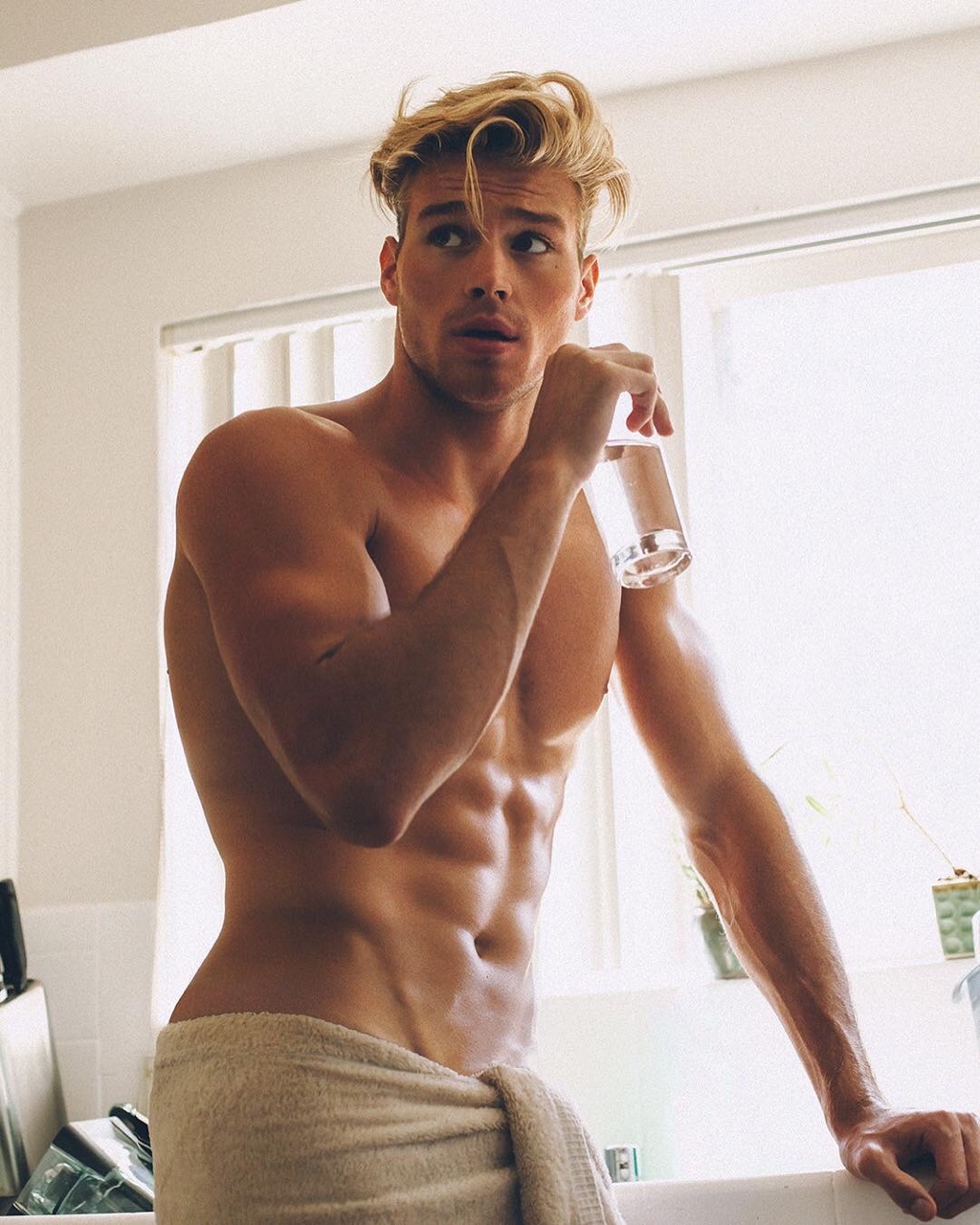 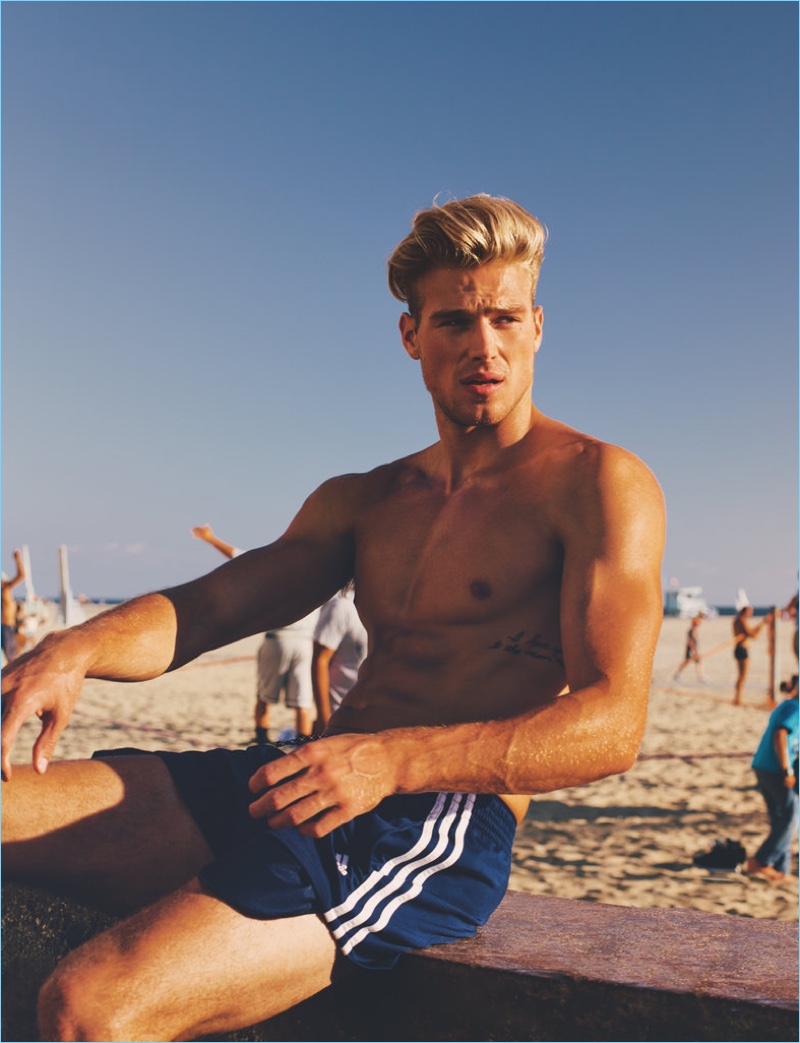 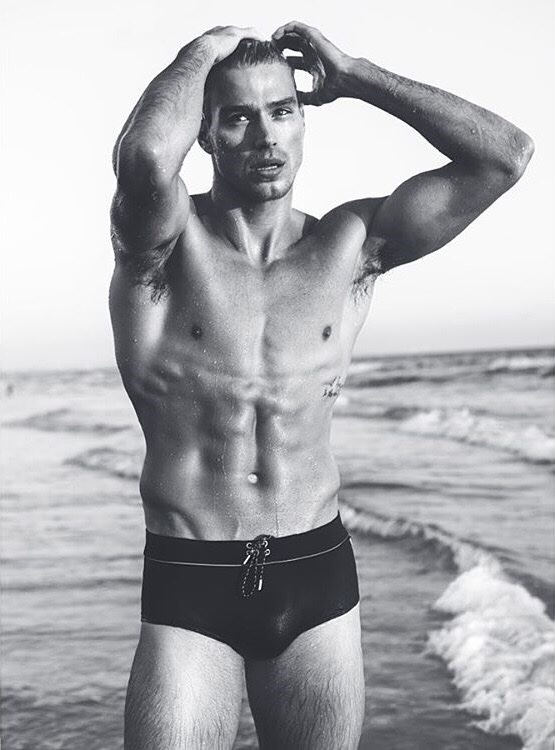 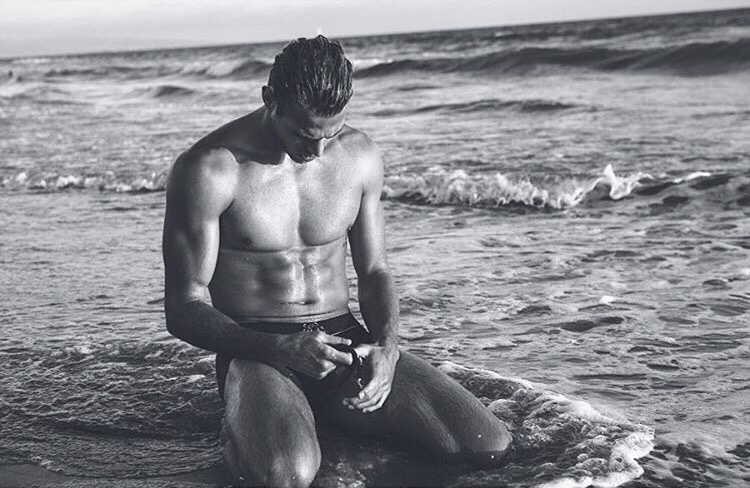 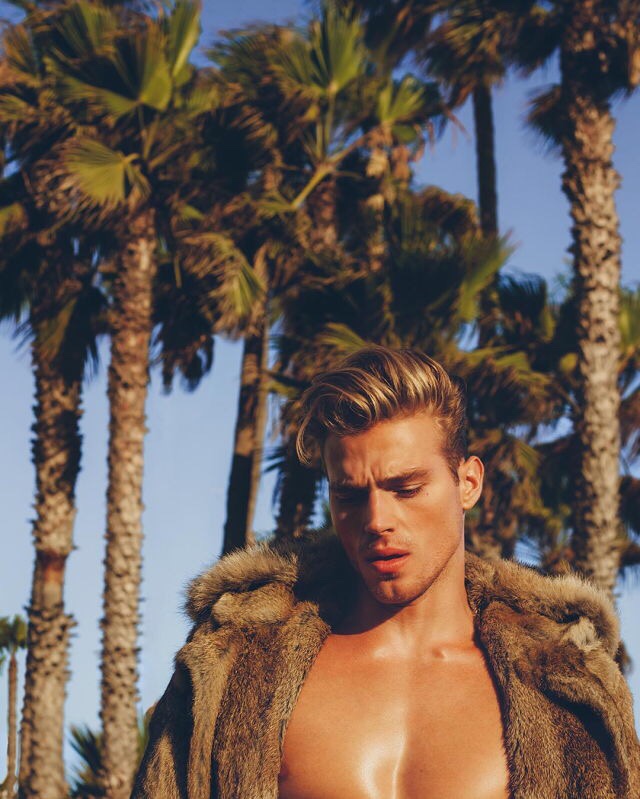 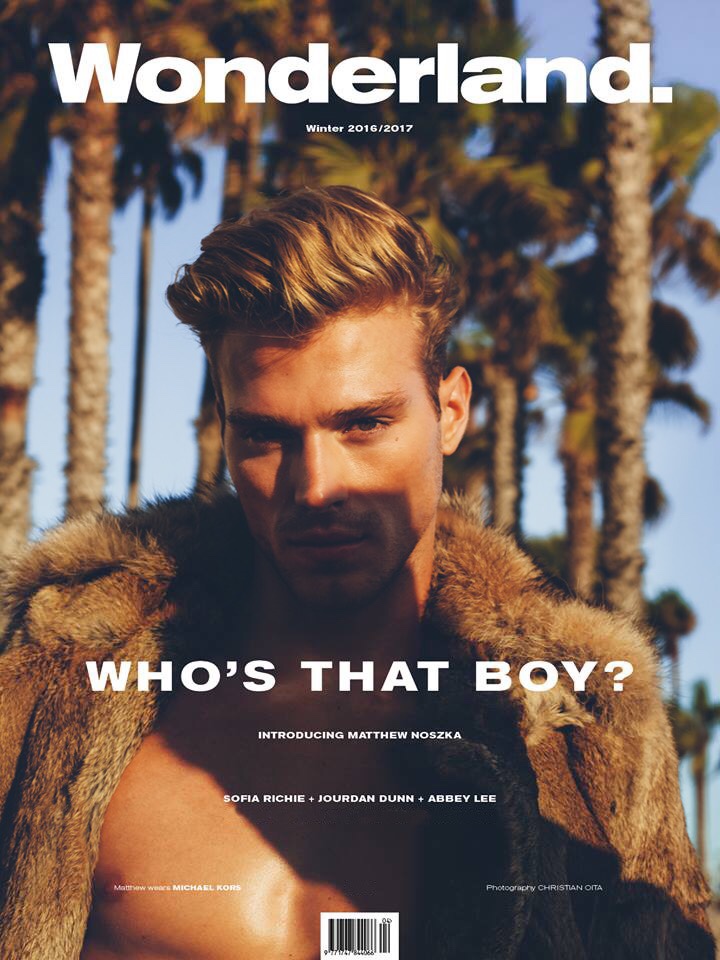 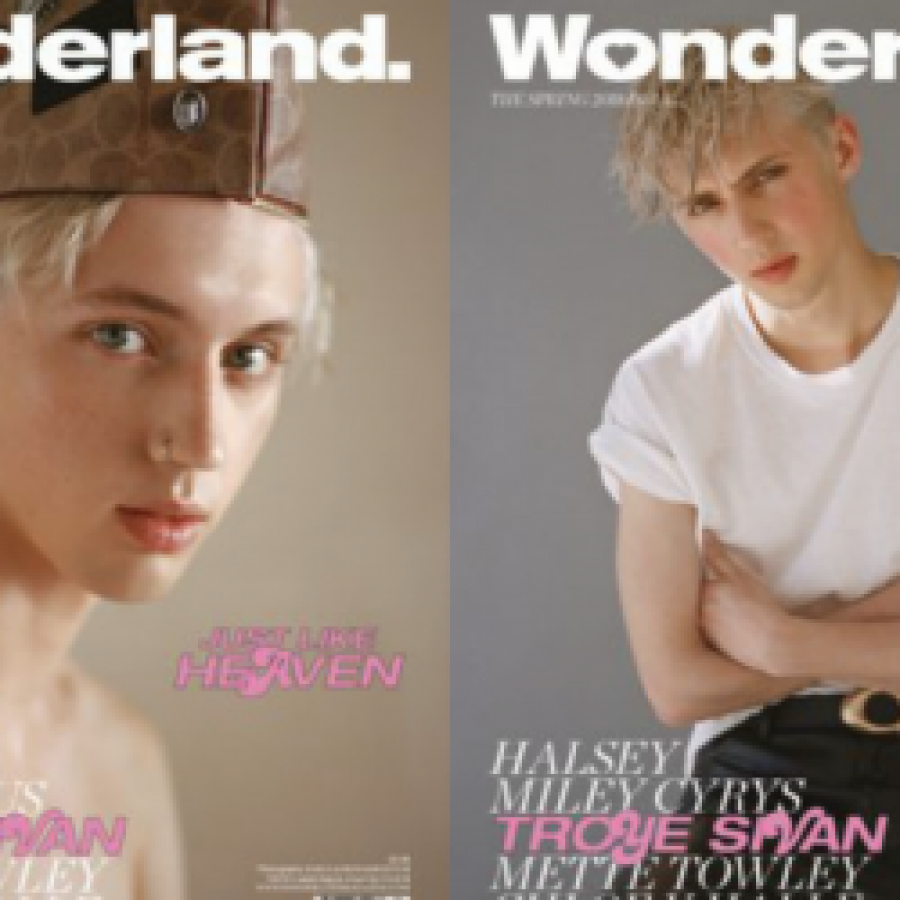