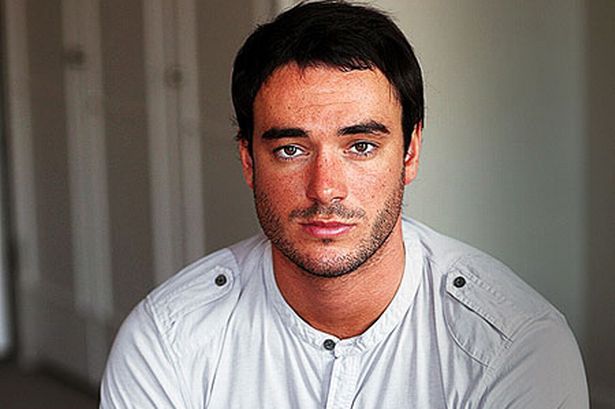 Jack Tweed is probably best known for his appearance on Big Brother – along with late Jade Goody – and caused controversy earlier this year when he claimed that when they were a couple they sold fake stories to the tabloids to buy a car. Before that it was a drunken row in McDonald’s. Then assaulting three students in a taxi. Ever the colourful CV, now the bad boy is facing a potential ‘wank tape’ leak… Though some viewers aren’t convinced it’s him. Thoughts, Cock Flock? 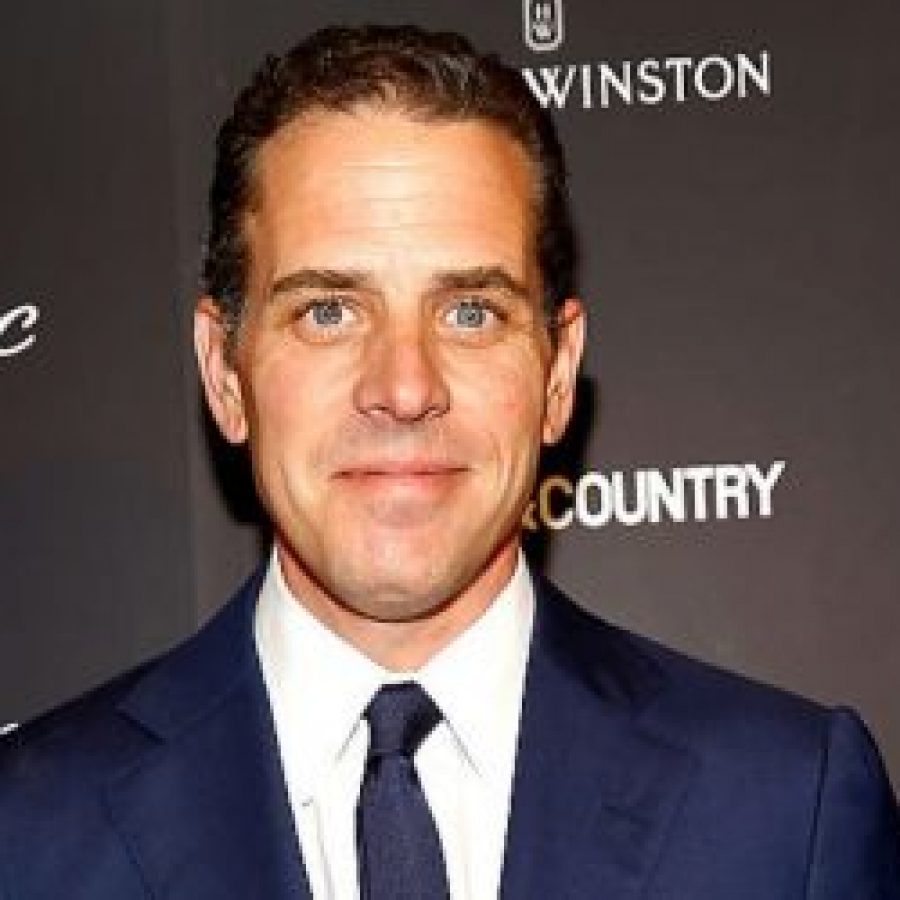 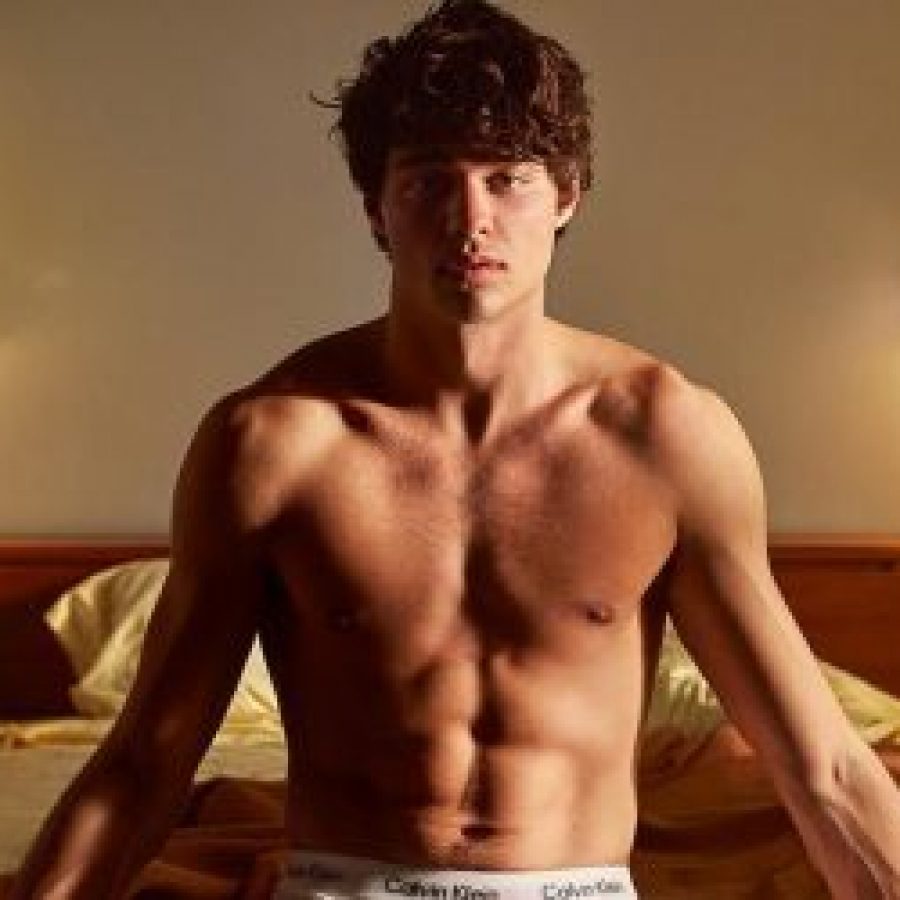