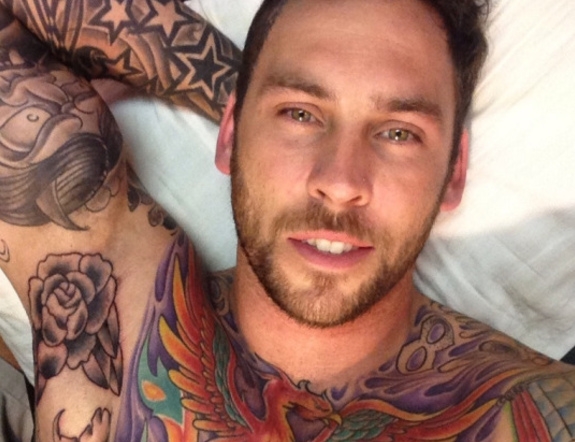 Zane Pittman, who’s starred in Furious 7, Hunger Games: Mockingjay and Insurgent has found himself starring in a new role: the victim of an online nude leak. Although, his mere cameos – according to IMBD have gone uncredited – something tells us after this stint, he’ll be getting some recognition of his future projects.

The images have been drifting around Tumblr, and show the actor flaunting his ass-ets, front and back. Well, you know we love to see a full 360 here at C&C. With all of those tats, he’s giving us Alex Minsky vibes. 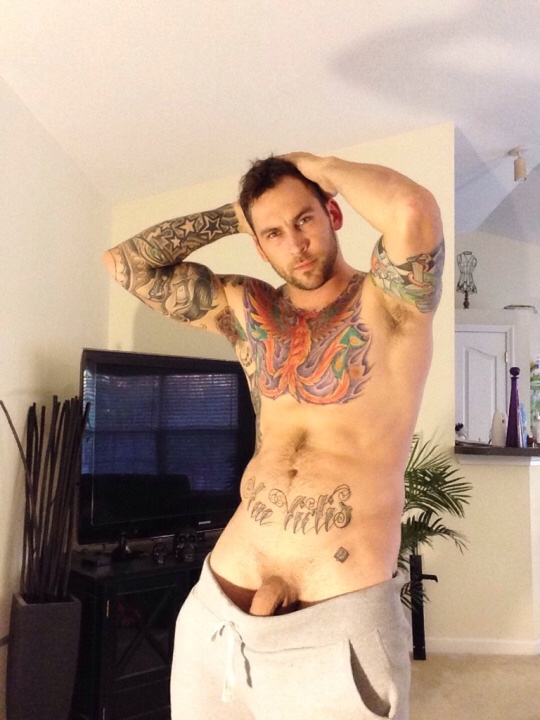 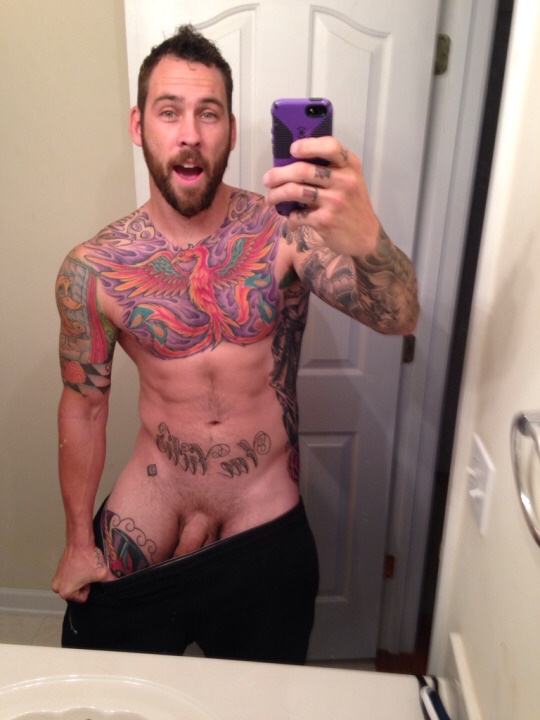 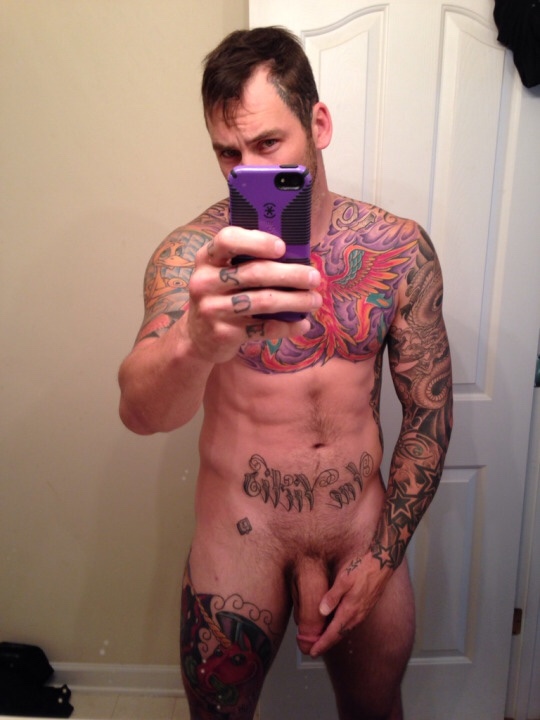 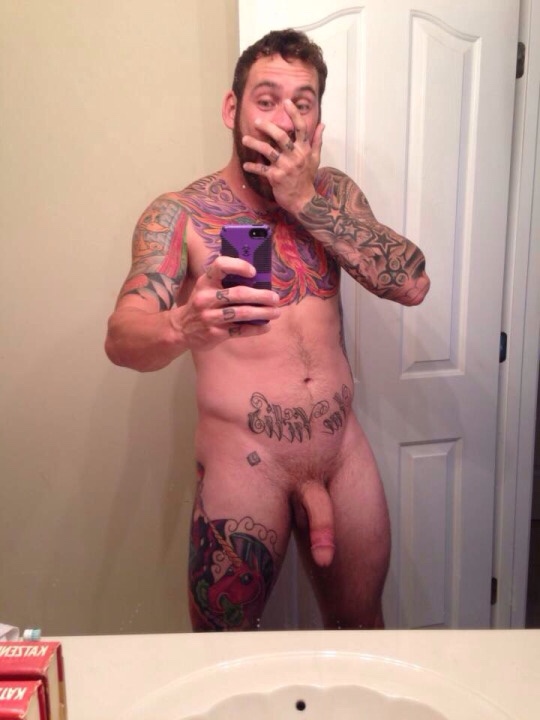 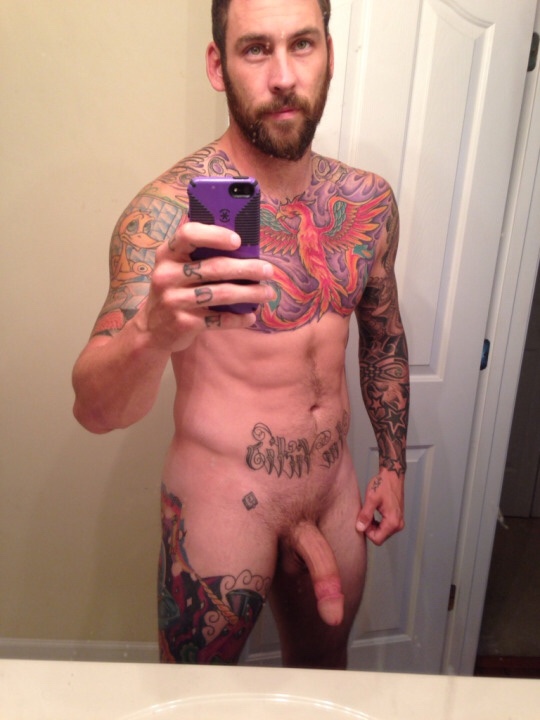 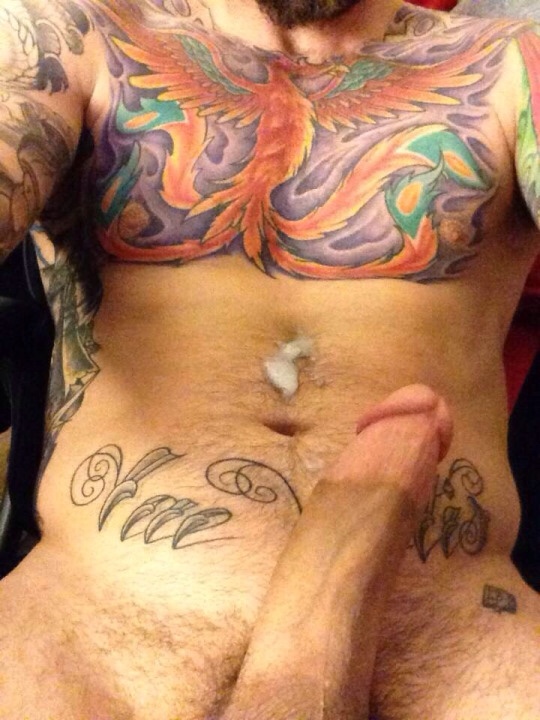 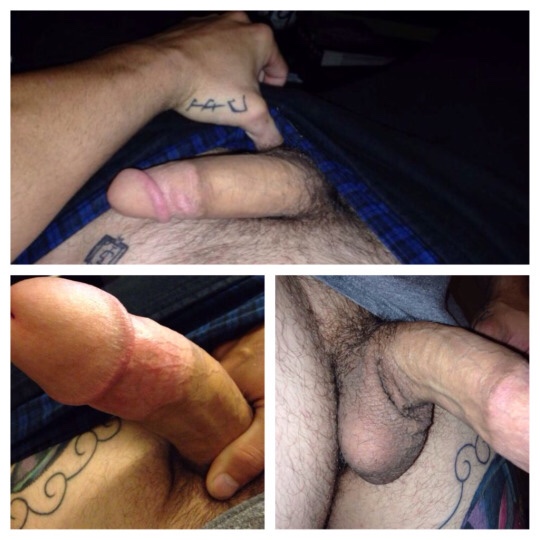 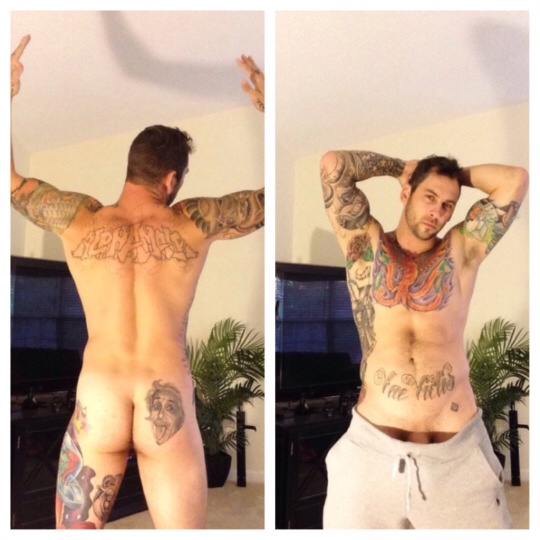