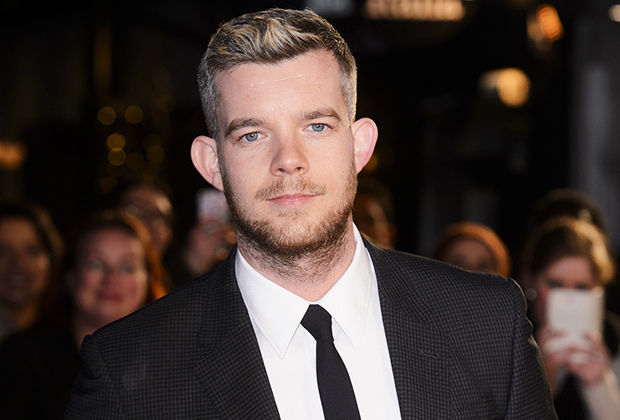 Russel Tovey has spoken out about those controversial comments that saw a backlash from the gay community. Last year Tovey spoke about his relief of not being allowed to “prance around” as a kid, because it makes him this masc-4-masc sex icon amongst the shallow men of the gay community. Tovey took to Twitter at the time to express his distress over being branded the ‘worst gay ever’.

Now, in a recent interview with Attitude, the actor reflects:

“Things come out the way you don’t intend them to. It was a very upsetting time for me. … I learned from it and I’ve grown from it. … I’ve found you’ve just got to be true to yourself, be a good person and the work should speak for itself.”

It wasn’t about what exactly was said. Gays have heard worse; it just made you less likable. Everybody thought he was the cute boy-next-door from Essex who’d done alright himself and stayed grounded in the process, but these comments made him seem shallow, materialistic and judgemental.

Although – while at the time – the comments may have made Russel out to be a bit of a dick, it’s really just quite sad that you’d be happy that you were butch, just because it makes you desirable.No wonder he’s a good actor, he’s been doing it since his wrist first went limp. But nobody should hold grudges – especially against somebody they haven’t met – and we should all have better things to do than chase the man with pitchforks.

So yes, the work should speak for itself. So why don’t you play a “prancing” queen in one of your future roles instead of a butch footballer in his briefs? As great as he looks in them, we personally think that a drag role would be a great way for him to show his versatility (in acting), unless his masc persona has left him with a one-character acting ability…

It’d also give him that fem-thrill she missed out on while she was kicking a leather football around and rubbing girl’s bearded clams when he was wanted to be watching Buffy and fondling boys in the PE showers. But perhaps It would also extend a contoured olive branch to those still jaded by his remarks. 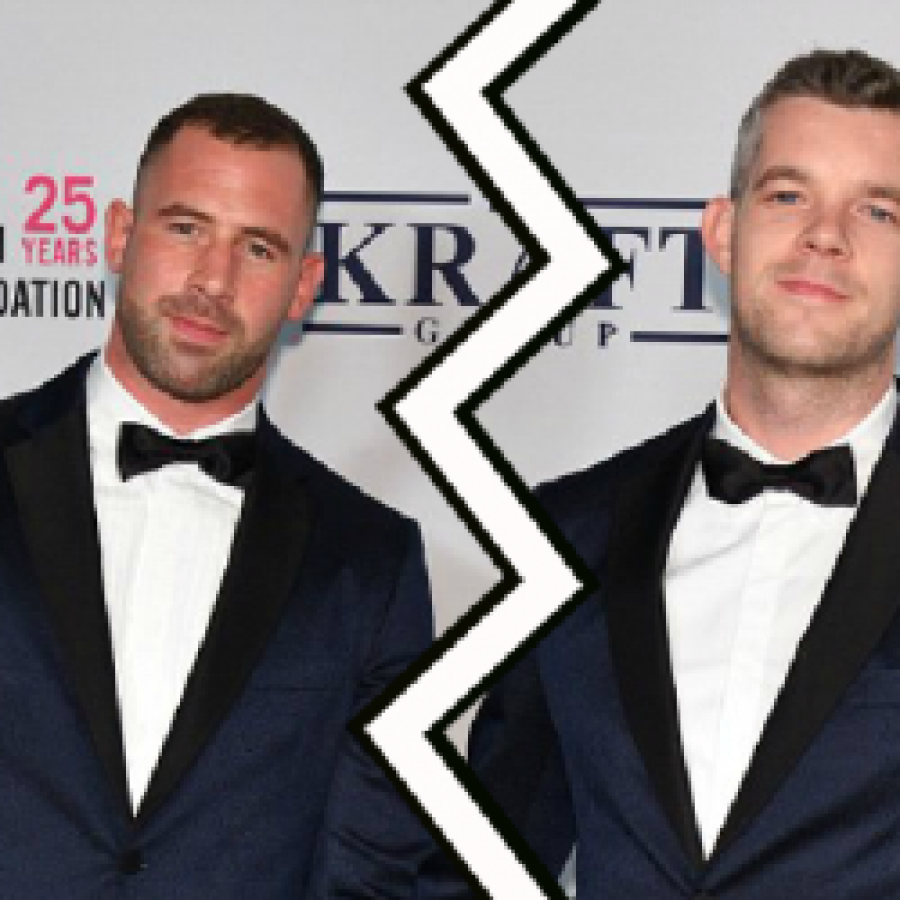 MAN CANDY: Russel Tovey gets Naked on Stage, Commands a Standing Ovation – in our Pants 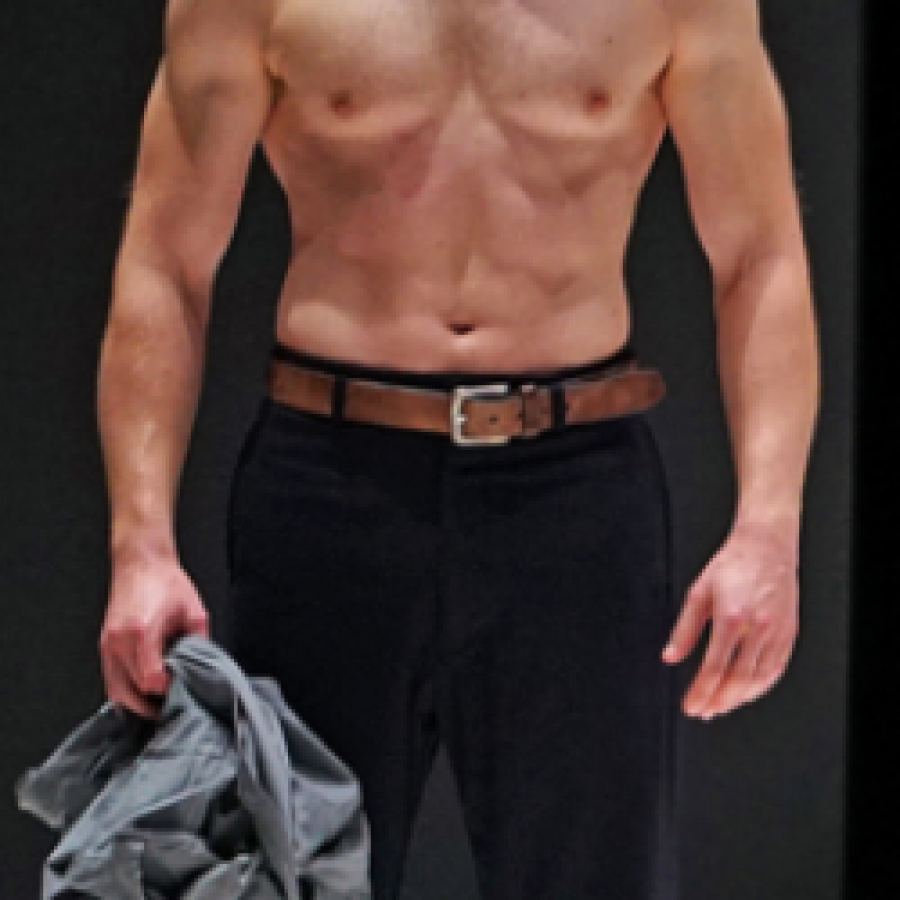 MAN CANDY: Umm, When Did Russell Tovey Get SO Beefed?