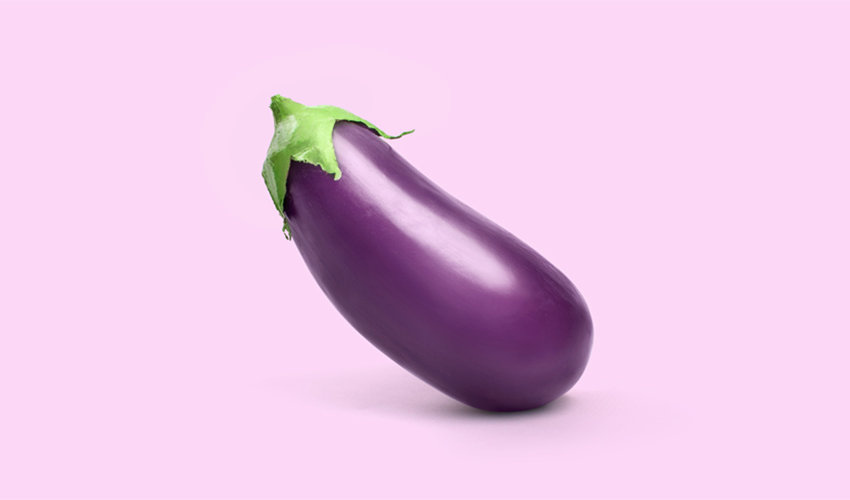 Thanks to a new feature where users can invite others to a group chat via a link online, gay men are using Whatsapp in the same way internet chat rooms worked back in the 90s – although bolder still. Members of the groups, are freely sending dick pics to hundreds of strangers within the same group. While conversations seem to still be drifting along the ‘asl’ and requests to chat with certain types of men in order to exchange nudes. That’s one nostalgia from the 90s we weren’t expecting to ‘pop up’ again.

Others posted their location in a hope to utilise the group for real-life action, while many used the guestlist to message others privately for more intimate cyber sex with a stranger. Apparently the phenomenon has not been widely reported on, but the already-existing groups have hundreds of members already.

You can check some of the links here.