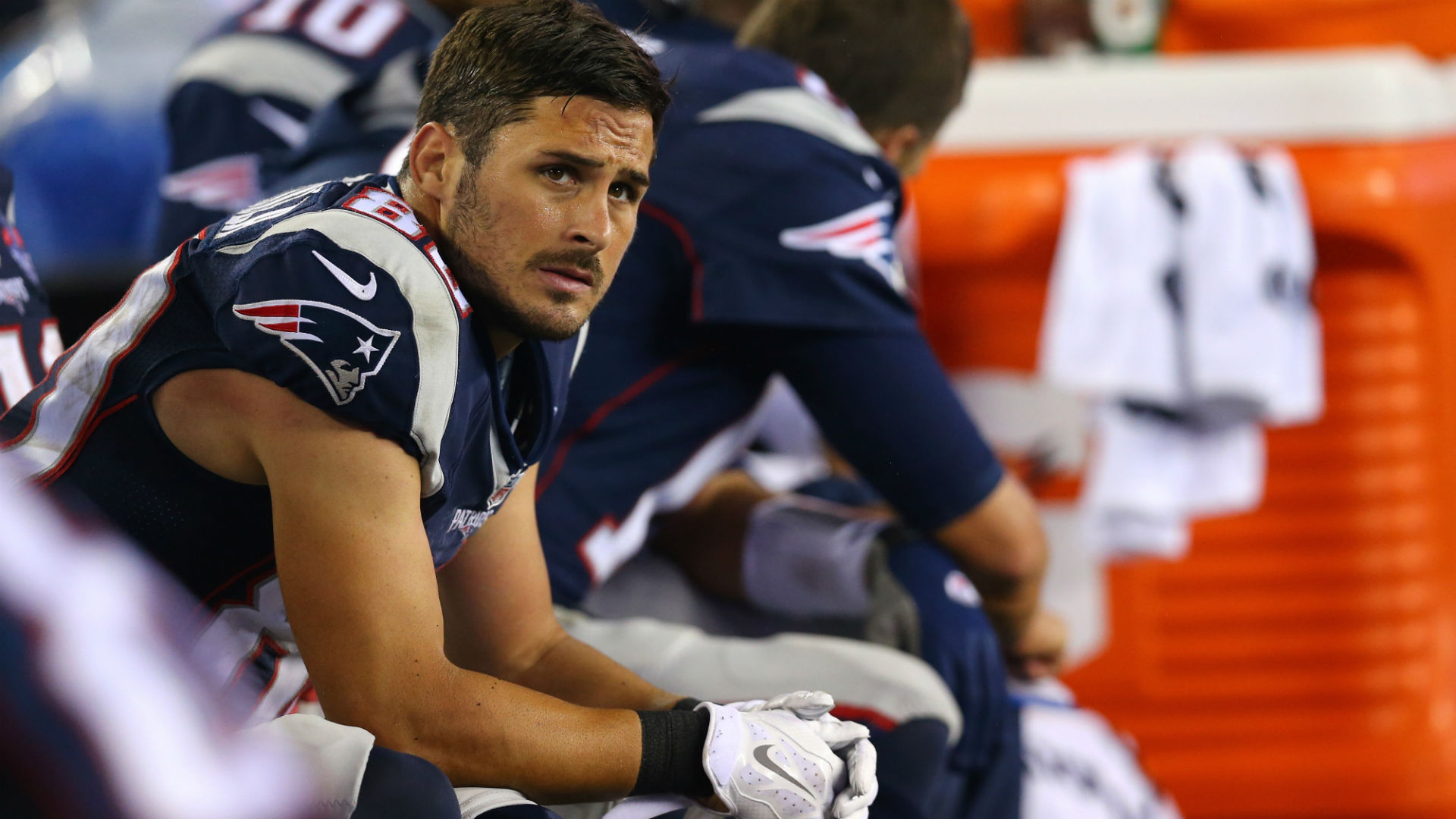 NFL Patriot’s wide receiver (yes, that’s his actual position) Danny Amendola has been the closest thing to spike our interest in American Football since he appeared in a sexy editorial for of Men’s Health, and at this rate we’ll be going to his matches by next season. Amendola who has played for the New England Patriots since 2013 was spotted packing (and we don’t mean a gun). 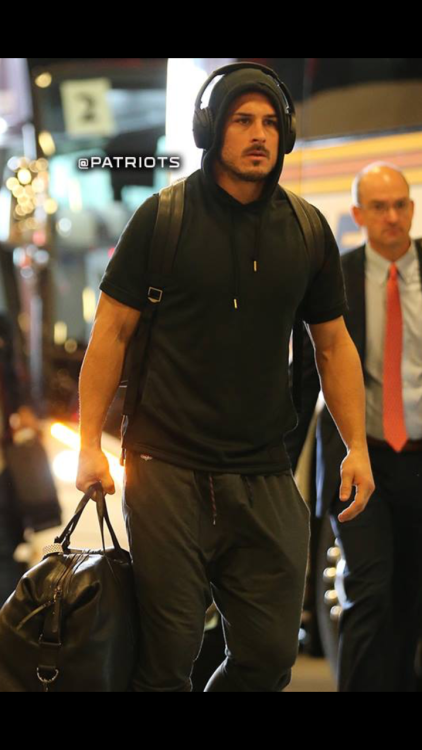 Now, we’re not sure if he’s wearing a cup, but this seems to be a running theme. 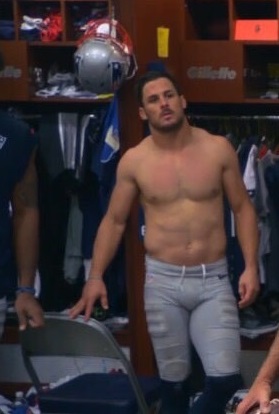 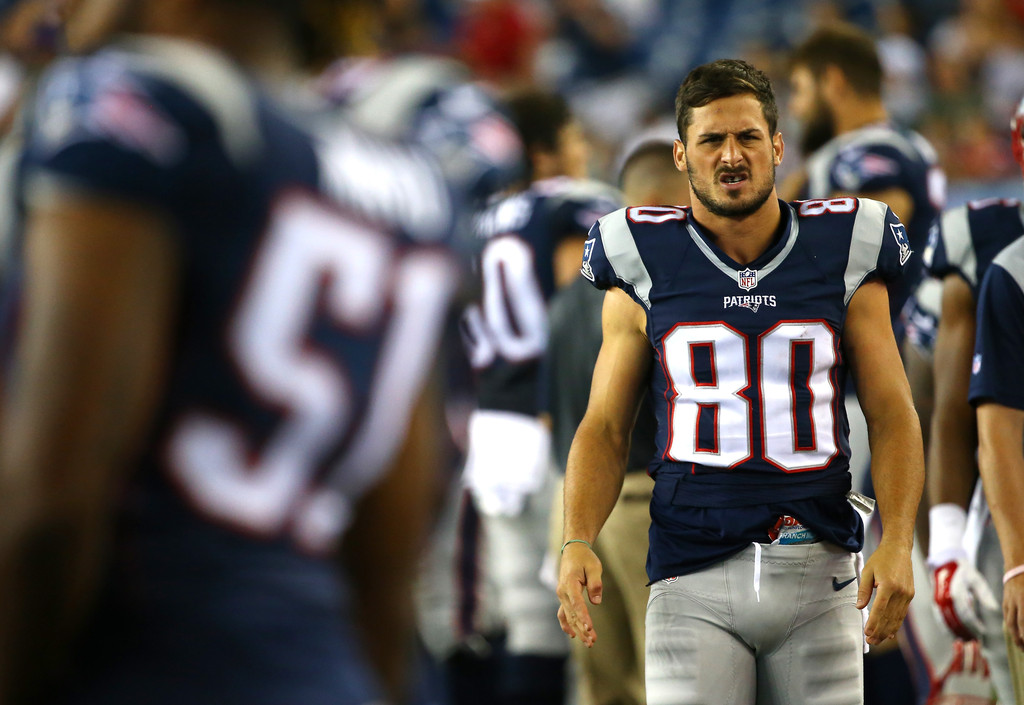 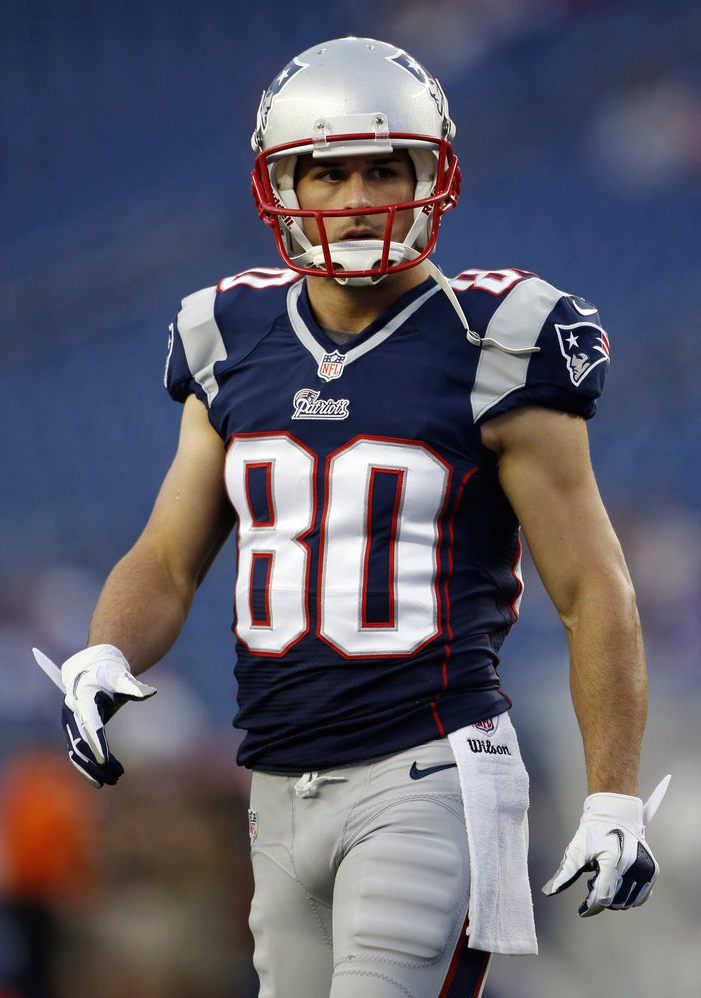 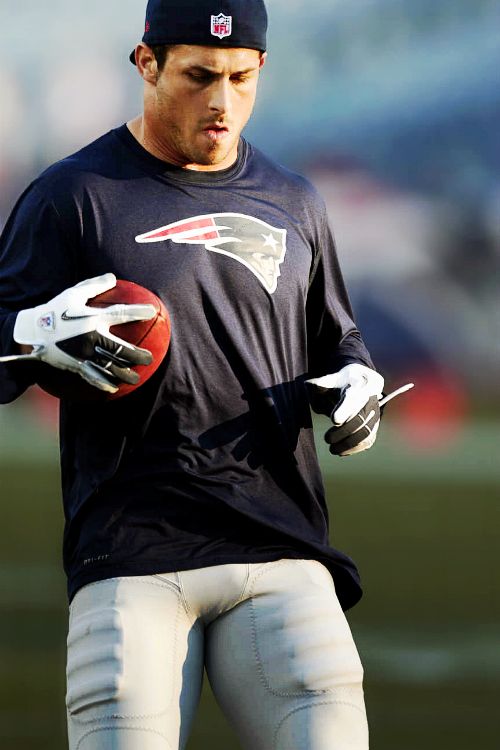