Who Needs Men When You Can Have the ‘Perfect’ Custom-Made Male Sex Doll? [NSFW]

Doesn’t text back? Sending mixed signals? But keep going back ’cause the dick good? UGH, SICK OF THIS SHIT! Well, now you don’t have to degrade yourself with a basic fuckboy… You can get a male sex doll that comes without any of the agg, jealousy, insecurities or annoying qualities any of your past boyfriends have possessed.

As the demand for male sex dolls increase, the attention-to-detail gets eerily more accurate; so if you were picturing an inflatable doll and a gaping mouth, you’d be very, very wrong. Enter the weird world of silicon boyfriends with VICE, where their sexpert Karley Sciortino travelled to LA to meet the makers of brand Sinthetics.

Should we be surprised that the popular states of buying are Texas, Minnesota and Michigan. Sciortino states: ‘Republican states where you’re not allowed to do naughty things,’ but also where being gay in less acceptable, and so many of these purchases probably go out to men who don’t feel safe to come out.

But how much does the ‘perfect’ boyfriend cost? Well, altogether, around $13,000. Yep, thirteen GRAND for a synthetic bang. DAMN, now THAT’S a dry spell. That Sinthetic bastard better be able to cook me pancakes and pick me up from the club with that kind of dollar. But that’s the entire model, the head on it’s own is $8000, (the body $5000), so perhaps you could start with one or the other and save up. Like a tattoo sleeve.

Specific orders also include a guy that wanted a vagina put in the male sex doll’s ankle. Can’t.

‘People really, really want… that realism where it’s a little bit imperfect,’ she told VICE. After revealing that customers often request scars, birth marks or freckles. ERM, no hun, they’re fucking psychos recreating some man they can’t have in the real world. Yikes. 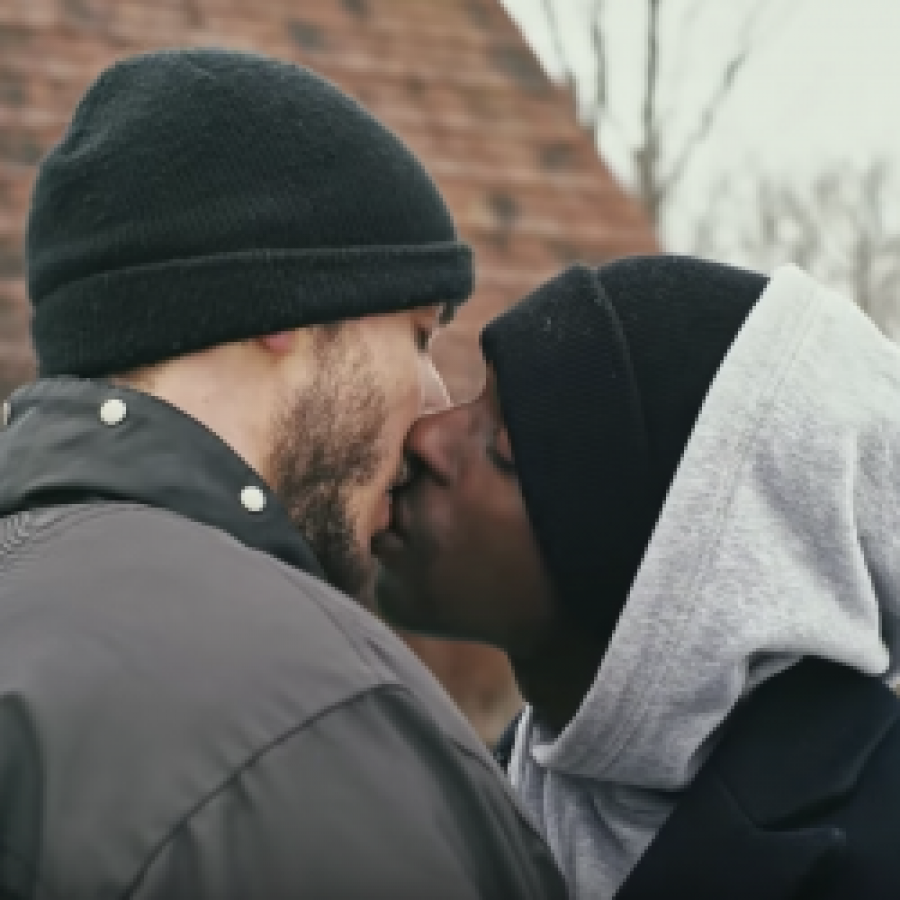