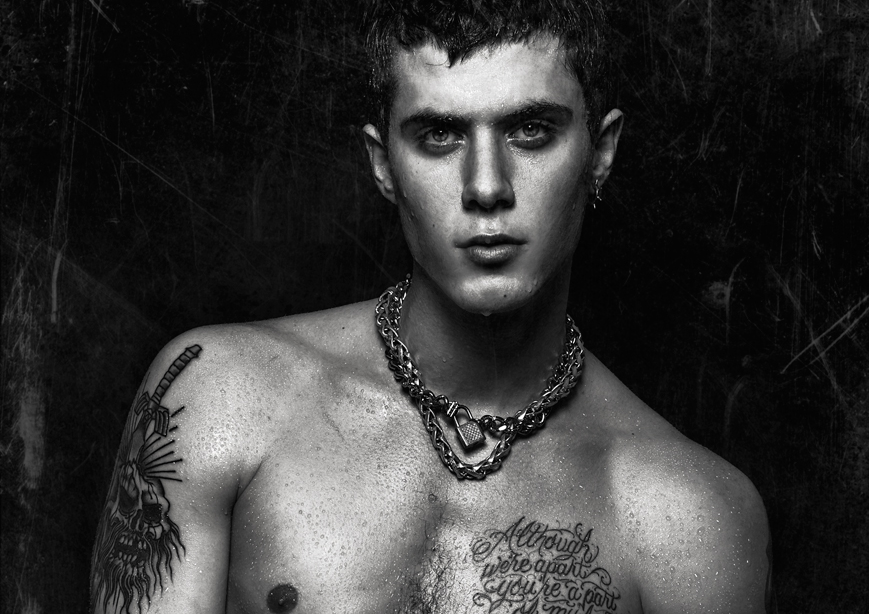 We’d not heard of Charlie before OMG! blog introduced us to these GIFs. Charlie was discovered at an underground Boxing club in NYC, before becoming a model and later moving on to his debut film Bizarre. We’re not sure what it is, but we certainly think his move to acting was the right one.