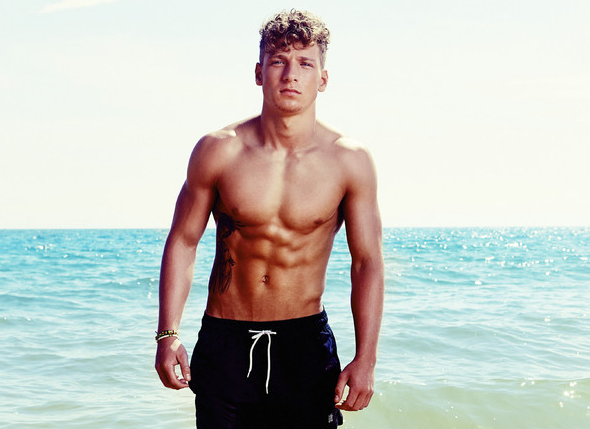 Following in the footsteps of Connor Hunter, Ex On The Beach star Brandon Mayers has stripped off for an amateur nude shoot. Although this time, after appearing on the reality TV show. HMM, usually it’s the other way around. Mayers worked with the upscale site Fit Young Men, in a bid to extend his 15 minutes. Although it looks set to be more like 9 and a half.

Brandon, who compares his anatomy – along with his other two legs – as a “tripod”, was never shy of getting naked on set, boasting “everyone was talking about it”. WAS, girl, was. Think someone needs to get back in the SEA.

But Mayers is keen to flaunt his piece regardless – and while we’d have a browse out of curiosity, ain’t nobody got coin for that. You can see the D by shelling out 40 quid for the images (along with the 35 monthly membership fee). Oh honey, no. I mean, FORTY BAR just to see a Z-list dick pic?! If I’m paying that kind of extortion, I wanna see some perverse shit up in here, at the very least penetration, whips, chains, cum-guzzling; bout some vanilla solo shoot in a basic studio… Y’all nuts. 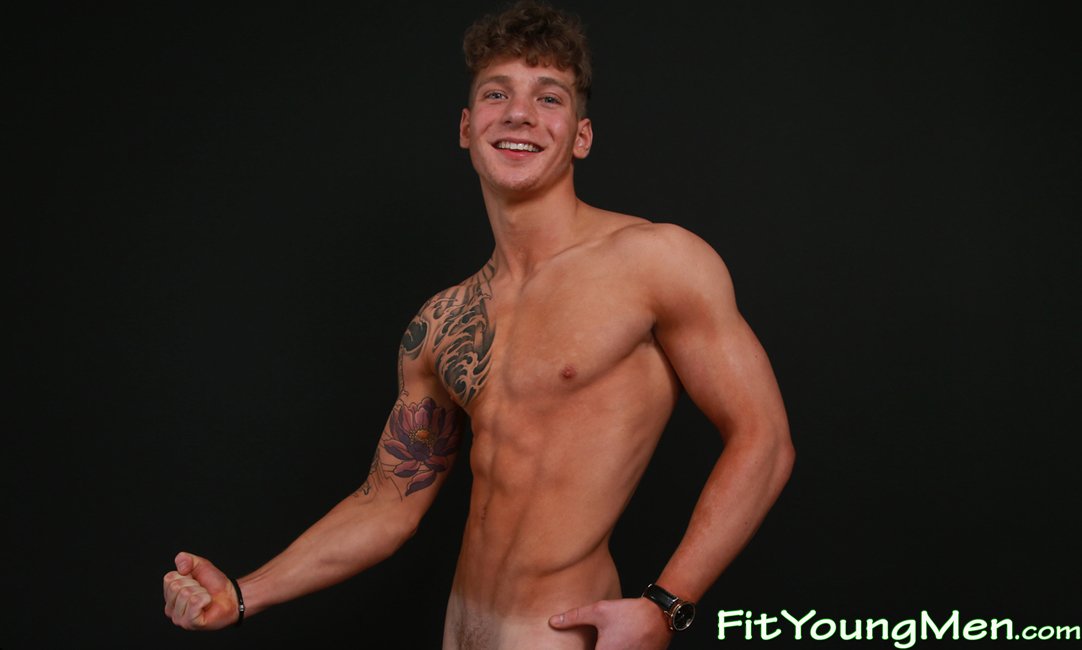