MAN CANDY: Alex Bowen Leaves VERY Little to the Imagination (AGAIN) as he Poses in Calvin’s

He almost broke the internet earlier this year when pics of his D were leaked online – but clearly Alex Bowen ain’t shy ’bout it. The star of Love Island poses in a pair of grey Calvin’s – giving fans almost as much of a ganders as he showcased last time.

So if you’re wondering if he’s a grower or a shower — umm, looks like both. No wonder that former Miss England threw her tiara and knickers off simultaneously. Gwan gyal… get it. 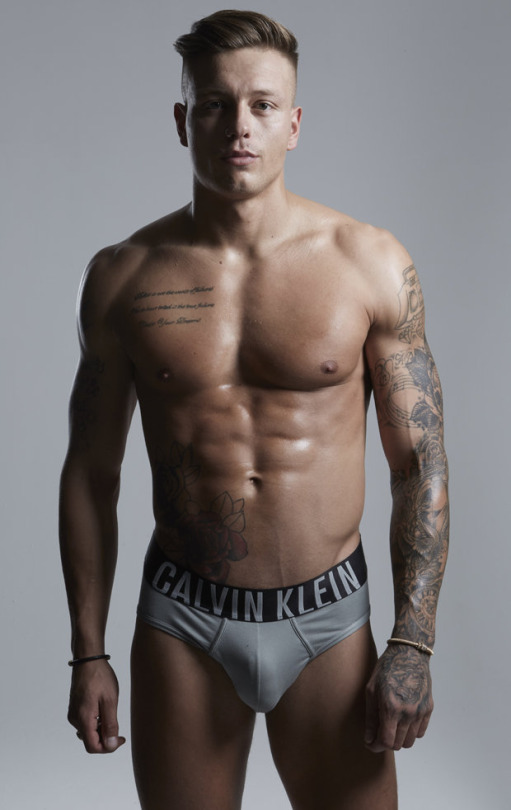 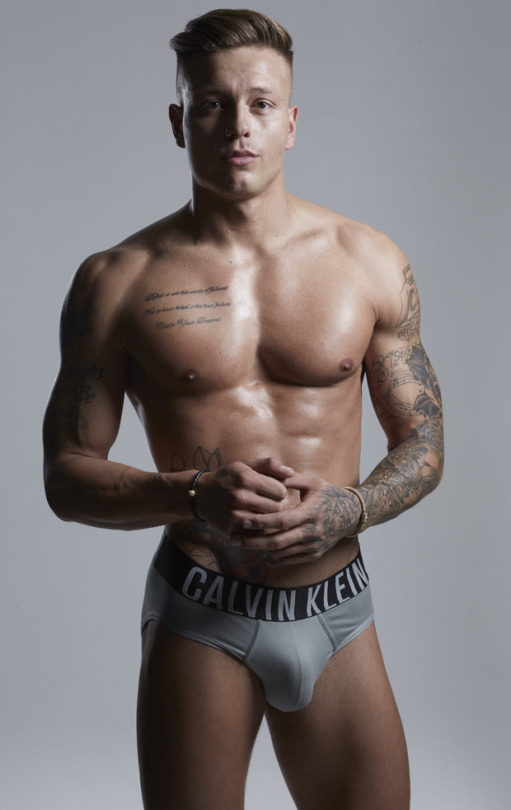