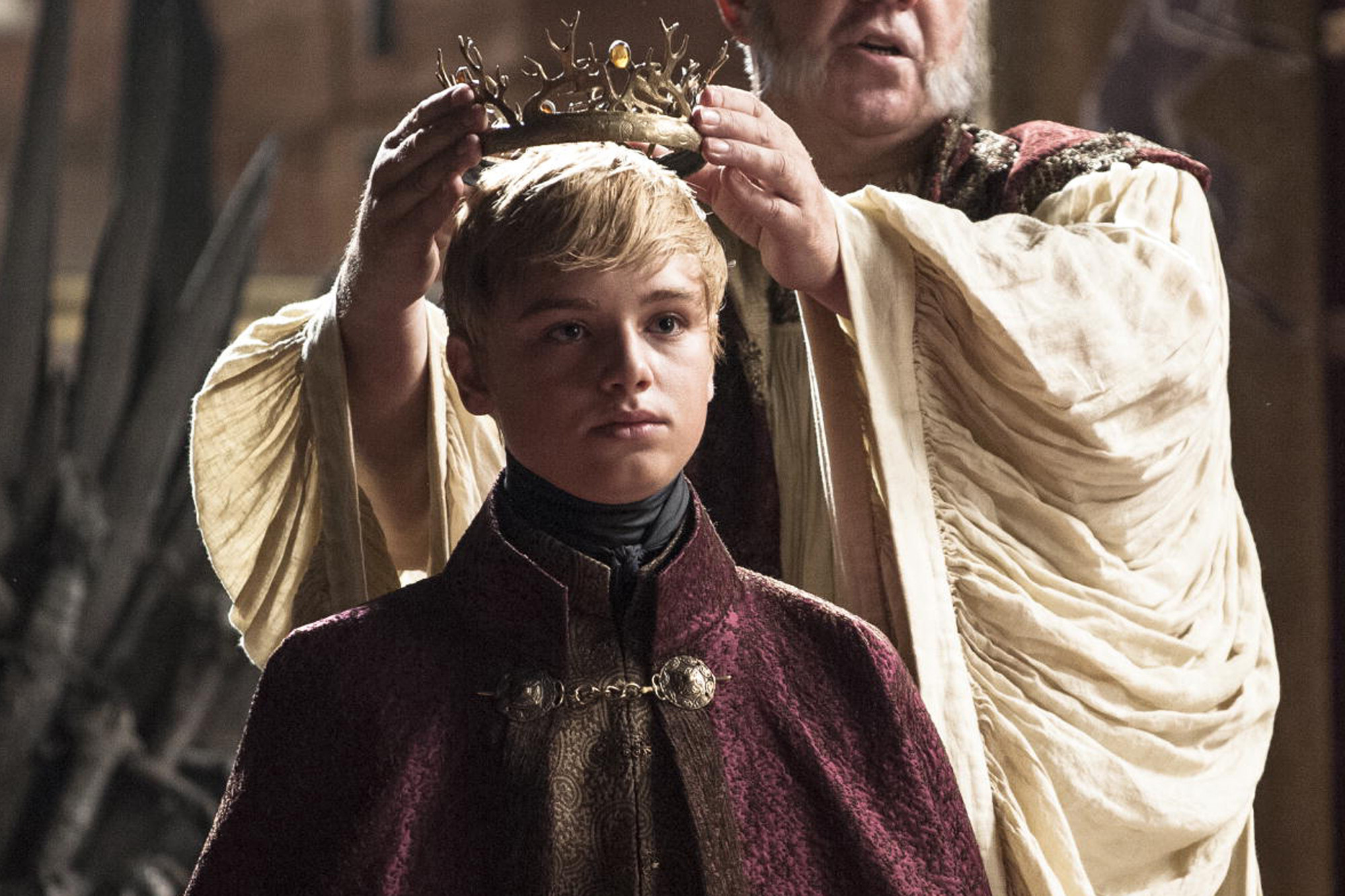 Footage has emerged online claiming to be King Tommen Baratheon stroking his sceptre, with his cousin. We’ve through the grapevine that the pair were polishing their crown jewels for a girl, through the webcam chat site, Omegle. The few Twitter accounts that have posted the video, and even a couple mentioning the sexcapade have been suspended, while a couple of low-key forum sites have taken down their posts. A while we weren’t 100% sure whether it was him or not, the removal of the posts is slightly suspicious.

Some people have responded to the video, saying that the boys looks underage/or are underage – while others have intervened to state that the incident took place just recently, and that Dean-Charles Chapman is 19.

Curious? HERE’S THE LINK. Though we can’t guarantee how long it’ll be online. 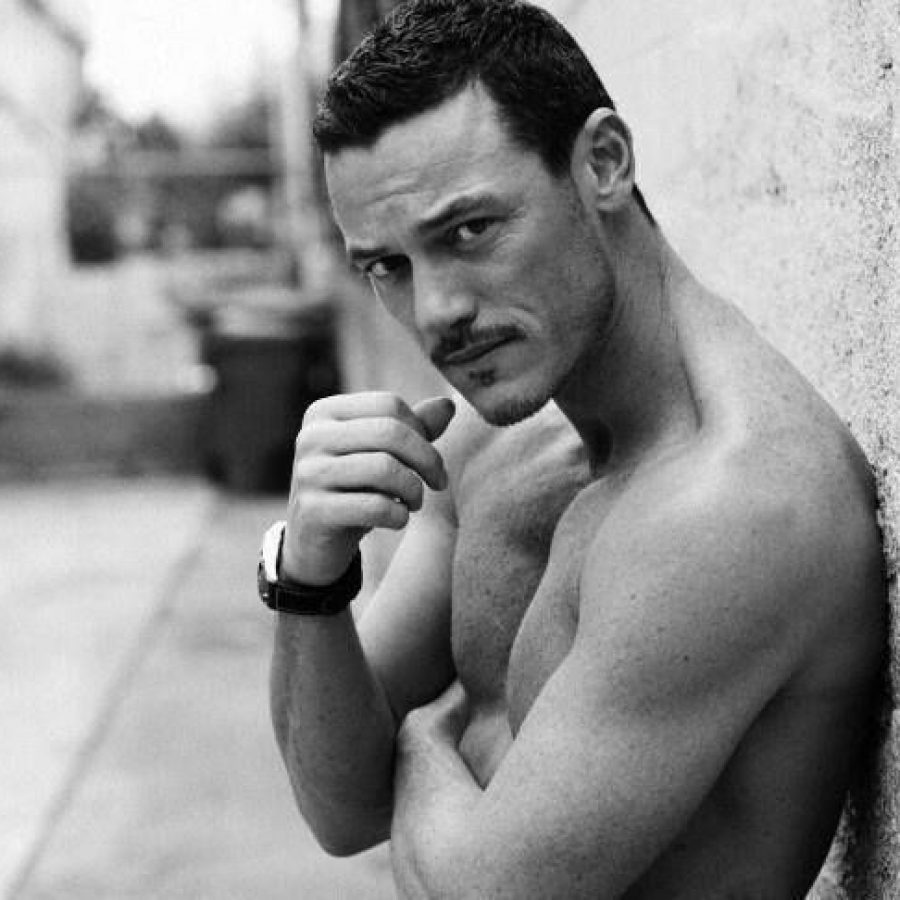 MAN CANDY: Luke Evan’s Has Been Hiding a Beauty (and a Beast) in His Pants! 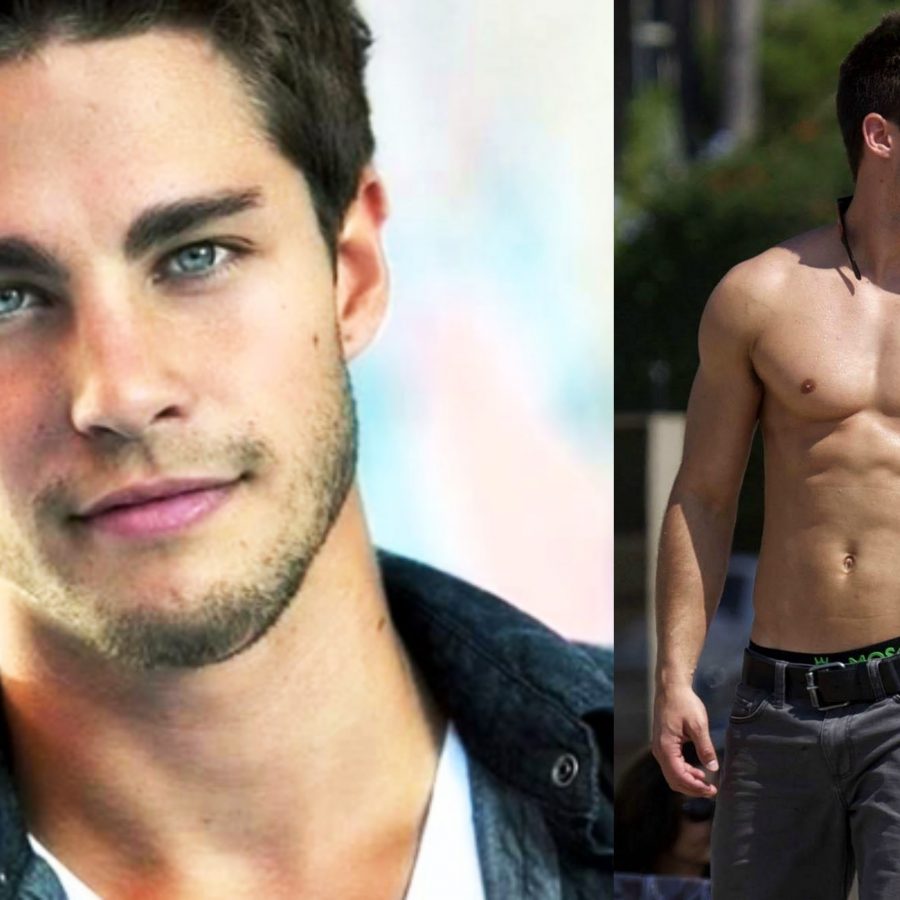