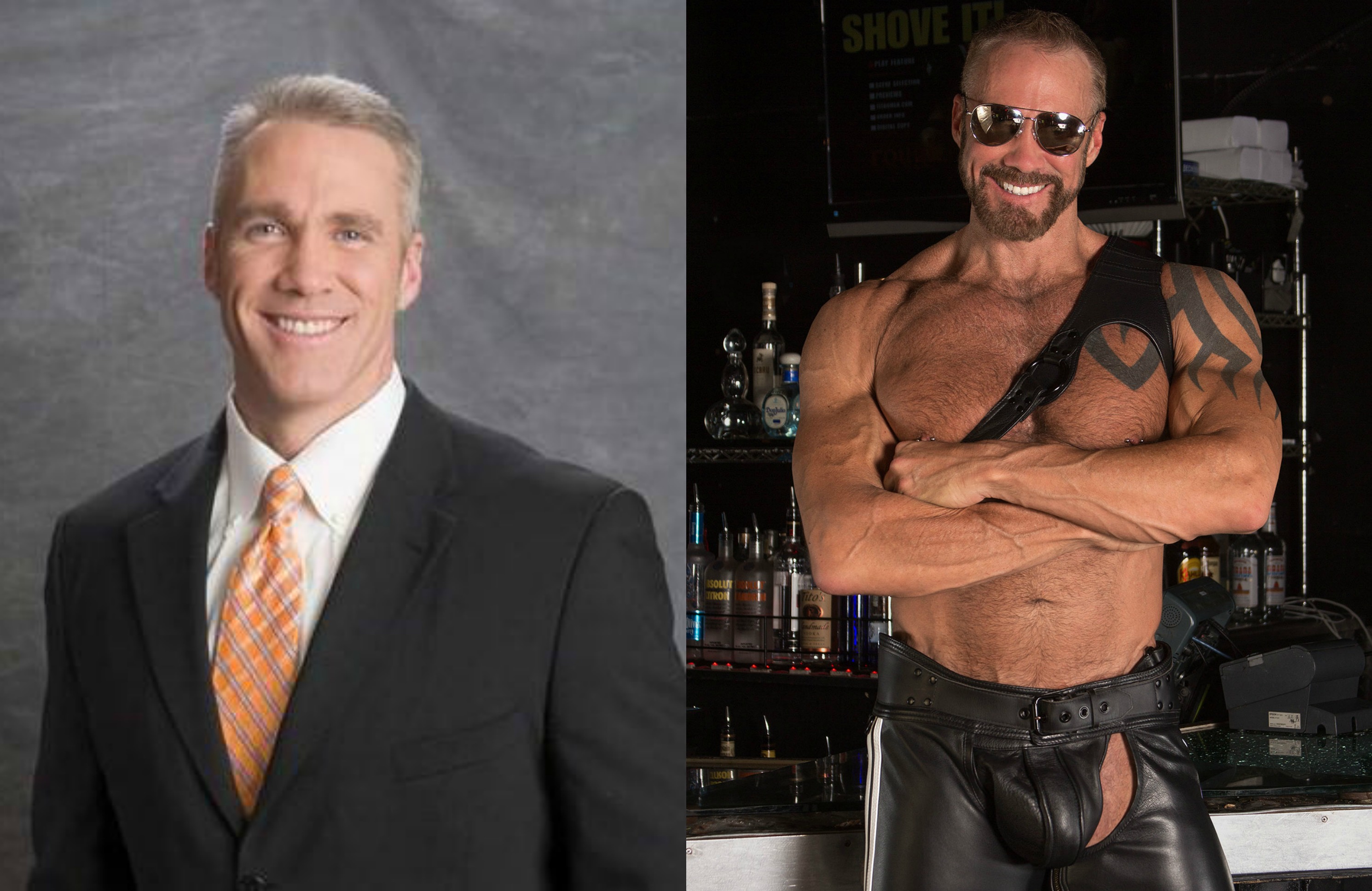 One commentor writes, “is this what a mid-life crisis looks like nowadays?” while another puts “if this is the gay mid-life crisis, I’d rather be straight.” Speaking to C&C, Steele, 44 – who has just had butt implants which were paid for by an escorting client says he “feels bad” for those kind of commentors, because “they’ve obviously decided at some point that there are limitations about who you can be and what you can do once you hit 40”. It’s never too late to get a silicone ass from a stranger! 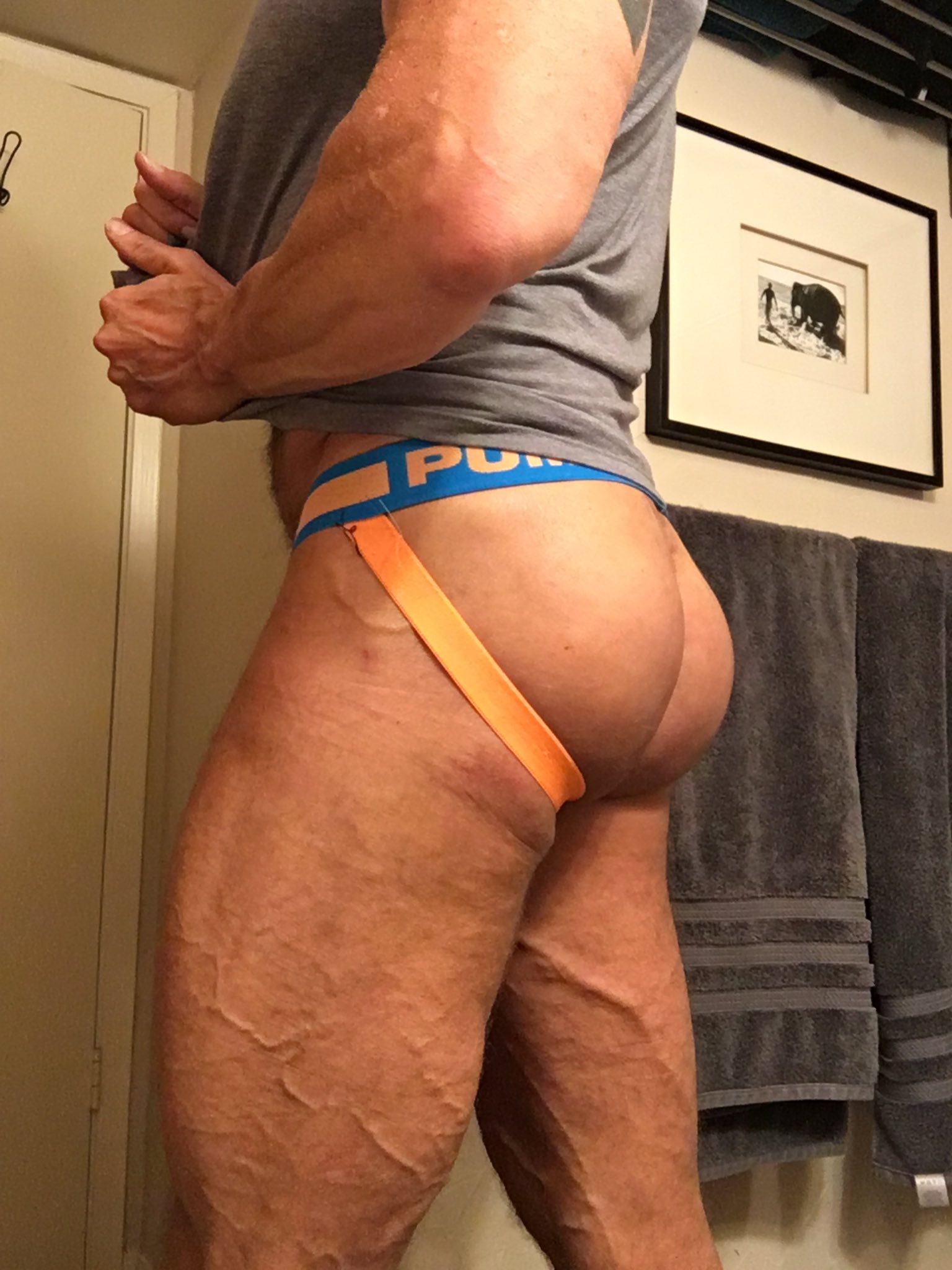 If you’d like to see why Dallas Steele’s had 6 top *ahem* flicks in the past year, see him in action HERE. 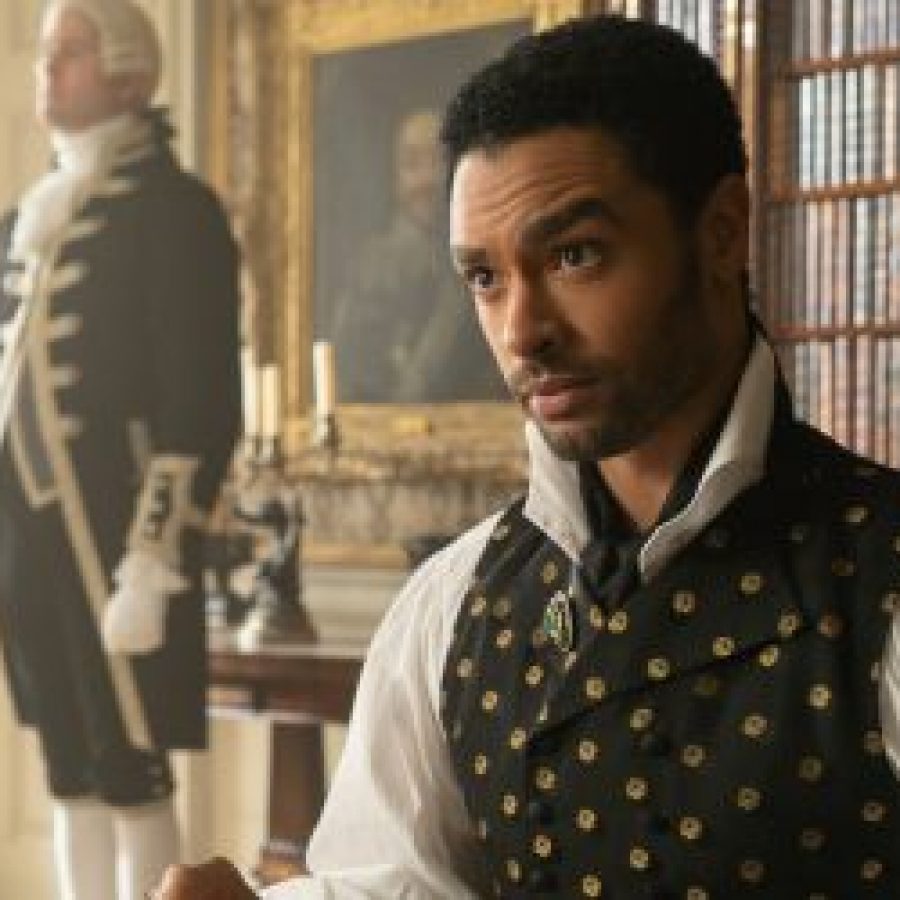