Would You Live on an all Gay Island? This LGBT Activist wants to Invent one… 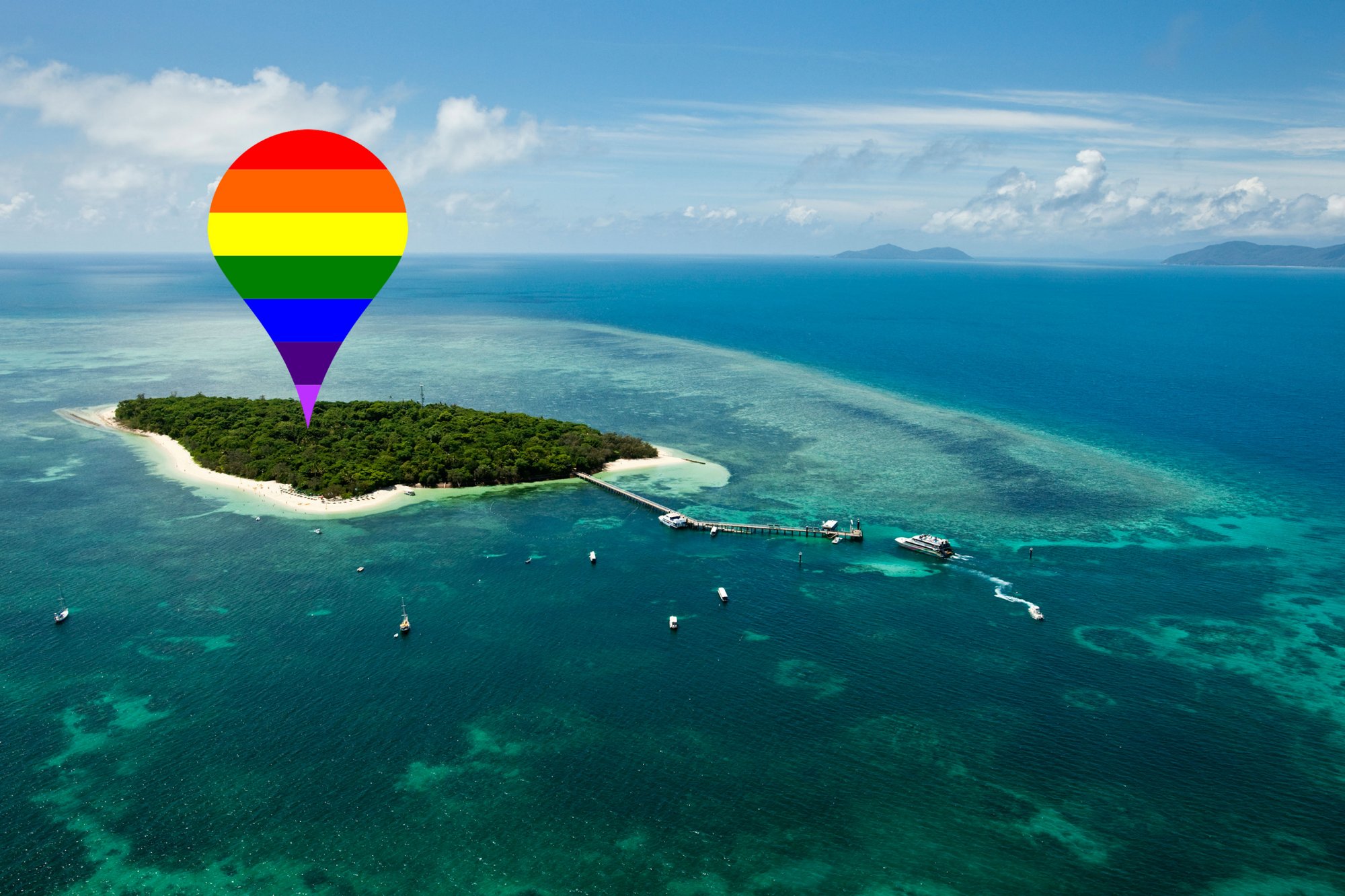 While many gay men believe the key to progress in integration, that’s not to say that our gay spaces are still important. One activist – Viktor Zimmerman – believes the key lies in creating an entirely gay state after him and his partner were kicked off of a London bus, which they feel was an act conducted in vein homophobia.

He starts off by telling Vice: “We need a cultural and political centre, where we can develop new, better ways of gay living that are more suited to our nature.” Zimmerman believes the gay creatives would thrive, “Bringing gay people together in a creative and affirmative environment will release a tremendous energy. Thousands of gay artists, writers, sculptors, filmmakers and songwriters will be brought together in one spot. There would be no more cultural oppression…”

He went on to state that it would become a “safe haven for millions of gay people. Many gay people on this planet live in dangerous circumstances”.

When Vice pried into his primary intentions of the island, Viktor confirmed it was for safety: “Yes, our purpose is to establish a free, independent and democratic gay state.” Although he does agree that this method could be played out alongside the progression of gay equality in existing countries, but believes the high density of homosexuals will be beneficial to the latter.

“This is not a question of human rights; it’s is an issue of a six-percent minority population being dispersed in an unaccommodating cultural environment.”

So where would this paradise be based? Well, Viktor thinks somewhere “sufficiently cheap and habitable land available in a warm climate by the seaside.” Like duh, ’cause what will do with our thousands of pairs of speedos if it’s cold? Spaces considered thus far, include South America and South East Asia.

The plan is to find a state without territory, and use it to settle gay refugees and help them with housing and jobs. And would the straights be allowed? There will be straight people living in the gay territories, but their numbers will be limited and they will be not in charge. Dependents of citizens – underage children or helpless parents – will of course be admitted. And they plan to prevent the population from dwindling via immigration.

HMM… It’s a very interesting concept and certainly when it comes to admitting refugees and housing them; it could potentially be a lifesaver for the gay men of Syria who are dying everyday, not to mention the thousands of men that in homophobic countries where being gay is punishable by death. But it isn’t without it’s flaws; what is to prevent the entire country becoming a target from homophobes and/or strict religions. And while this sounds all well and Gaga, is there really anything preventing this island from becoming Gran Canaria 2.0?

OBVS, we’d come for a visit, but we’re not entirely sure we could live without some kind of balance… What do you think? And more importantly — what would you name it? We’re enjoying