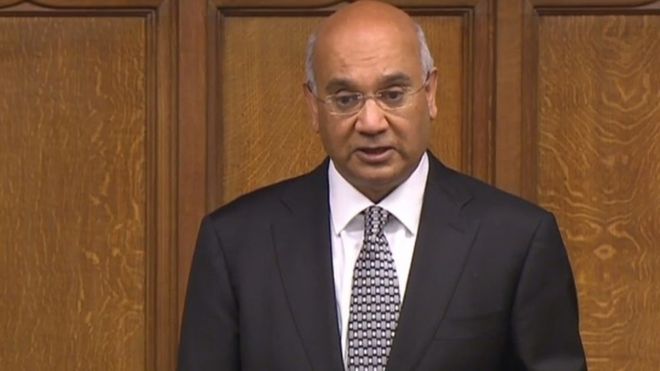 Most women seethe when he spends that month’s wages down the local, but could imagine, “honey, I’ve dropped nearly half a million quid on a shag pad for gay escorts – oh and by the way, I think you should get tested”. That’s gonna go down a shit sandwich, for sure.

After being unable to explain the extravagant expenditure, following a string of slightly-odd excuses about borrowing the money from a friend (because who doesn’t have a friend with 400,000 smackers to lend us for a not-so secret sex pen?), Vaz has resigned from his role as chairman.

Party leader Jeremy Corbyn said: ‘Well, he hasn’t committed any crime that I know of. As far as I’m aware it is a private matter, and I will obviously be talking to Keith.’ before urging him to step-down. Well, we can only trust that Corbyn has no tracks to cover himself…