NEWS: Have You Been to London’s Strictest New Venue? Where Customers get BREATHALYSED on Entry! 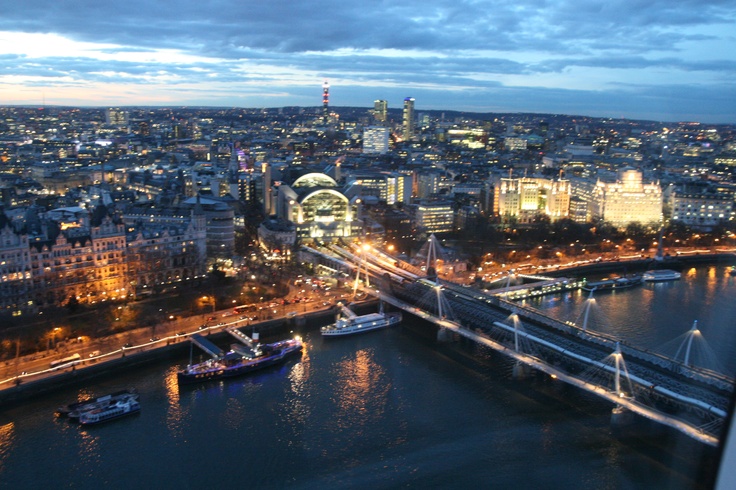 It goes without saying that London’s club scene is disappearing quicker than British politicians after the Brexit vote, but there’s a venue in Charing Cross, that has become one of the most exclusive late night spots in the area, with customers being breathalysed upon entry to decide if they’re allowed in. If you thought it was some pretentious members club, it’s not. It’s McDonald’s on The Strand. Didn’t realise I had to be checked to ensure the Big Mac was driven safely into my mouth. When he looked at the screen I was hoping it would just say “SEMEN”. Then file my nails and salontro straight past. 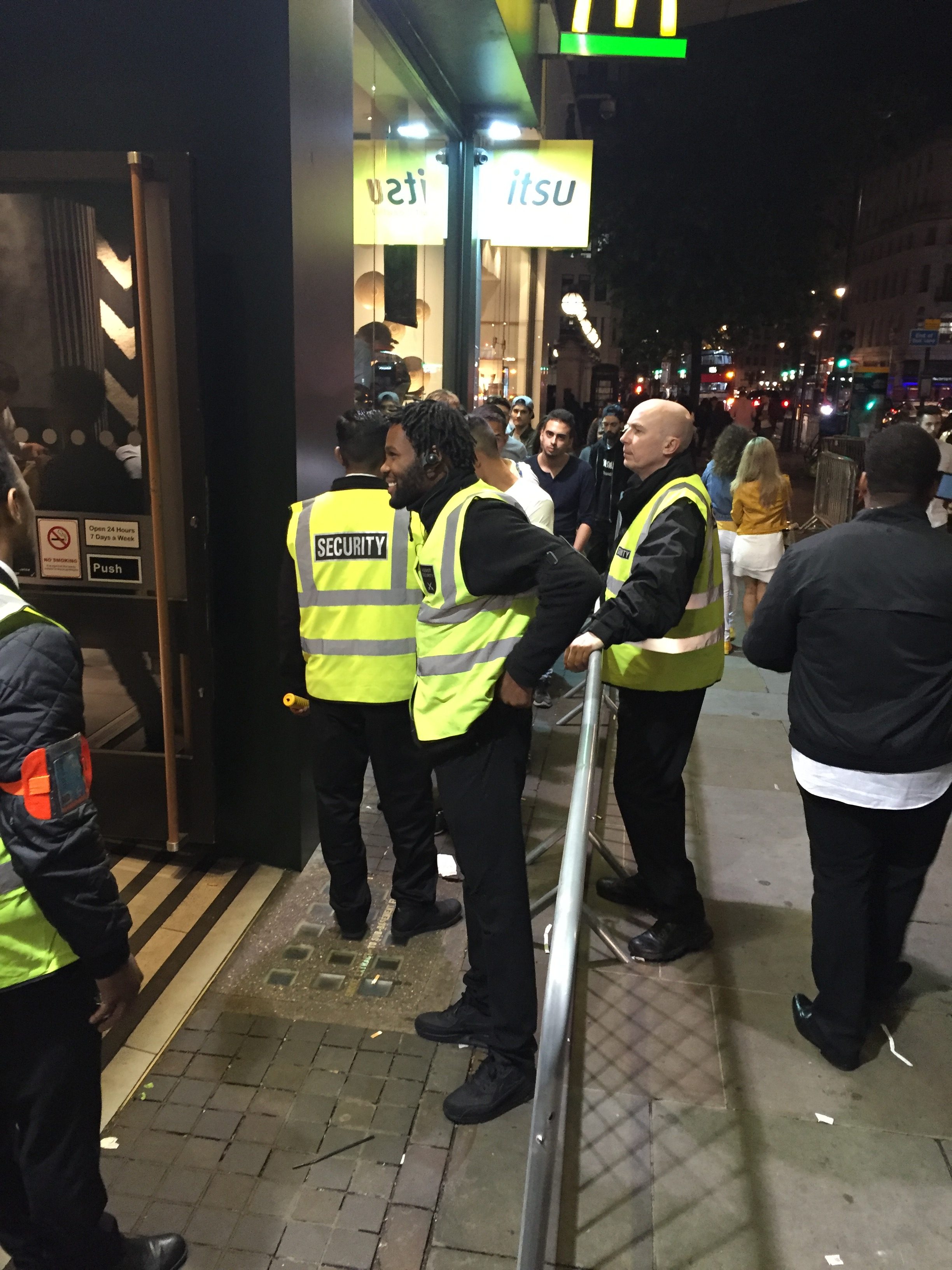 Obviously I was NOT allowed in, because the only time people actually eat compressed cow giblets is after 17 beers, 9 double vodkas and 4 sambuccas. But not only that, I actually predicted this debacle, two whole months ago…

Either that, or they saw my status- and thought ‘let’s take down this lairy bitch’. Gosh, I was having banter. I can now officially add McDonald’s to the list of venues I’ve been turned away from for being a hot mess. I get that they’re trying to prevent trouble – but if they’re there anyway, why don’t they just let everyone in and stop it IF it ever starts. Like, “Sorry mate, you allowed in. You’ve had enough chicken nuggets for the night”. Wouldn’t wanna overdose on plastic cheese, get lairy and glass someone. Or, should that be ‘cup’ someone? Like, I’ve seen a brutal food fight in there before… but nobody died. Even though with the REDRUM smeared on the wall in ketchup it might’ve looked like it.

So there you have it. Looking for late-night fast food? Be prepared to leave frustrated and malnourished. Who knew McDonald’s would start turning us into supermodels? Cunts. 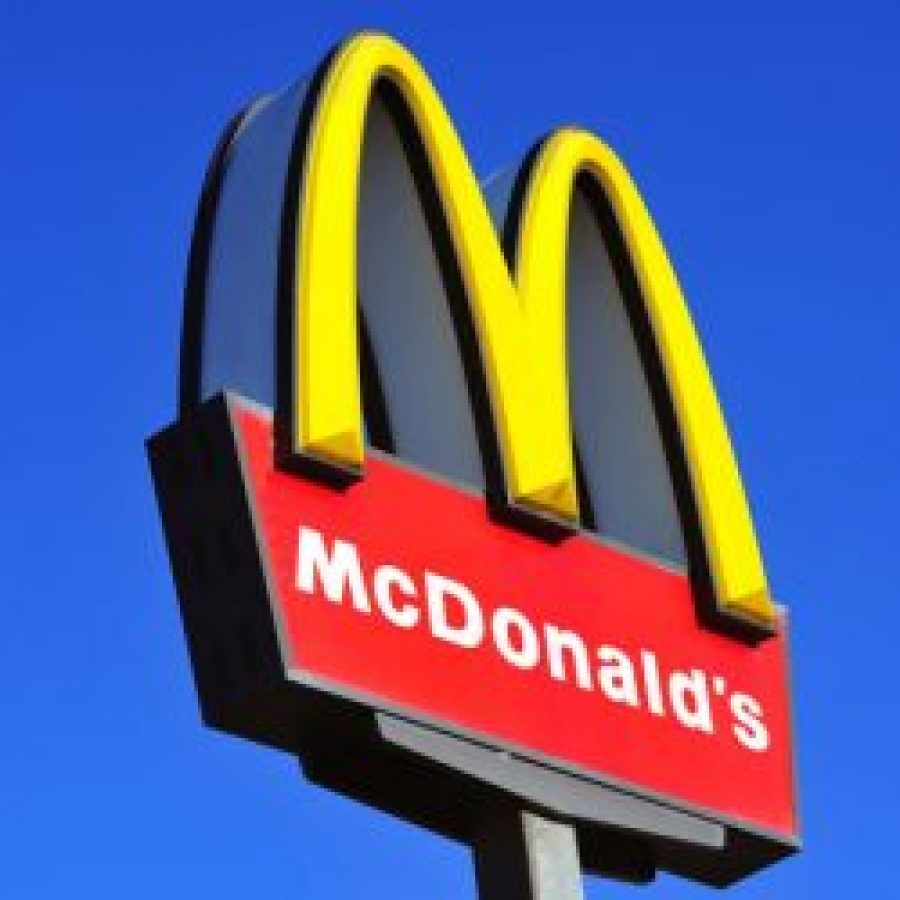