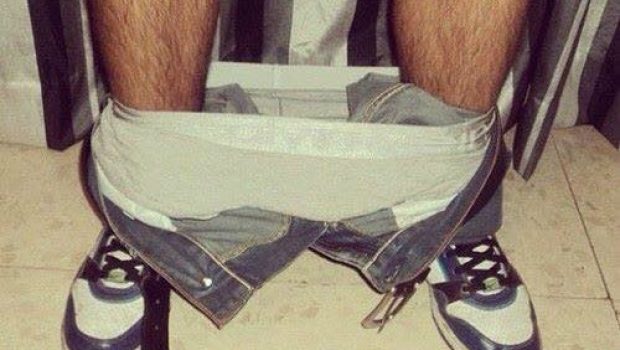 NEWS: Gay Man has Sex with Different Guy Every Day for a Year, Because Hoe is Art 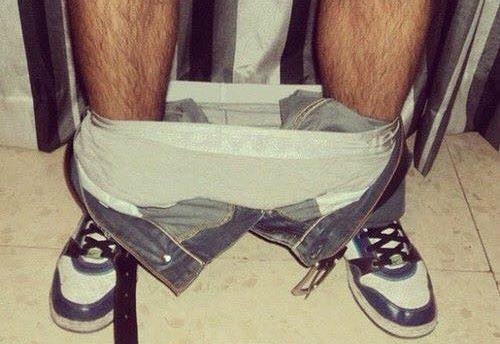 A Russian-born performance artist has conducted a year-long project whereby he has sex with a different man every day for an entire year. I know trash bags that have banged every day for three years, who knew they were artists? I mean, I know they never went to work, but still…

Berlin-based Mischa Badasyan spoke with Vice to tell-all about his experience. Originally he had planned to arrange every day for a year (but as we all know that’s a lot harder to get than sex), but regardless of whether he achieved that, he would still force himself to have sex – something that isn’t exactly as pleasant as it sounds. Although, to be fair, unless you’ve got a queue of willing A&F models, you can kind of imagine the depths one might have to go to; Badasyan’s conquests ranged from a 76 year-old journalist to escorts. We’d be fucking skint if we tried to do that. 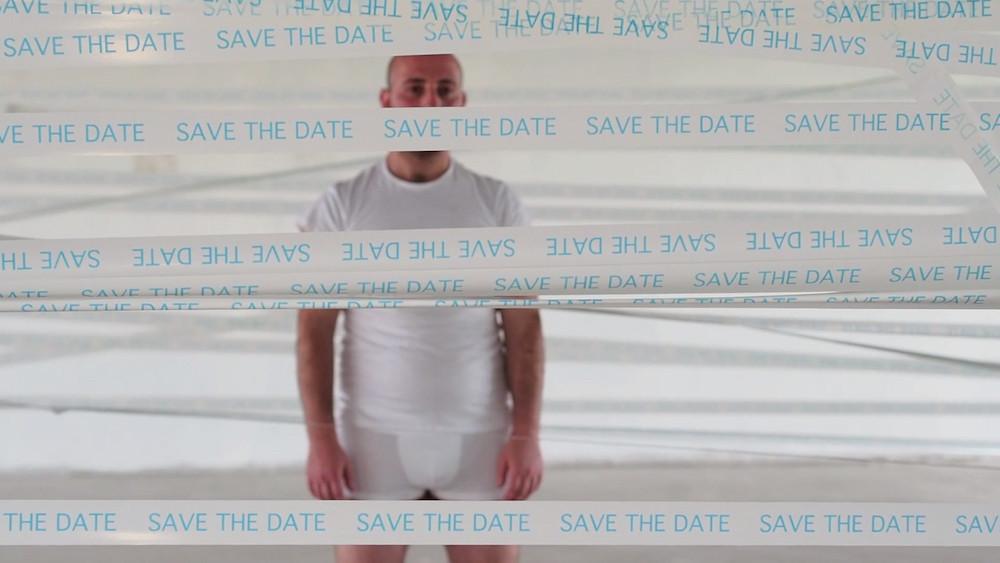 After finding Grindr and the like demoralising, he attempted more traditional approaches; cruising in parks and bars. “I didn’t like the dates, I didn’t like the sex, I didn’t like anything,” he says on reflection. He began to notice to similarity to his work to that of escorts, so he wound up working the red light district without pay. GURRRL… C’mon. Shagging anybody just for the name of art? Your art teacher should be sacked on the spot.

Because sex soon became quick and emotionless, he resorted to extreme measures to intensify his experiences – something that isn’t uncommon for sex addicts and chemsexers. “I had to use violence to enjoy sexuality,” he said. “I was punching people. I became a machine.” Many turned violent in return too. Although it wasn’t all bad, as although he probably messed himself up quite a lot he did make some friends and art buddies.

Badasyan said he didn’t want people to interpret his project in any one way. “For some, it’s about sexuality; for some, it’s about freedom; for some, it’s about loneliness,” he says. In short; dick is not love. “My sexuality is very strange now,” he said. “I don’t go on dates with gay people anymore. The only way [I can] enjoy sex is voyeurism in men’s bathrooms, and by picking up of straight, bi, and undecided guys in the street in Berlin.”

We’re all down for experimental art, but when it starts to compromise your own health, perhaps you need to consider how important a project it really is. Badasyan is now in the midst of a follow-up project ‘TOUCH’ in a bid to rebuild his relationships.