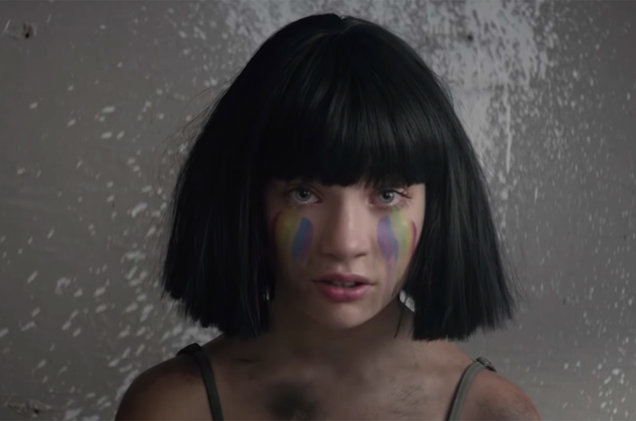 It’s beautiful how the world banned together in such a dark time, when the shootings at Pulse in Orlando happened. Magazine covers, singles and museums dedicated to the horrific incident and it’s victims. But an artful or more a talking point as Sia’s… because, duh, she’s Sia. In a haunting video, Maddie Zeiger pulls rainbows from her eyes, before running through smoke-filled corridors with a number of other children, and actioning them forward. Maggie breaks down into her signature dancing, before they all form shields with their arms.

Maggie then encourages the young children to stand-up from the ground before a series of interpretative dance, before they all fall in-sync to the ground. If you affected by the shooting back in July, then be sure to experience goosebumps and a clear recognition for Sia’s art form.

But the most shocking thing, is not Sia’s artistic representation of a horrific event – but rather the fact that this goes unacknowledged by the main stream media. Billboard, Daily Mail and USA Today all reported the video without any mention of Orlando or it’s victims. 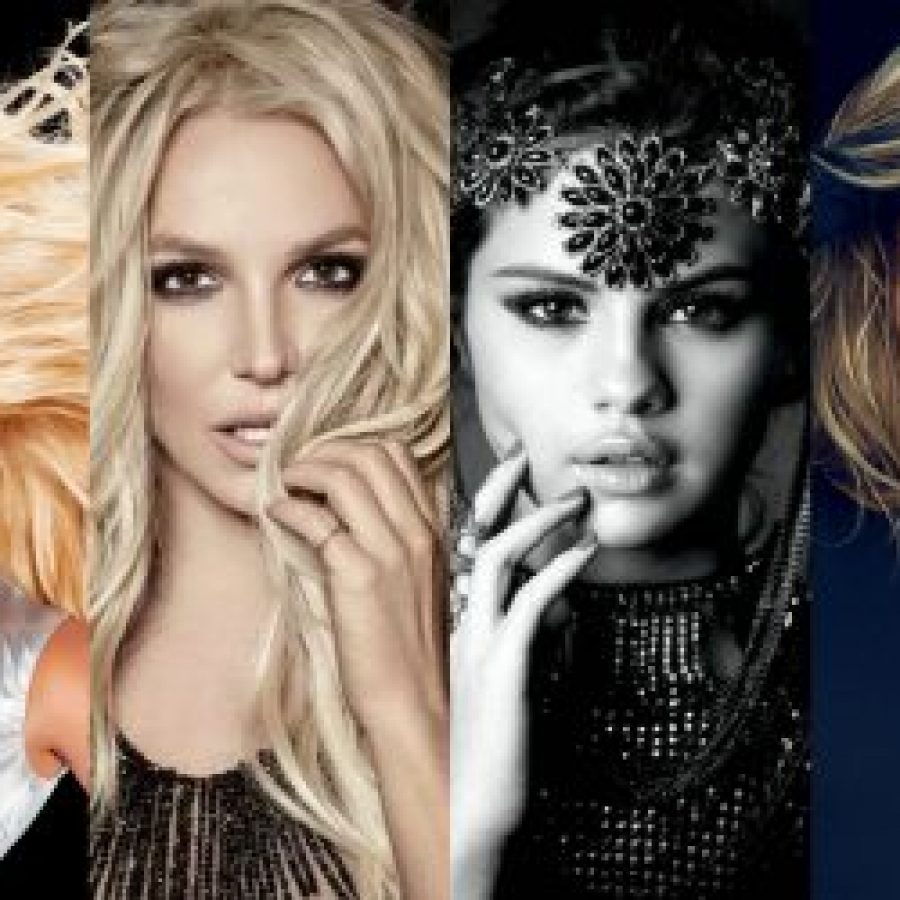 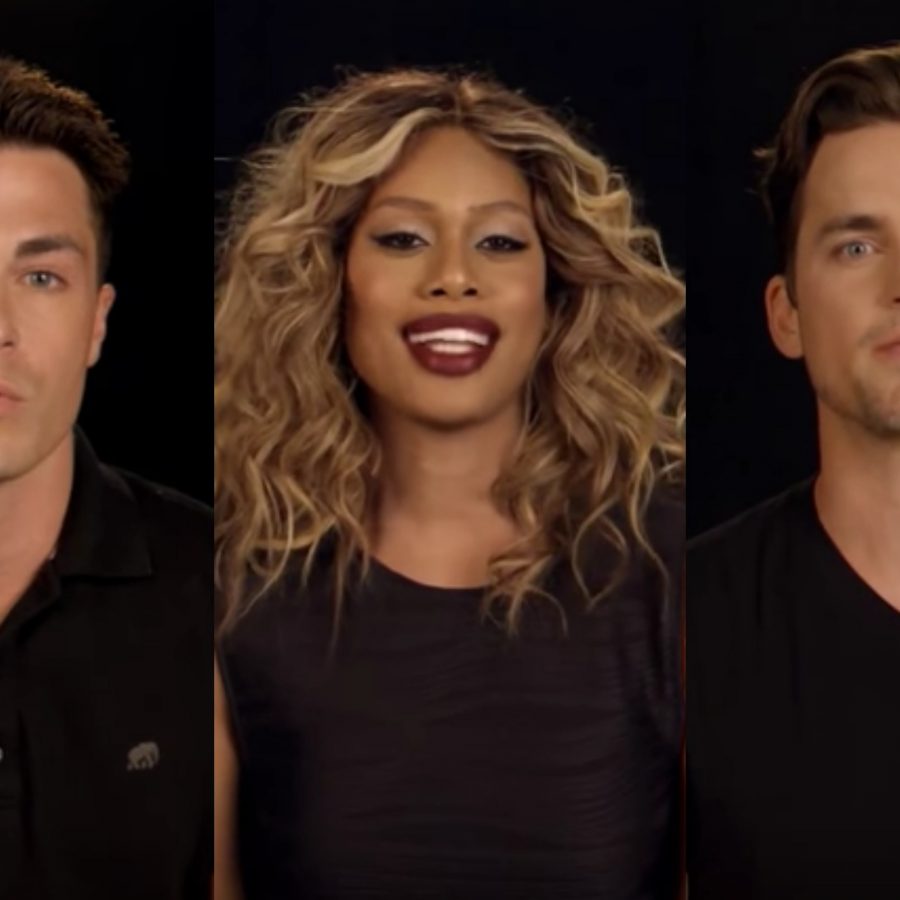 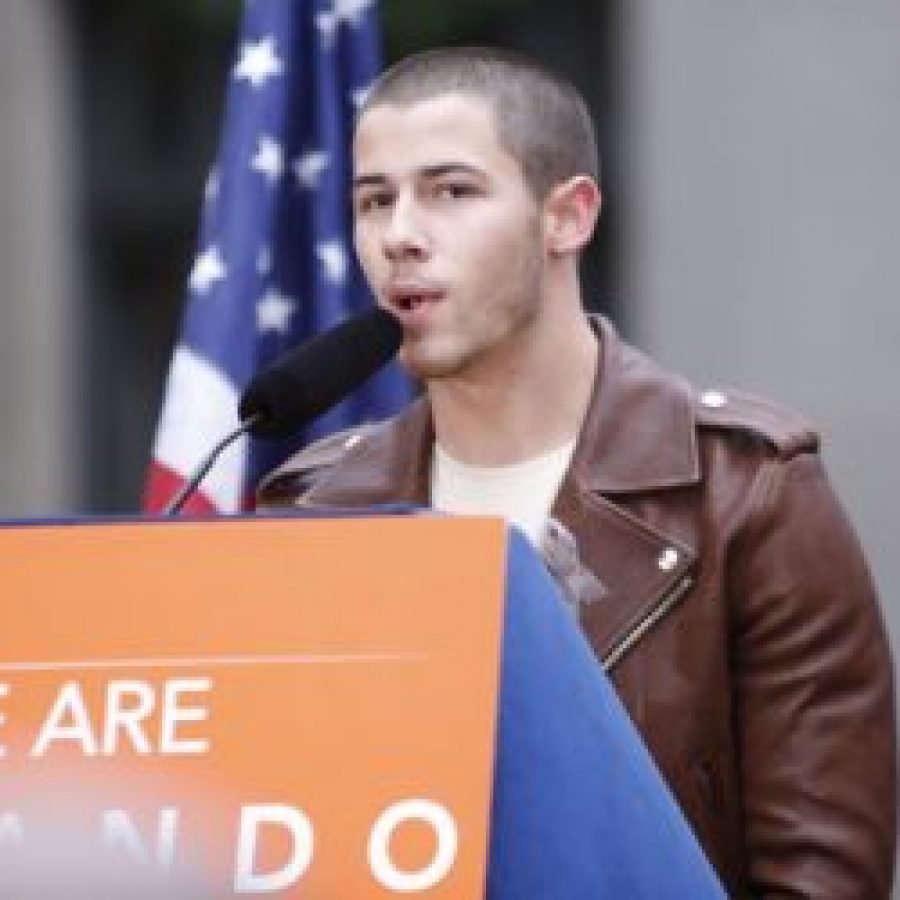