Gossip: The Cracks are Starting to Show in LogoTV’s Shitshow ‘Finding Prince Charming’ 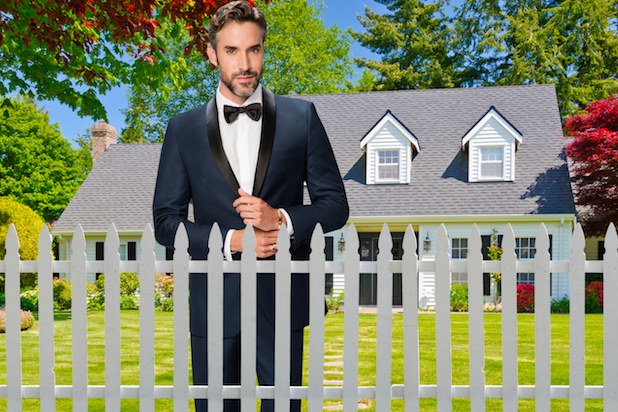 GOSH. You lump a load of gay guys together on a reality dating show and all you get in a load of drama… Who’d have thought it? Oh yeah, that’s right, everyone. In a fairytale quest to find Prince Charming, all Logo found were some evil queens. Similarly, all these bitches were supposed to be looking for love, and all they dug-up was a bitch-fight. With the primary drama revolving around “I want to be famous, but don’t want any of the downsides” Robert Sepulveda and his past as a cam-boy/escort.

First there was the initial ‘scandal’, with the accompanying nudes – obvs. Then Logo TV denied knowing anything about it. Quickly followed by contestants claiming that Logo ran a plethora of background checks, and could never have missed that trick (no pun intended), and that “no sex tapes” was written into their contract. Logo then ignored these questions when prompted. The network was also slammed by contestants are getting in a former sex worker for views.

Am I the only one who really doesn’t see the big deal in this? Logo TV could’ve done themselves a huge favour, by just admitting that they knew about Sepulveda’s past, and owning their decision to cast him regardless, with some all-inclusive/PC bullshit about how “everyone has a past, it’s who they are today that matters. This show reflects real lives and the people aren’t perfect – if the contestants have a problem with this, it’s for them to make their own decisions…” blah, blah, blah. The fact is, men who used to be escorts still want to find love. And there are men out there who won’t date someone that used to be an escort. It’s how the world is. So rather than causing a huge song, dance and social media meltdown about it, why not just film Sepulveda telling his dates – if he so wishes – and capture the reactions repercussions.

One of the contestants told The Wrap he was “beyond livid”. Claiming, “if I wanted to date a hooker, I’d hire one”. And there you have it, some people will react that way before they’ve even attempted to get to know a person. It may not be one’s ideal situation, but to shun somebody you don’t even know can be quite closed-minded, not to mention proper rude. Don’t get me wrong, I’d never give anyone who doesn’t drink the time of day, but this is a different jug of Sangria.

Another one moaned, “there are videos out there of Robert that are quite disgusting. Now I’m associated with him. Try explaining that to your mother”. URGH, get over it! Unless your mum is Armish and was born in 1700s I think she should be able to cope; being on the same show as a cam-boy doesn’t make you an escort by association, eediyat. I’m not even sure what “disgusting” videos he’s referring to. If there’s one’s of Sepulveda getting fisted by a midget, you have free-reign to turn him down as your Prince Charming, but his life choices have no reflection on you, you misguided drama queen.

Now interior designer Sepulveda is losing the plot, posting hella deep messages on social media. Listen babe, you can’t step into the public eye and start whinging about the dark side to fame. Everyone knows it exists, so either man-up and accept that there are trolls in the world, or step-back and let another D-lister come through. 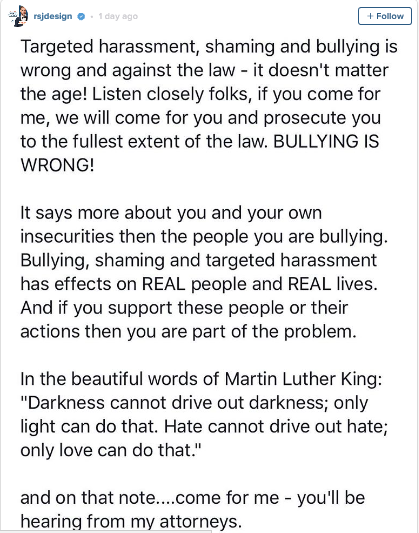 Hear that? No more calling me names, or I’m telling mummy! You’re gonna sue everyone who trolls you? *Eye roll*. Get a life. Come on… Dating a former escort is one thing, but dating a weak-ass bitch? Nope. And this was after his Facebook rant… 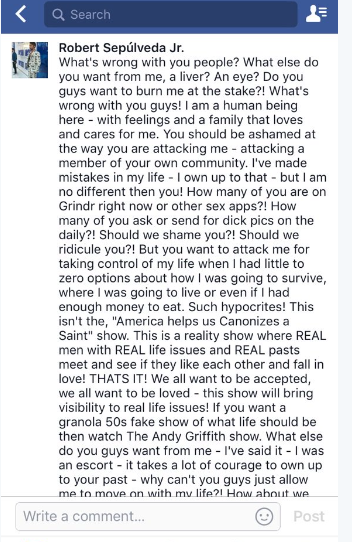 It’s frustrating, and hurtful – I get it… It’s human nature to obsess over one negative comment amongst a couple hundred positive ones. But really, he should’ve just jokes about it, owned it; a generealised clapback instead of a public throwing toys out of the pram. These come amongst a multitude of yawn-inducing motivational quotes. I’m just gonna throw this out there, but I don’t think any of these men are looking for a man with a vagina… Just saying.

It’s claimed Logo TV wanted to drum up some drama… Mission accomplished, baby. But has the drama boiled over the cauldron? 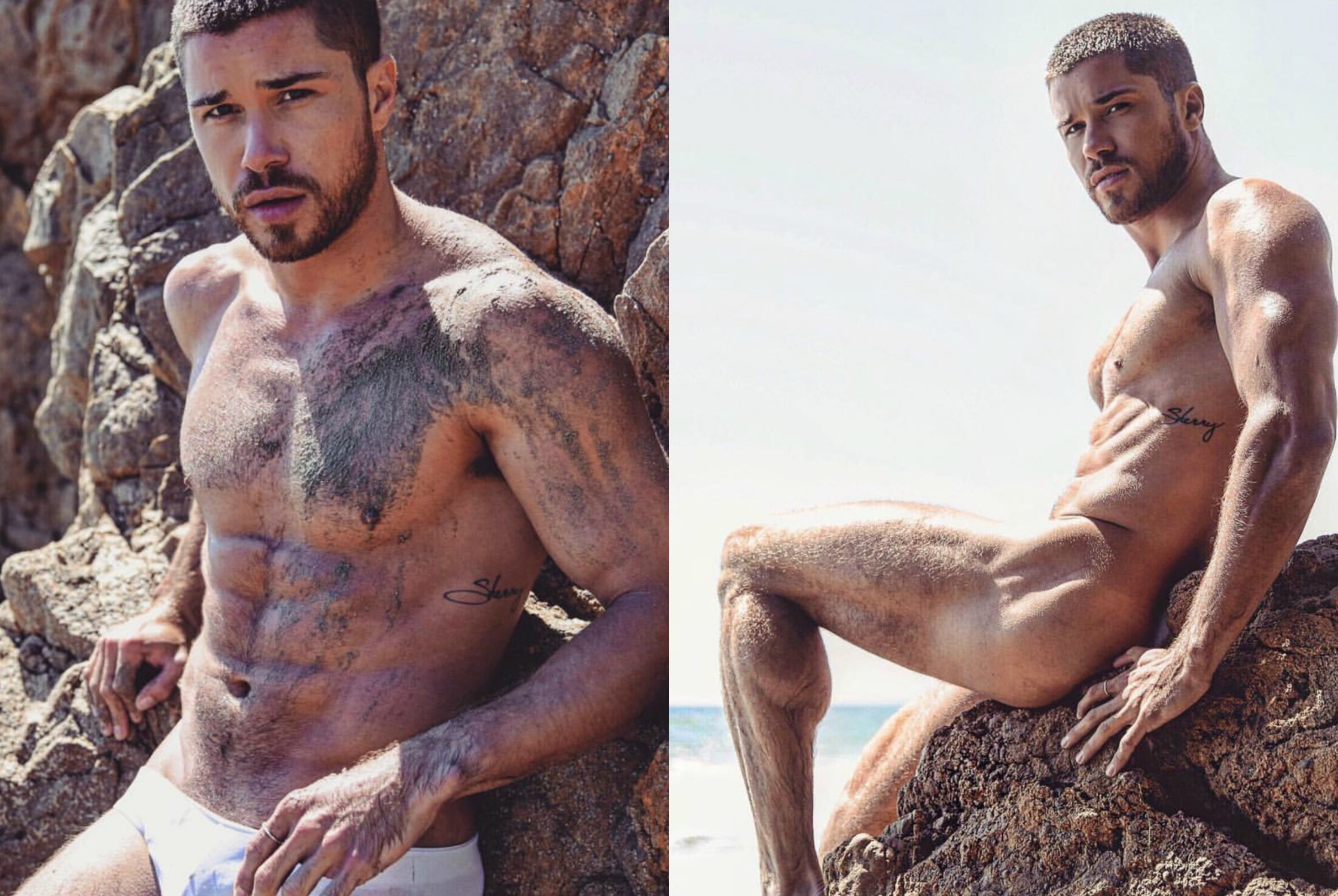 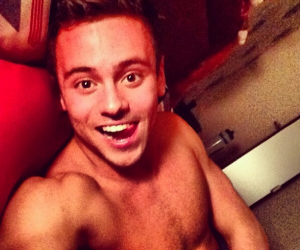