GOSSIP: Justin Theroux was “Mortified” by THAT Bulge Scene from ‘Leftovers’ 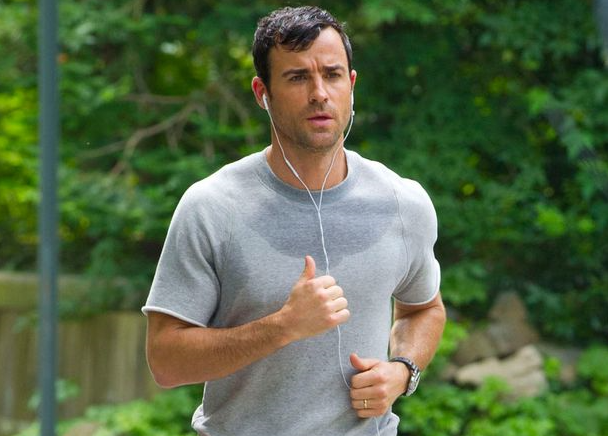 Anyone who’s watched Leftovers, or even just had the internet back in 2014 may remember the Justin Theroux – or specifically his bouncing package – making headlines. The 44 year-old who is well-known for putting a smile on Jennifer Aniston’s face spoke recently with Elle magazine about his new film Girl On The Train – and, of course, the scene that shot him into the spotlight.

“It’s like having someone yank your shorts down in public,” he says. “It doesn’t feel great. Anyone who has an unflattering picture taken of them would probably say, ‘Join the club’.” Would YOU say these were unflattering?

We’re not sure we’d agree. But ever the modest, Theroux continues: “It has the appearance of a compliment, but it’s more mortifying than anything else.”