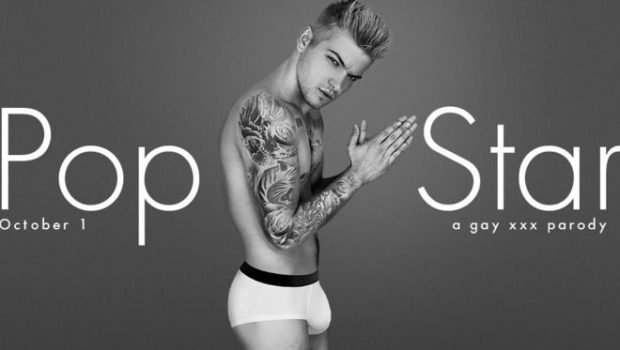 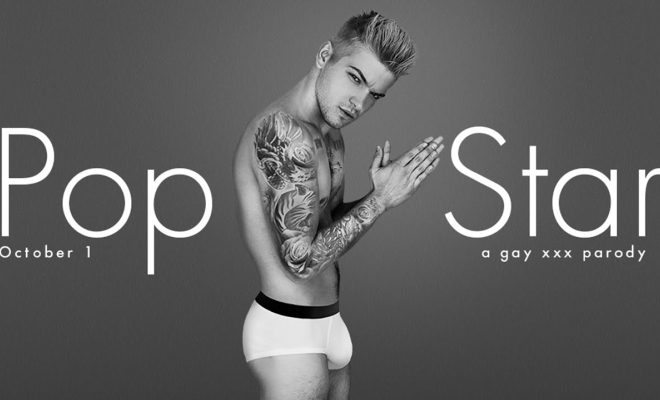 They do say that imitation is the sincerest form of flattering – so, what you saying Bieber? Bet when he pictured a movie about his life he wasn’t played by Johnny Rapid, much less getting penetrated in backstreet studio.

Pop Star is out on October 1st