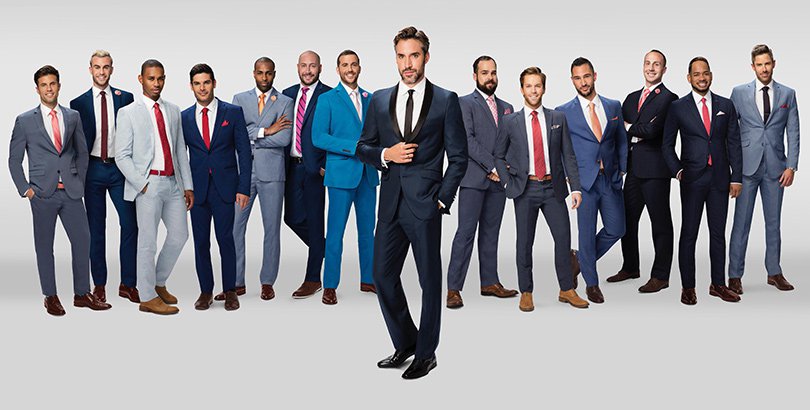 There’s been lots of talk regarding Logo’s new gay dating TV show, Finding Prince Charming. Mostly to do with it’s main man Robert Sepulveda and his NSFW rent boy/cam guy past. But sex columnist Dan Savage has some opinions on how the show needs to be changed – we’re assuming he agrees it should start with it’s title.

On his blog, Savage writes: ‘For a gay bachelor-style show to work, for their to be an actual competition, the producers need to engineer a different brand of scarcity,’ as the contestants could be attracted to one another. It’s like we’ve always said, if there was a gay Take Me Out, the island of Fernandos would just turn into a Madrid-style sex party.

He goes on, ‘They need to create a supply-and-demand imbalance that isn’t about gender or genitals—and you know what? It really wouldn’t be that hard. Just cast one exclusive gay top as your bachelor and thirteen gay power bottoms as your suitors. Or vice-versa. That’s all it would take.”

So does it sound like Dan has a point? Even if the producers cast all versatile guys, there’s still nothing to stop them from banging behind the scenes… Now that’s the show we’d like to watch. It isn’t the first time the show has come under criticism, with Accidental Bear branding the show host Lance Bass “so bland the American people can digest him” aka ‘a watered down gay’. 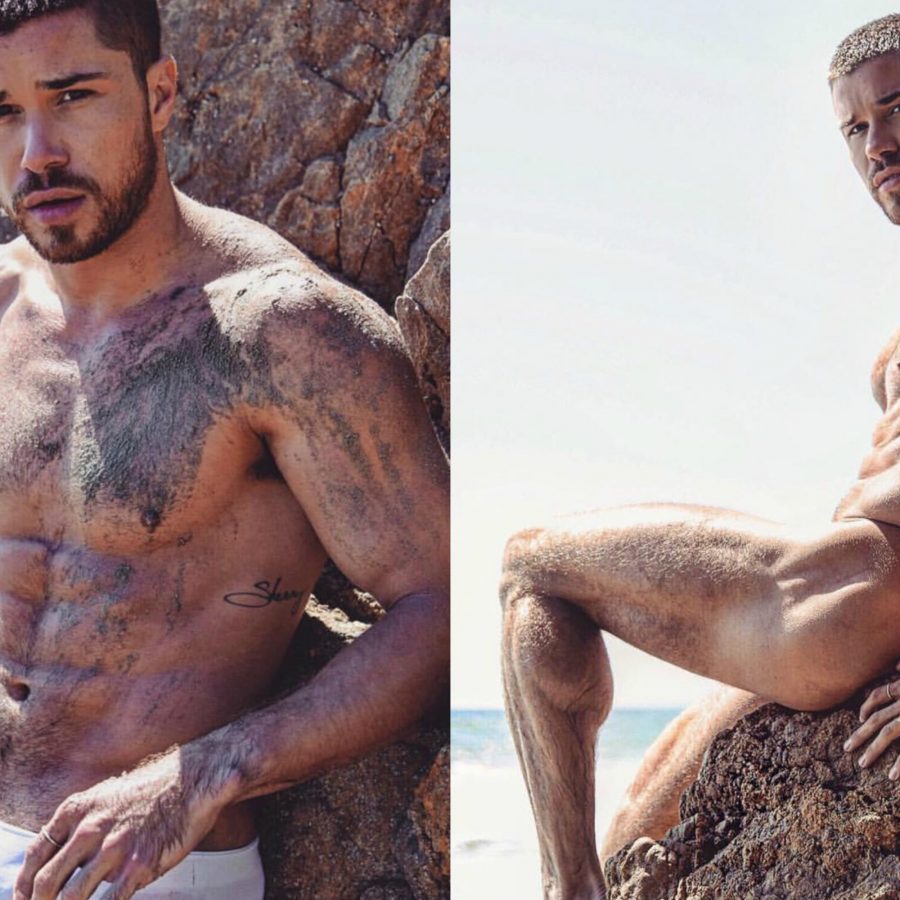 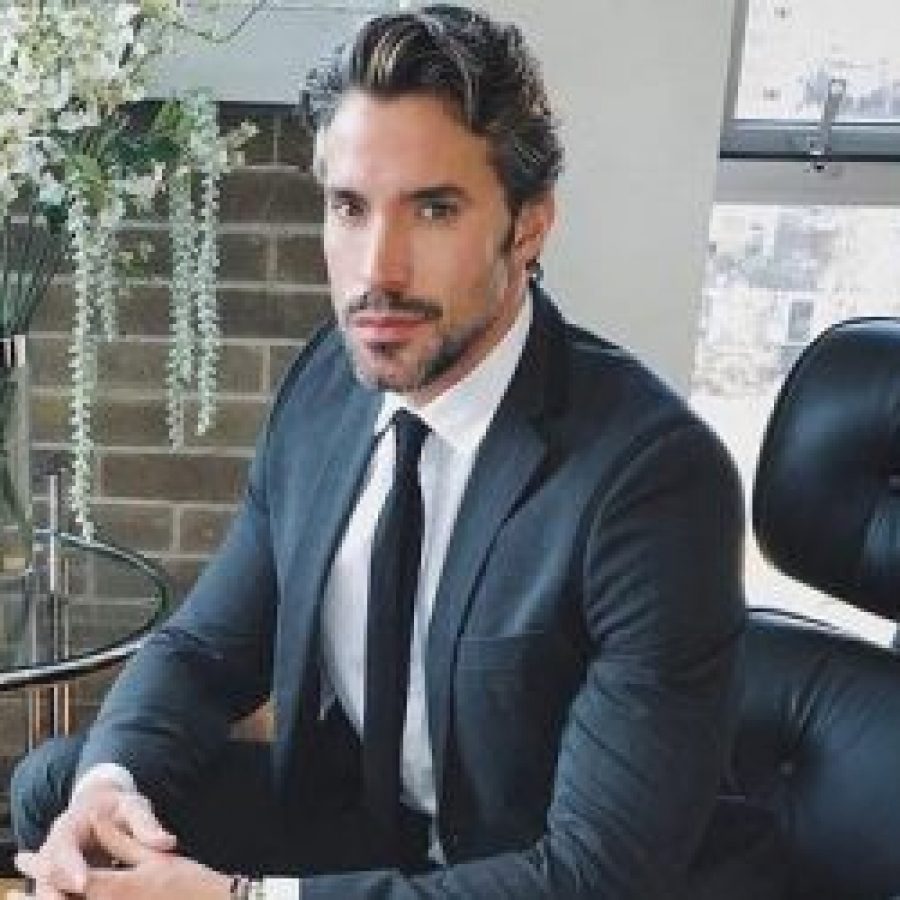