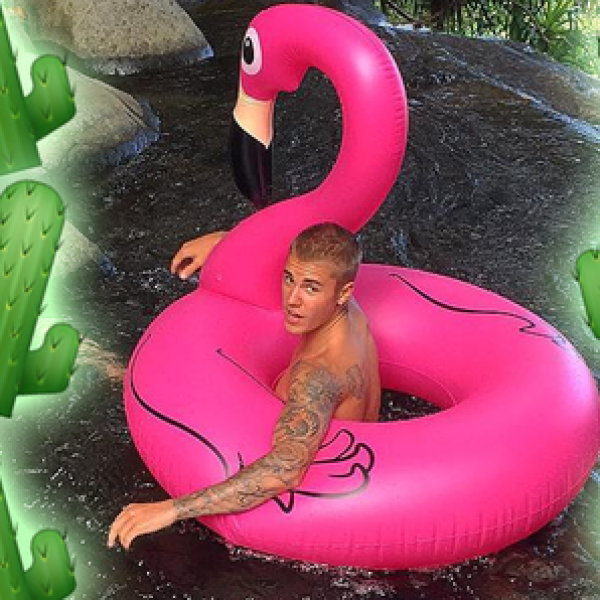 WTF is With Justin Bieber’s Dad’s Weird Fascination with His Son’s Knob?!

IF we had a weird-o-meter right now, the needle on that shit would be at breaking point. Errrbody knows that Justin Bieber’s dad isn’t exactly “normal”, as much was confirmed when the estranged father piped up about his son’s manhood during the first paparazzi-captured skinny dip. Back in 2015, Jeremy asked: “what do you feed that thing?” regarding the leaked images, sparking a mass-cringe-fest worldwide.

This time around, Jeremy once again took to Twitter:

Hmm, well perhaps the cactus emoji could just mean he’s telling everyone what a prick Justin is… But we doubt it.
Like, EWW. Imagine if that was your dad! Wrong on so many levels. And we thought our brother was cringe hitting on our gal pals. We’ll take that over this any day.

OH, but if you thought he’d really pushed the envelope on levels of peculiarity – he made sure y’all knew what he was talking about. 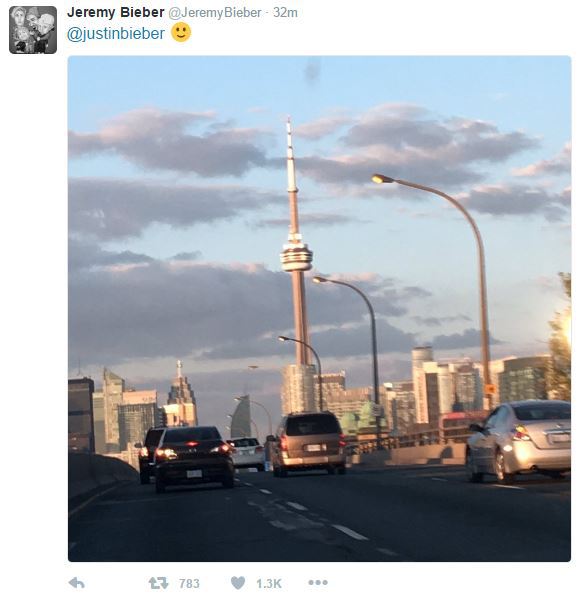 Not denying it’s a nice penis — but it’s hardly a fucking tower babe. Soooo… If you ever wondered why Justin had so many issues, don’t always blame childhood fame, sometimes that cray just in the DNA.