NEWS: Why is Nobody Speaking about the Staggering Number of Gay Teens being Raped? 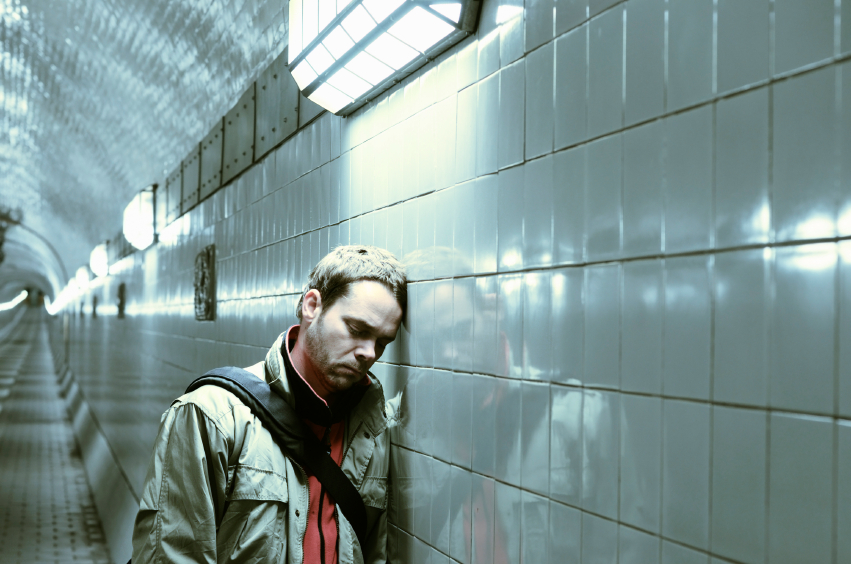 A disturbing new study has highlighted the increased risk that LGB teens are at, of sex crimes, physically violence and bullying. The Centers for Disease Control and Prevention, have produced the findings of it’s recent study Health Risks Among Sexual Minority Youth.

Speaking with over 15,000 students in the US, between grades 9 and 12, the CDC found that gay and bisexual teens fell victim to these crimes, noticeably more than their heterosexual counterparts:

The figures show a startling difference in the percentage of gay and straight victims. The data also has strong links to suicide and depression rates, not to mention how this affects their decision making later in life. The heartbreaking results continued to astound researchers as they found that 29% had attempted suicide, while more than 40% had seriously considered it.

Dr. Jonathan Mermin spoke with the New York Times to say: “Nations are judged by the health and well-being of their children [and] many would find these levels of physical and sexual violence unacceptable and something we should act on quickly.”

The CDC has since called for “accelerated action to protect the health and well-being of these young people. Coordinated action by schools and communities is needed to protect LGB students and address the health risks they face. ”

The Youth Risk Behaviour Survey, is considered “the gold standard of adolescent health data collection,” by the New York Times – and this is the first time they’ve included sexual orientation as a factor.

Though these numbers are shocking as they stand, the study doesn’t include trans students or “non-conforming” students.

It can be hard enough for LGB teenagers to speak up about everyday things, let alone being abused. Young people experiencing such crime should contact RAIIN (in the US), or Rape Crisis (in the UK), or a trustworthy adult as soon as you feel ready.