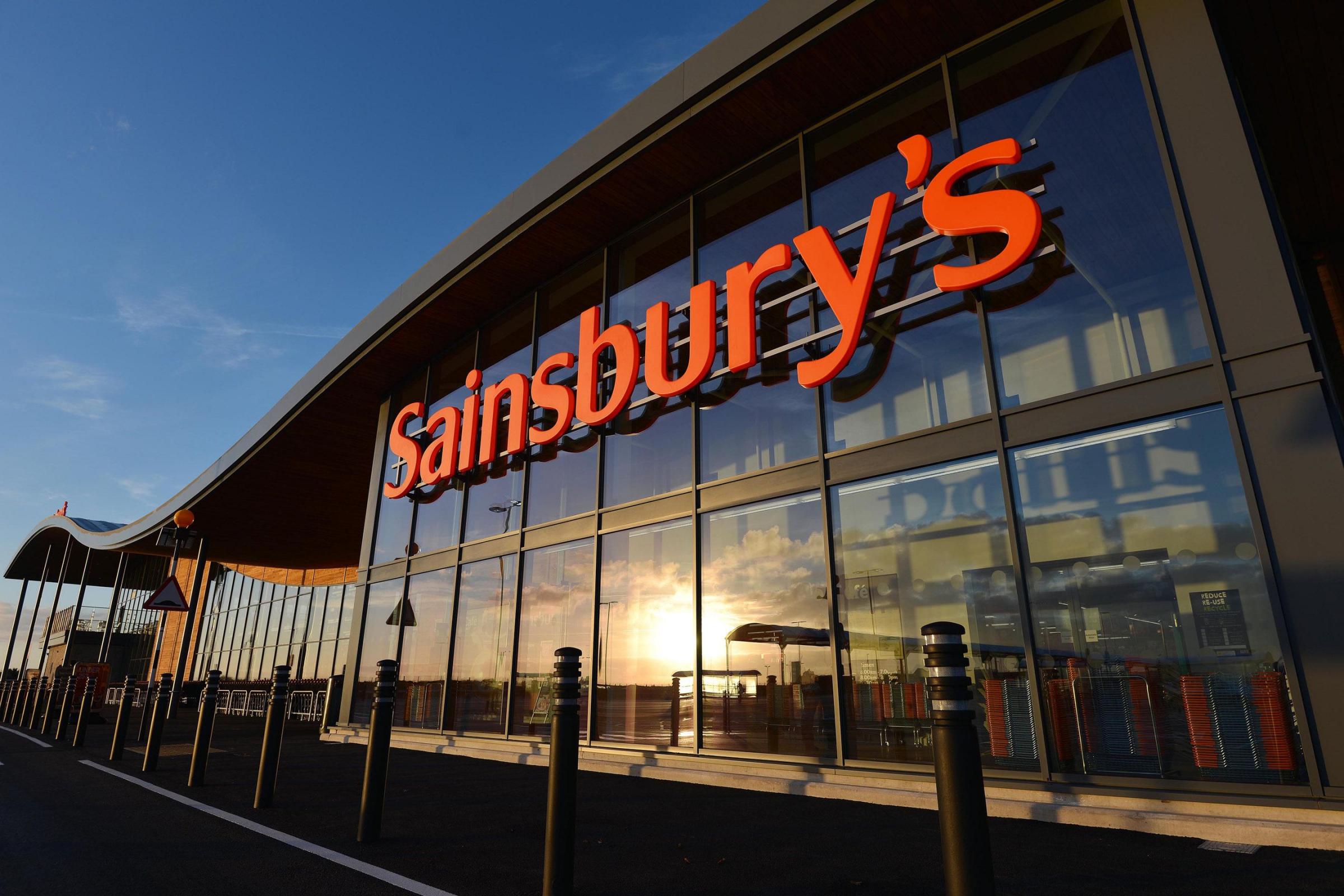 Another day, another big chain that’s employed an ignorant member of staff. Thomas Rees and his man were strolling around the Hackney branch, holding hands. After they’d finished their shopping, they were then pulled aside by a security guard that warned them about another customer’s complaint about their public displays of affection, and apparently “touching inappropriately”.

Firstly, public displays of affection aren’t a crime. Trust me, I’m sure if it was, the millions of heterosexual people that have been doing it for years would be knee-deep in shit. I’d of been like, “you wanna see a inappropriate touching, bitch?” and finger-blasted my boyfriend by the frozen peas. Or wolfed down a banana, and then pulled his cock out and gone to town on it – and when staff approached, I’d just been chilling like, “I wanted to Taste the Difference.” 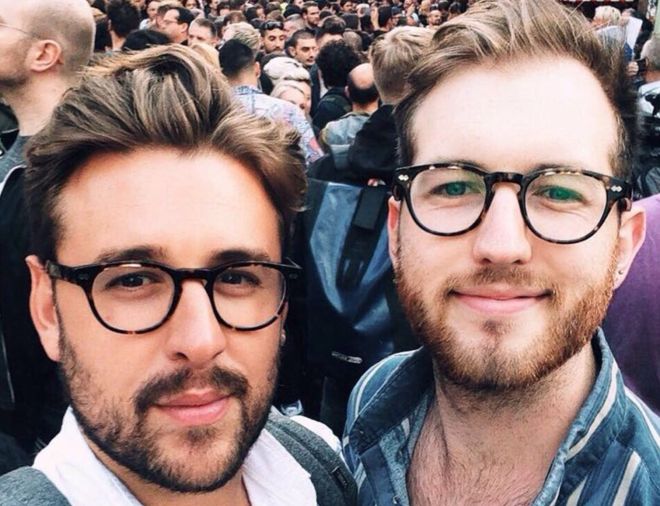 THEN, to make matters worse, the supermarket offered Rees a 10 quid voucher when he complained on Twitter. A TENNER? You gotta be having a laugh. Rees has since told BuzzFeed:

“I refuse to believe this would have happened to a heterosexual couple – we just stared in disbelief. The issue here is it felt like like 1960s Britain.”

While a Sainsbury’s spokesperson said: “We do not tolerate discrimination in any form. We are investigating this urgently with our security contractor.” 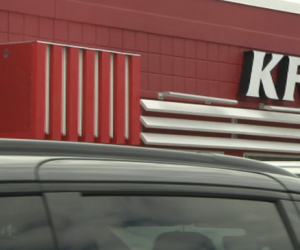 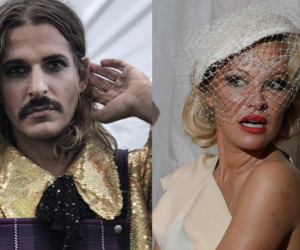 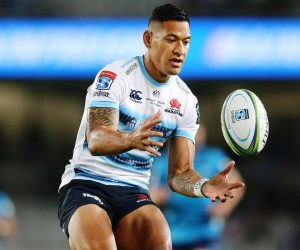