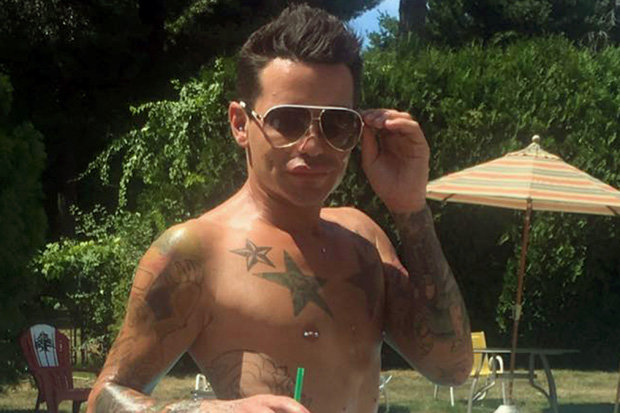 The quest for the booty is REAL y’all! Imagine undergoing 150 hours of painful surgery, not to mention spending a fortune, just for the perfect body. After all that, you’d expect it to be fucking perfect, right? Not Joey Prixx from Boston, who’s undergone 100 cosmetic surgeries in a bid for his ideal physique. But instead has ended up with an arse that looks like a sack of King Edwards.

At only 26, Prixx has had the biggest possible silicon implants inserted into his butt cheeks. Something the Daily Star claims “could rival Kim K”. UMM, are we looking at the same bum here? The only person it could rival is Alicia Douvall; and ain’t nobody walking up in the surgeons office and asking for one of those. 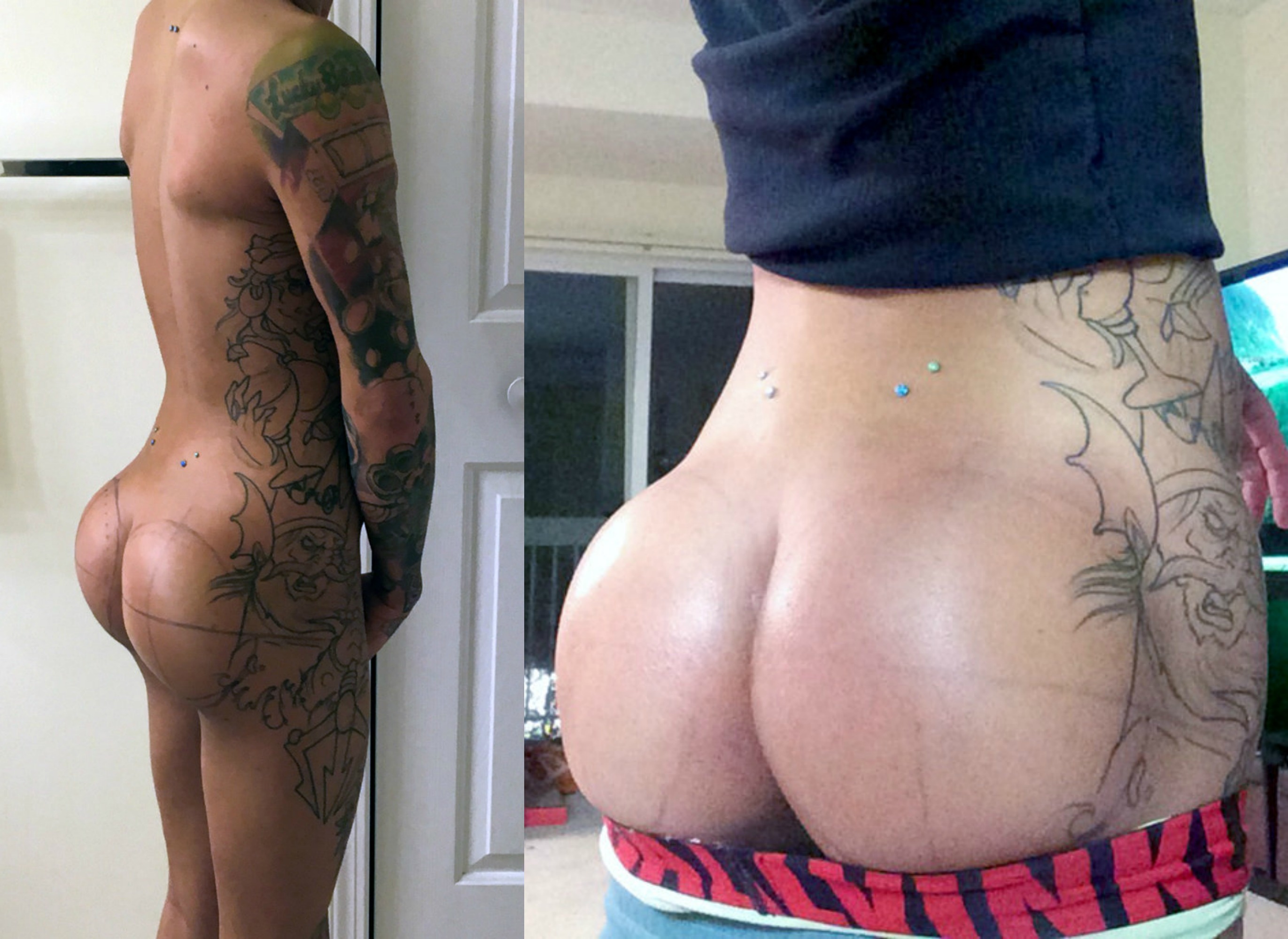 Joey goes: “Life is so much more fun with butt implants. I’ve wanted them for such a long time, I’ve worked really hard to get them and I couldn’t be happier. What can I say my motto is plastic is fantastic. I’m now saving up for another nose job to improve my bridge and I’d like to double the size of my bum implants.”

[RELATED: Another Boy Has Ruined His Looks & Spent a Fortune Because He Wants to be a Kardashian]

No babe, if you really worked hard, you’d have a beautiful bum formed from exercise. Do you even know how amazing your butt would look if you’d spent that 150 hours at the squat rack? Plastic ain’t fantastic, it’s spastic. If you wanna thin the bridge out of your nose, spend 45 gran on coke – far more fun, girl.

Joey, who works as a tattoo artist, claims being plastic is his “trademark”. Pretty sure Amanda Lepore got there long time ago.

Also, think he put them in upside down babe, they’re supposed to be bigger at the bottom, not the top. 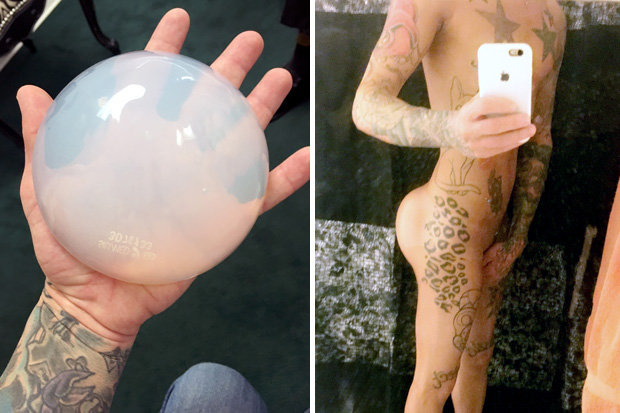 “Women get boob jobs all of the time, so what’s wrong with a guy getting a bigger bum.” Nothing, but women can’t make their tits bigger in the gym. At least have a Brazilian Butt lift (fat transferral) so that when a guy grabs it he does feel like he’s copping a feel with the Thing. Wouldn’t even wanna imagine what it feels like pounding that. Must be like putting your dick in a rockery. One enthusiastic thrust and you’d end up breaking your pelvis.

And if you thought it was a mess already, Joey wants bigger butt implants still… That’s one way to make an arse out of yourself. And just as an FYI, butt implants sag and your rear end looks like two melons in a carrier bag if you don’t squat to maintain it, so yeah, that’s what you get for being lazy.