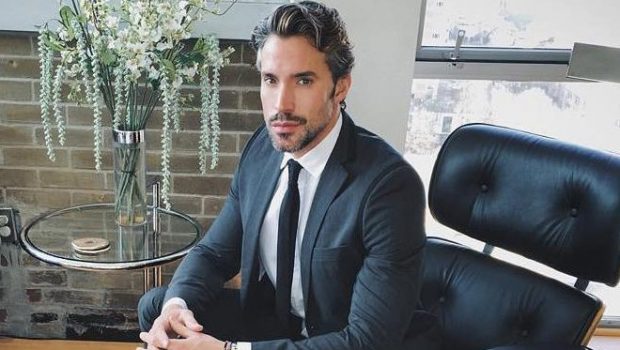 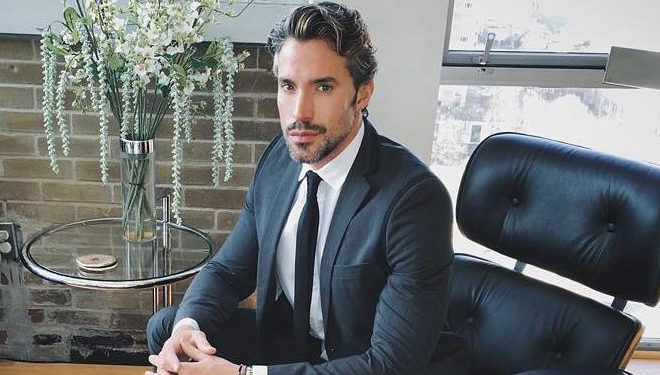 It’s the new gay dating show that’s causing a stir, for a number of reasons. It’s like the Bachelor, only with gay guys – and it’s called Finding Prince Charming (that’s not nauseating at all) for Logo TV. The geniuses behind Ru Paul’s Drag Race – but will this be another win, or a big miss for the network.The show is also hosted by Lance Bass – so you know that shit is either gonna sink or swim. If they wanted a gay host, why didn’t they just ask Ryan Seacrest? Our favourite comment on the new show was:

“IS THIS A FUCKING JOKE? ALL OF THESE GUYS ALREADY KNOW EACH OTHER/HAVE SLEPT TOGETHER!”

PAH. Did y’all just get called out?!

But shade aside, the shows primary bachelor – who chooses from a number of suitors – is interior designer Robert Sepulveda Jr. Who we know had a load of nudes out, but was messaging around and asking the sites to remove them – so we didn’t introduce you. But it’s all on Str8UpGayPorn’s shoulders now… 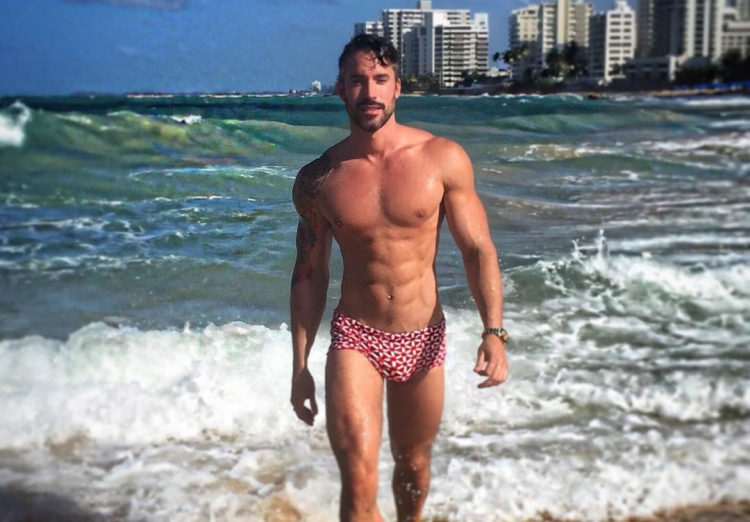