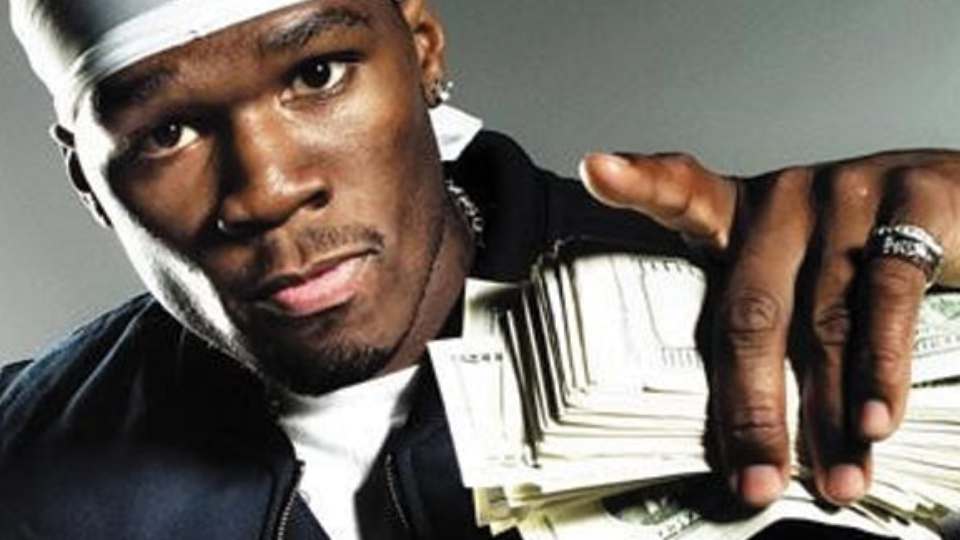 Viewers of Power got more than an eyeful in the latest episode of Power when they saw 50 Cent in all his glory. But, 50 Cent claims through a tirade of angry tweets that he didn’t actually sign off on the scene. HMM, you didn’t sign off on the scene of your own dick on your own show that YOU produce? Hunny, who you tryna play? Fiddy was cashing in on the current full frontal trend; (see Orlando Bloom and Justin Bieber), which is logical seen as he recently claimed to broke.

He’s since deleted all the tweets, but here’s a grab of what he posted on Insta: 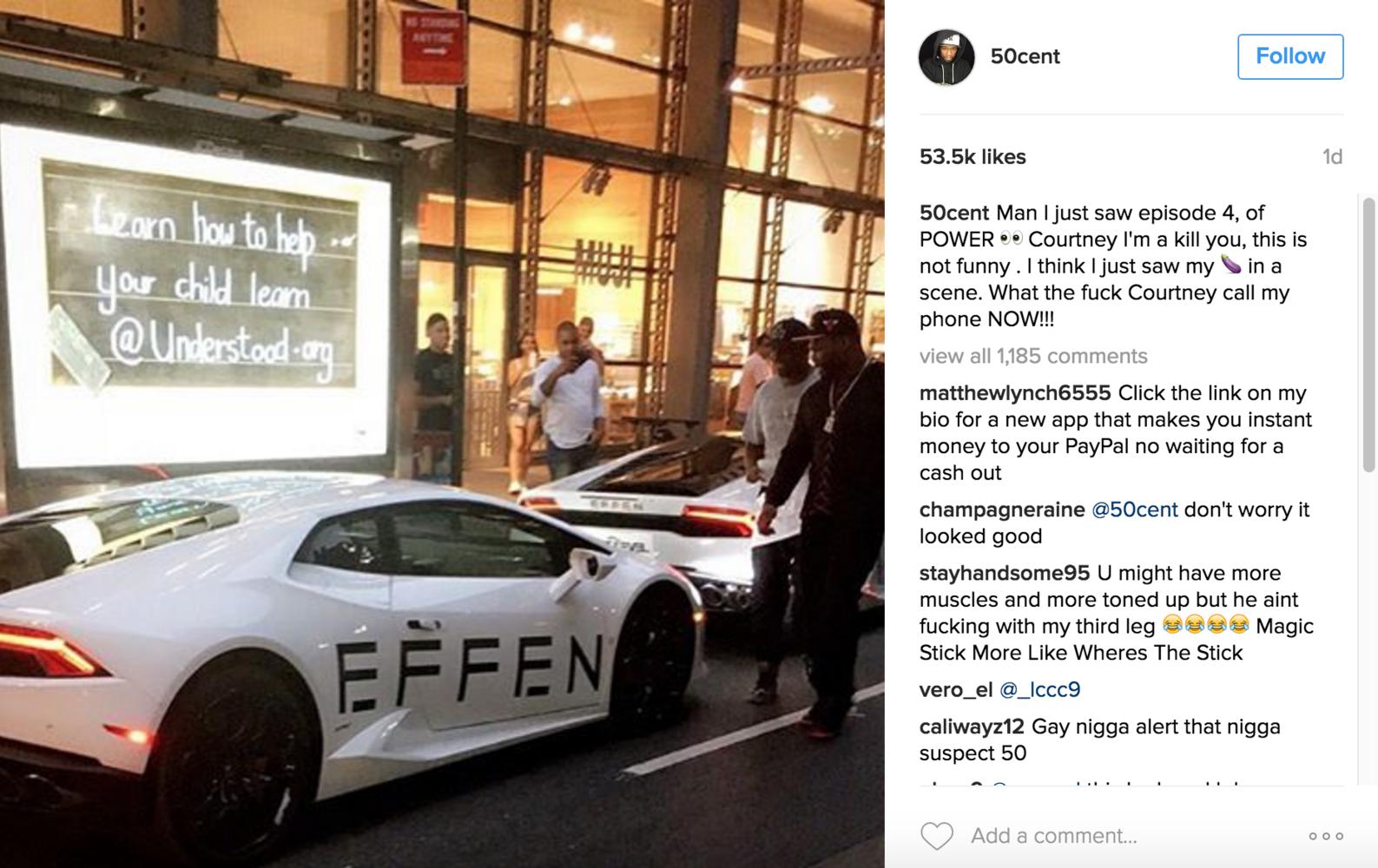 See the NSFW scene below: 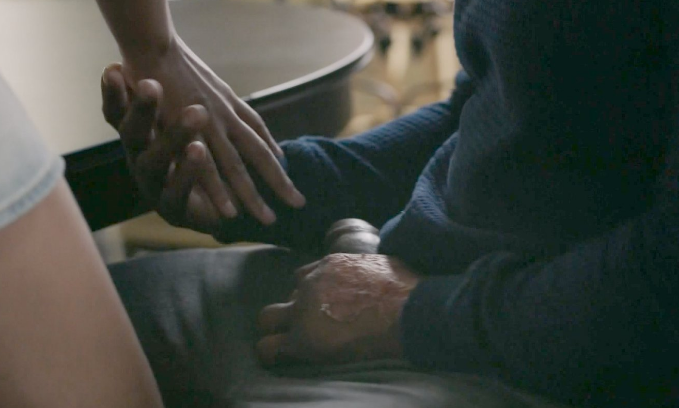 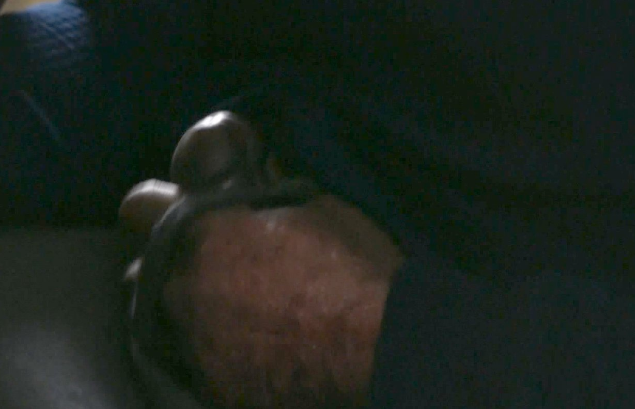 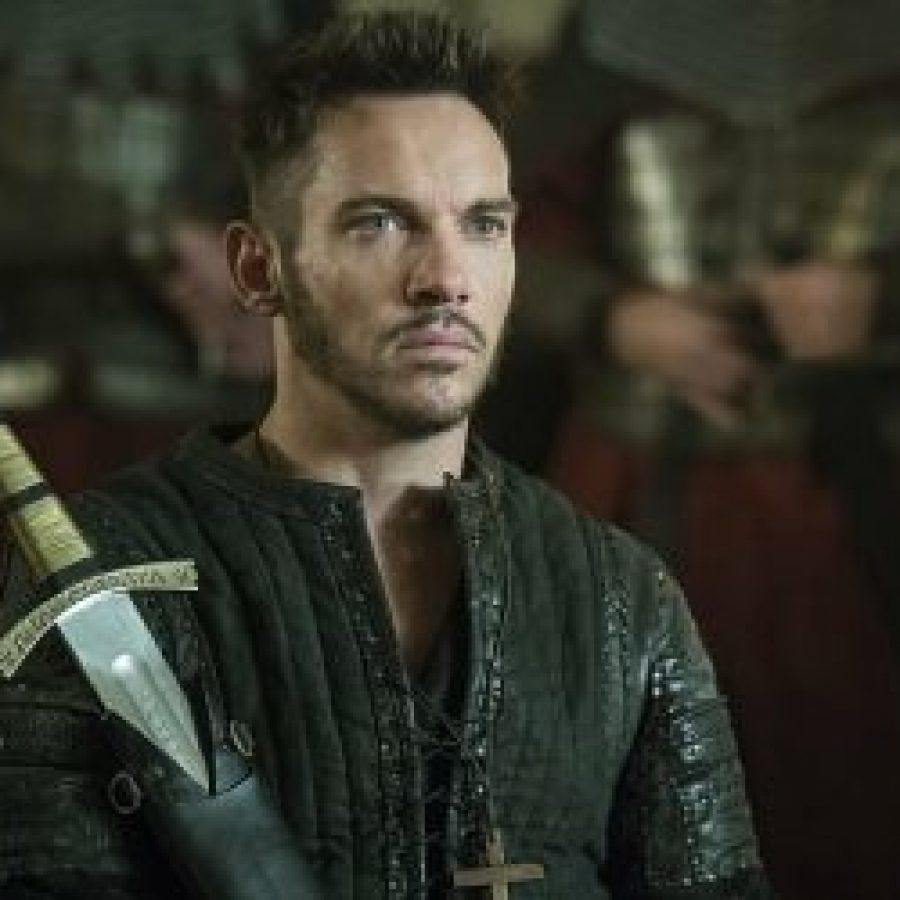 NSFW: Jonathan Rhys Meyers shows off his c**k once again 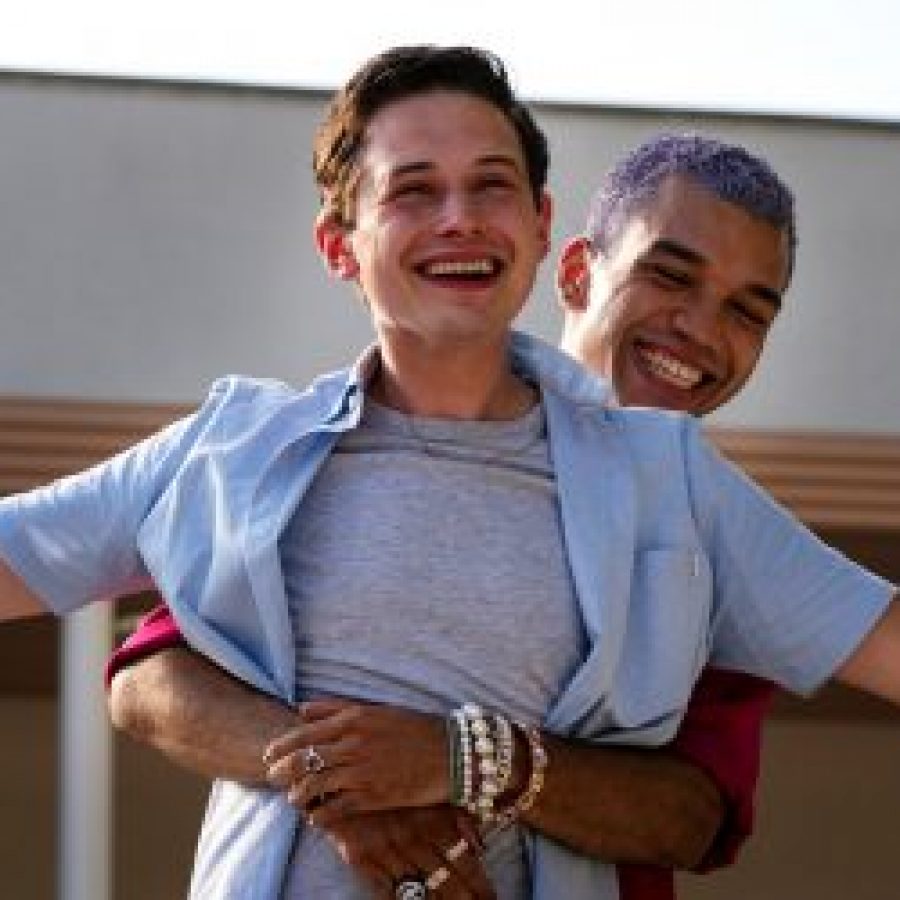