How Do You Respond To The ‘Boyfriend’ Question? 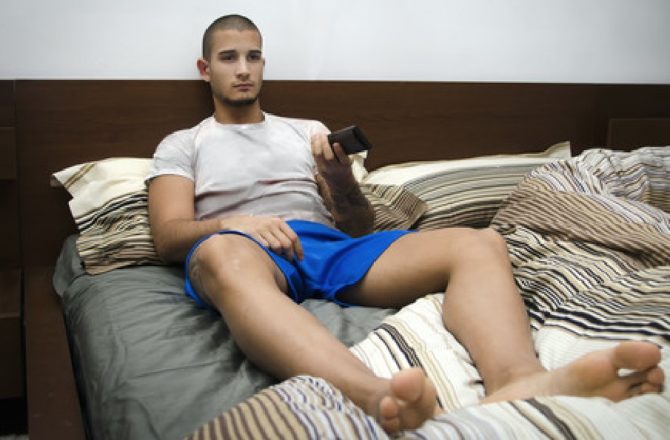 There’s nothing quite like a straight friend’s wedding to hammer it home that you’re 29 and living with two lesbians and their cats. Seated as the awkward odd one out at a table full of couples, listening to tear-jerking speeches about love, you down your gin and ask the waitress for a refill: “triple, this time, babes.” Then you log into Facebook and find another friend has just given birth to a beautiful baby boy. You pour yourself a glass of red to go with the gin.

Preparation for the inevitable question over dinner: “so, any boyfriends on the horizon?” The thing is you are seeing somebody, but a pickup at XXL and a couple of weeks’ casual fucking doesn’t have the same ring to it (pun intended) as a couple who have been together since they crawled out of the primordial soup. You have two options. If they’re not friends, say “I’m waiting for true love, not just whoever comes along” and then look at them both sympathetically.

If they’re friends, then you can take the opportunity to launch into the forty-five minute, gin-soaked (“another triple, please babes”) story of your disastrous last boyfriend. How he was so perfect for you in every single way, apart from things like… Oh, you know, when he was supposed to turn up and meet all your friends and instead he went to a chill out and turned his phone off. But hey, that’s just what you’ve come to expect from gay men’s intimacy in London 2016. 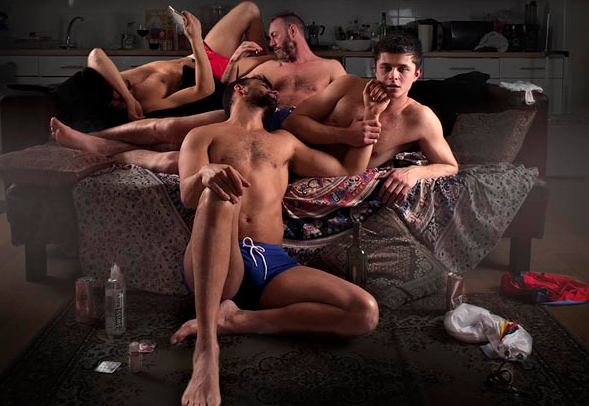 In fact, you find that’s what many people expect from gay men’s intimacy. As the gin hits in and you get into an actual deep conversation about where you are with your romantic life, and how that ex-boyfriend actually truly hurt you, a close friend says: “but loads of gay men are single, arent they?” And she’s right: whereas almost all my straight friends have been in couples since their mid-twenties, a large amount of the gay men I know are freewheeling lone rangers.

Boyfriends come and go obviously, but often seem to cause more pain than pleasure. The caveat is of course that gay men enjoy more sexual freedom. A third option I could have drunkenly declared to the wedding table would be: “I might not have a life partner, but I’ve probably fucked more people than the lot of you put together.” In the cold light of sobriety, I’m ecstatic that I didn’t. But it’s funny that sexual promiscuity formed the basis of NHS England’s PrEP-shaming statement.

Navigating man-on-man romance in a world designed for straight love stories, is like sailing by the stars under a cloud-filled sky. We grow up largely invisible, in both our families and our schools. I remember at 6, a kid running up in the primary school playground and asking me if I was gay. Knowing the word only as vaguely meaning happy, I answered: “yes.” He pointed and laughed. That shame of being identified as different is sadly what all gay men may know. 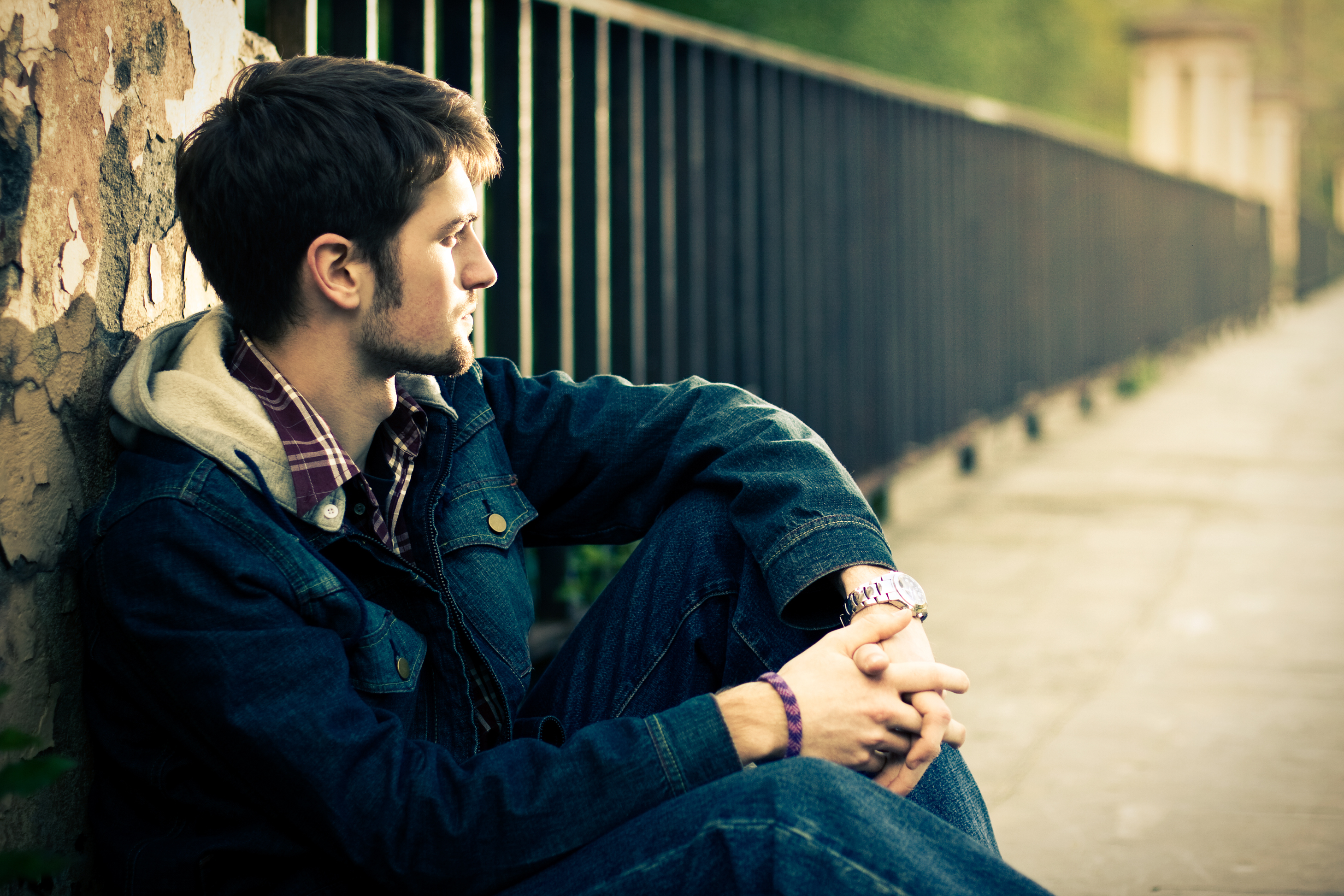 We do not have equal rights. The lack of same-sex Sex and Relationship Education in schools is a disgrace. Not only does it mean that gay men emerge from the education system institutionally ill-equipped to protect themselves from HIV, but we are not even given the basic tools in how to make a gay relationship work. And state-sanctioned invisibility encourages homophobia: not one national bullying charity has specific policies to tackle homophobic bullying.

So my fourth option at that wedding table, would have been to say:

“You have had this handed down to you on a plate, from the day you were born. Everything about this society has been shaped to affirm your love: the songs on the radio, the programmes on television, the movies in cinemas. You’ve never once had to check where you were, or who was around, before you kissed a partner. Your parents would have been delighted to meet your girlfriend. Your Dad will have encouraged and back-slapped your awakening sexuality.

“And so you can go back tonight and be with your babies and your wedding vows and wonder why are so many ‘hedonistic’ gay men getting involved in this craze called chemsex? Hopping from cock to cock at a chillout, and calling each other sluts in the same breath. And we as a gay community have got some personal responsibility to take in how we celebrate shade and treat each other as dirt. But there are reasons why, sometimes, it’s difficult to find a boyfriend.”

‘Let’s Talk About Gay Sex & Drugs – Boyfriends’ is at Ku Klub, 30 Lisle Street, WC2H 7BA from 6.30pm. Free entry, and all welcome, whether to speak or listen. Featured speakers at the night include:

LASANA SHABAZZ, exceptional performance artist and writer who has worked all over the UK and abroad