Ever wondered what the world’s most famous Blockbuster stars would look like as women? Yeah, it’s the kind of thing you might have wondered at 4am when you were baked but still taunted by insomnia. Well, some clever graphic geeks have provided the answer.

Daniel Craig has ditched his suave suit for a casual updo and some pearl earrings, while Leonardo DiCaprio tousled pony and stern face is basically just Kristen Stewart. Jim Carey looks like trailer trash that would still blow the local construction men even though her joints clicked when she kneeled down, and George Clooney looks like a Russian socialite that married well. Matt Damon looks like he’s headed to a quinceañera, but didn’t have time to rid her five o’clock shadow, while Kevin Spacey looks like a normal Friday night at his place (and also uncannily like Carol McGriffin). 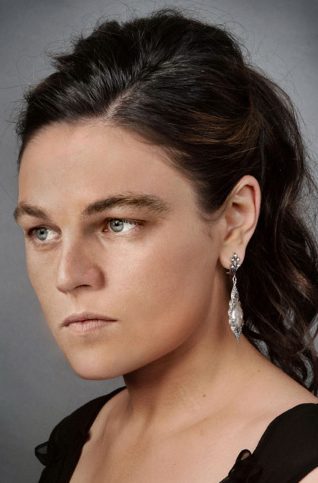 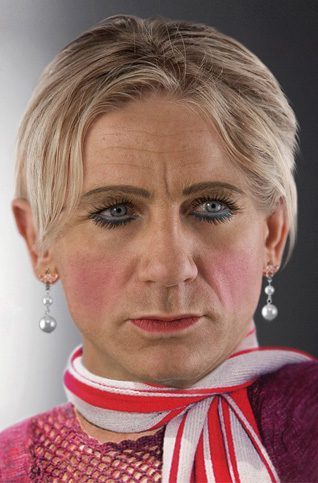 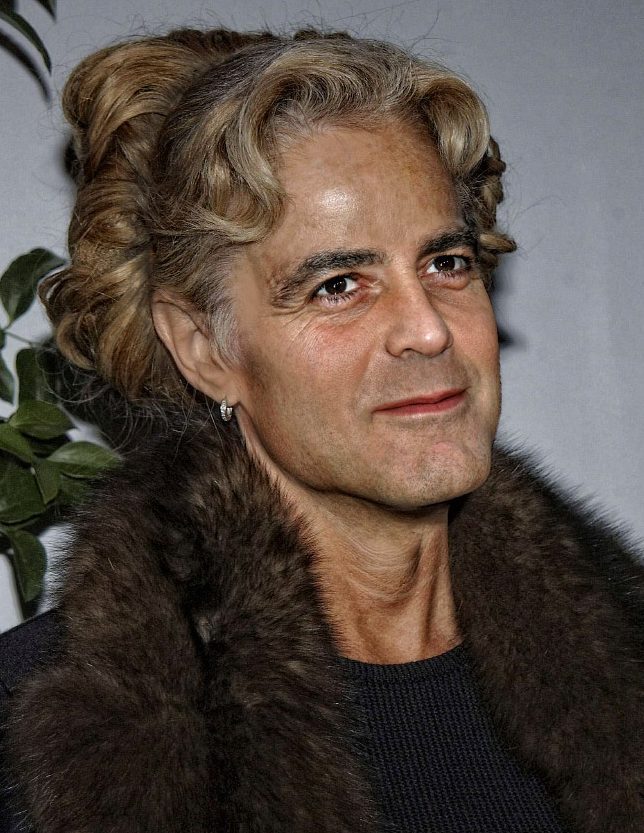 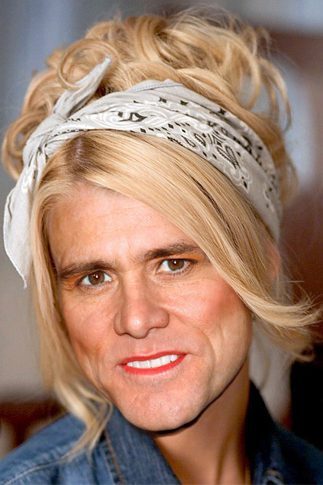 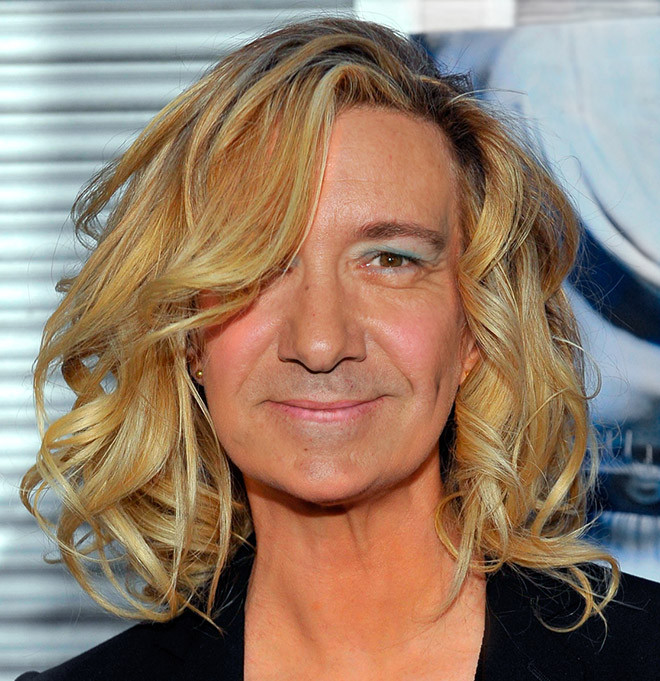 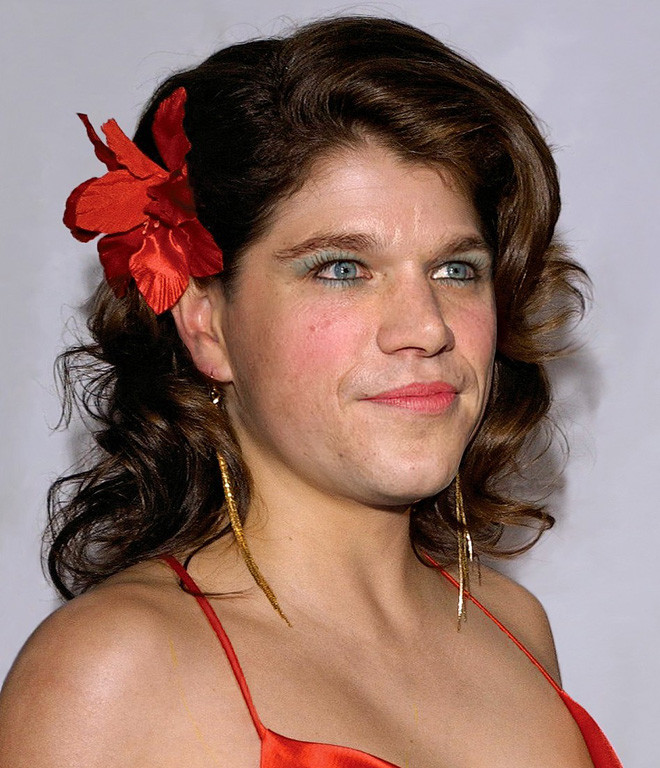