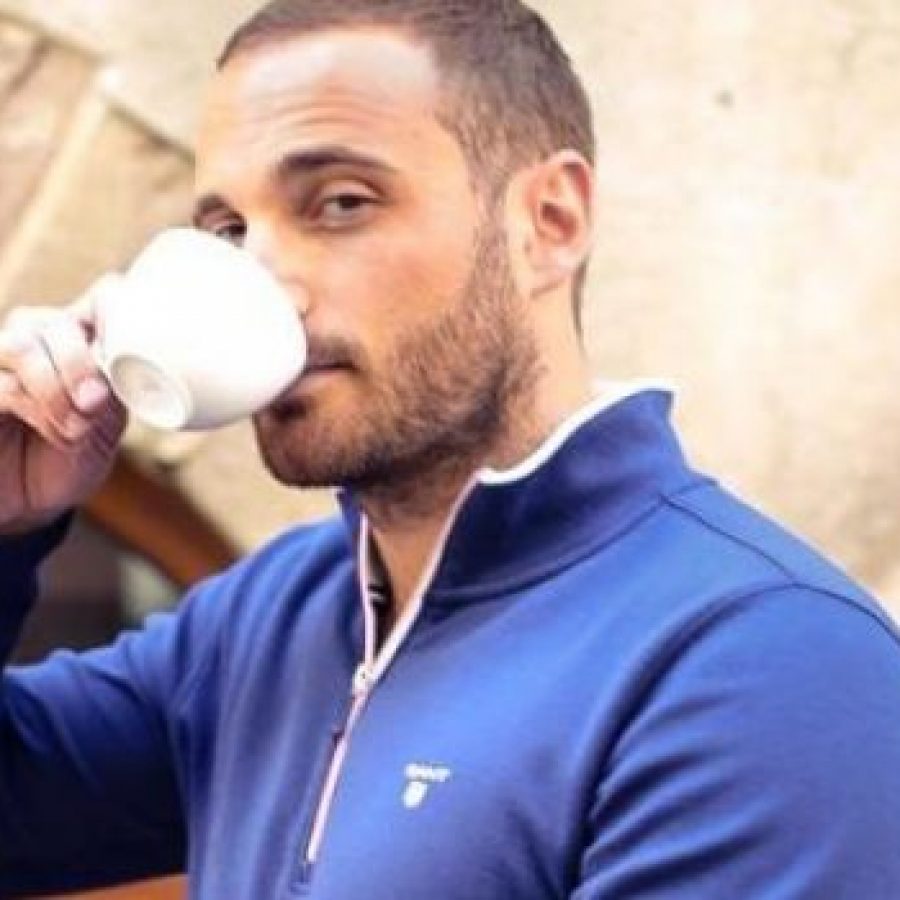 Ever sit in Starbucks and think, “this Espresso would taste so much more bomb, if I was getting noshed off right about now?” Well, apparently you’re not the only one as a “felatio cafe” could soon be coming to London, from Geneva business men.

From the Evening Standard:

Bradley Charvet, who is already planning a branch in Geneva to open this December, said the organisation he works for, called Bumpix, had its eyes on a property in Praed Street in Paddington. Catering exclusively for men, Mr Charvet said the business would be like a “normal café” where up to 100 customers can sit and drink a coffee – but also be given oral sex by an escort. Modelled on similar businesses in Thailand, the idea has already sparked uproar in Switzerland with the promise that punters can pick an escort from thumbnail photos on an iPad when they go inside.

The way they scroll through the iPad like they’re picking a second-hand toy from Amazon. 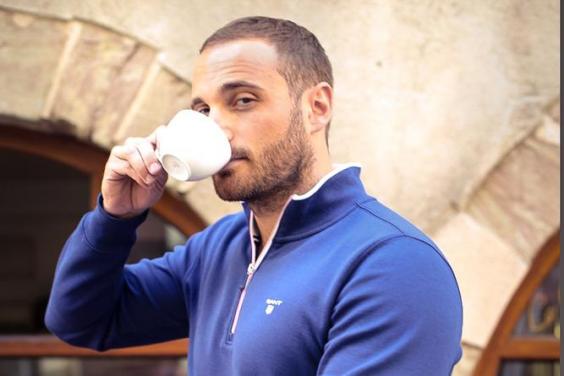 DANG! BITCH! If that sexy mother-fucker is the one giving/receiving the felatio, then you can count us in. And we don’t even drink coffee.

Although apparently, the café wouldn’t be able to get a license in Westminster, and a load of women’s rights groups are piping up, cause you know, sucking dick is degrading. Mr Chavret told the standard that some of the glitches need fixing to avoid trouble, but that prices would star at £50, then £10 for every further 15 minutes. Y’all about sipping that coffee real slow to get your moneys worth.

Mr. Chavret added: “I would say no one is forced to work in this coffee shop. It’s a normal job. You do your job, eight hours per day if they decide to work in full time. Good conditions will be provided for their security and the health. I am married, all the guys around area also and we respect the ladies.”

Eight hours a DAY?! That’s a lot of dick. We hope those ‘good conditions’ include dental as well as lapping up the cheesy foreskin of Humphry and his dowdy business mates.