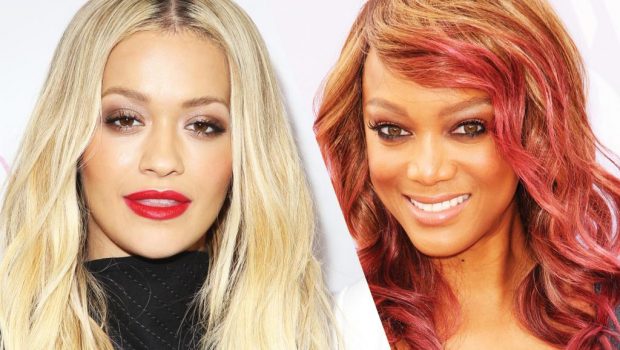 Who did Rita Ora Blow to Become the New Host of America’s Next Top Model? 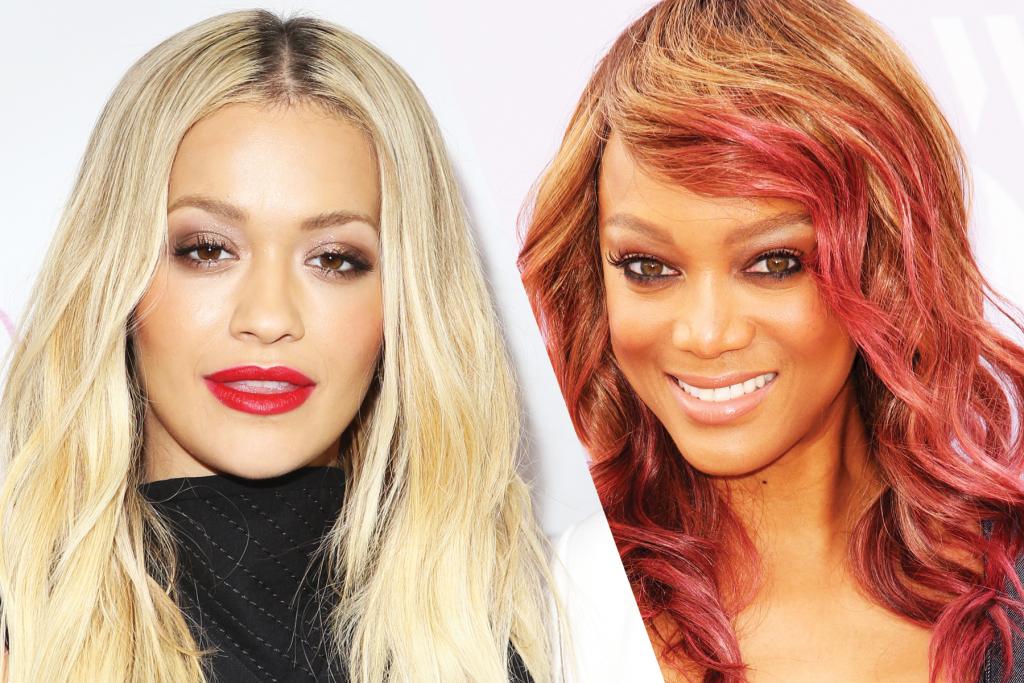 Talent shows are gradually turning more and more into comedy sketches. A dog winning Britain’s Got Talent. Judges that haven’t had a single number one single. A now a non-model (SATC fans will understand this as a ‘real’ person), is hosting the world’s biggest modelling show. No offence, but how did Rita Ora snag that one? And that’s not me being a cunt, but she’s barely likable as a singer, let alone in a role she’s not qualified for. In order to mentor aspiring models, you have to have done it before, done it yourself, or at least worked in the industry for a substantial amount of time.

Rita actually gets a lot of stick, (and not just from her string of male acquaintances); the general public seem to have quite a ‘marmite’ view of the pop star. Although, that could just be a case of when someone blows up, people get bugged cause they’re everywhere. All up in our faces like a beg-friend. At one point it was Lena Dunham, then it was Caitlyn, and of course Bieber. I get it, you just wanna pick up a paper, look in a shop window, or scroll down your feed without seeing the same overrated mug staring back.

While Ora is hardly the most riveting of people, she can actually churn out a catchy/cheesy chart jam. So I don’t dislike her as such – but there’s definitely a huge case of overhype. Or maybe she’s just got some really good ‘connections’. Sure, Rita’s posed for a few commercial campaigns, but how much does she know about runway? It must be a dream come true for her. Wonder if she wanted the role so badly, she got on knees and begged for it (or something like that).

Ora demonstrated her complete lack of knowledge and expanding ego, by saying that the show represents what her career stands for at this time: ‘being a businesswoman and being able to do multiple things at the same time whether it’s music or shooting (magazine covers) and being in movies and designing clothes’.

No, chica. It’s about modelling, simple. It has nothing to do with acting, or even designing clothes. (BTW, what acting is she referring to? That 5 second stint in 50 Shades?) What your career stands for, is making money. And clearly, you and Tyra have that in common. As rather than letting ANTM bow out with dignity, Tyra takes a huge cheque from VH1 and allows them to totally overhaul the judging panel. That’s right, no Miss J or Mr Jay. Who’s ready for a fucking shit-show?!

We hope that was a bomb-ass cheque Tyra!