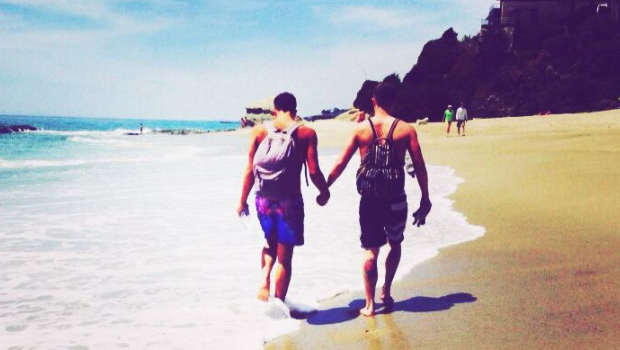 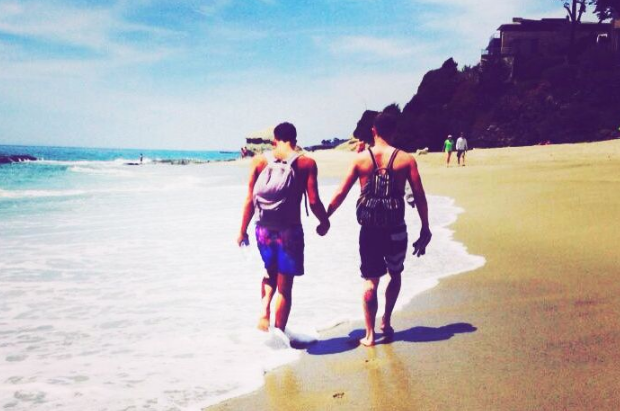 It seems that one of the biggest fears of single people is the fear of dying alone – which will further be referred to as ‘dying single’ for accuracy purposes. It’s what spurs us to take desperate measures in order to maintain our appearance, to download dating apps, and even give men second chances when they don’t deserve them – because we don’t wanna be one of those old biddies you see on the news that had a cardiac arrest, voided their bowels, and then spent three days sitting in their own shit because they didn’t have a significant other to come downstairs and find them.

But is dying single really the worst thing in the world? Is it worse than lowering your standards just for companionship?

No, seriously, I’m asking… because I have no idea. It’s easier to say that you’d rather be alone than settle – but when Jackie from down the Post Office short-changed you four pence, who you gonna bitch about it to?

Your parents will obviously be dead, you might not have siblings, no kids, all your friends are in Somerset with their husbands… I mean, the thought of it is absolutely terrifying — for basic people. I’ll be the 72 year-old doing bungee jumps, and then going home to huff on a bong. 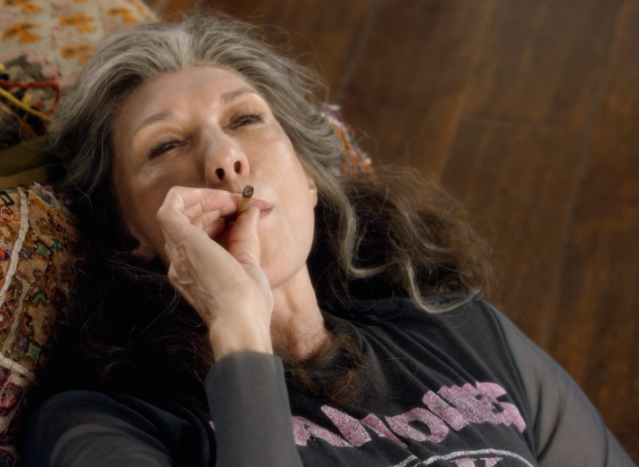 So perhaps it’s not something you’ll ever know until you get there. And sure, dying single’s not exactly the most pleasant thought, but maybe it’s just less scary if being single is all you’ve ever known. Obviously I wanna find love like most people, but when you’ve waited this long, ain’t no point throwing in the towel until you get gold.

And I’m not saying that you shouldn’t have boyfriends. But why waste your time with someone who’s not right when you could be building a business or a better body? I just don’t see the point, if the person doesn’t at least have potential of being the One. I mean, sex is one thing, and we’ve all wound up under a troll (that should’ve been under a bridge) and blamed it on beer goggles. But a relationship is something different entirely, and the standards are far higher.

[RELATED: Thought of the Day: The Good Guy/Bad Boy Complex]

I’ve seen a lot of people attempt to be single after having their heartbroken, and it’s not pretty. They get through it of course, but they never really seem like that happy soul when they were loved up. It’s like they’re always chasing the high of love. And what remains is just an empty carcass waiting to be filled with joy by the next man. Which kind of makes me question if they were ever really a full person to begin with.

I’m not digging, I get it. Love is like legal heroin; once you’ve had it, you’re consumed by this urge to have it again and again, even sometimes if that means changing you who are. Back in the day I would happily sacrifice myself for a man, but if you have the chance to grow and find yourself before (or even after) your heart gets broken, it gives you confidence that you can be happy enough when you’re not in a relationship too. And ironically, that is what will make the best relationship. 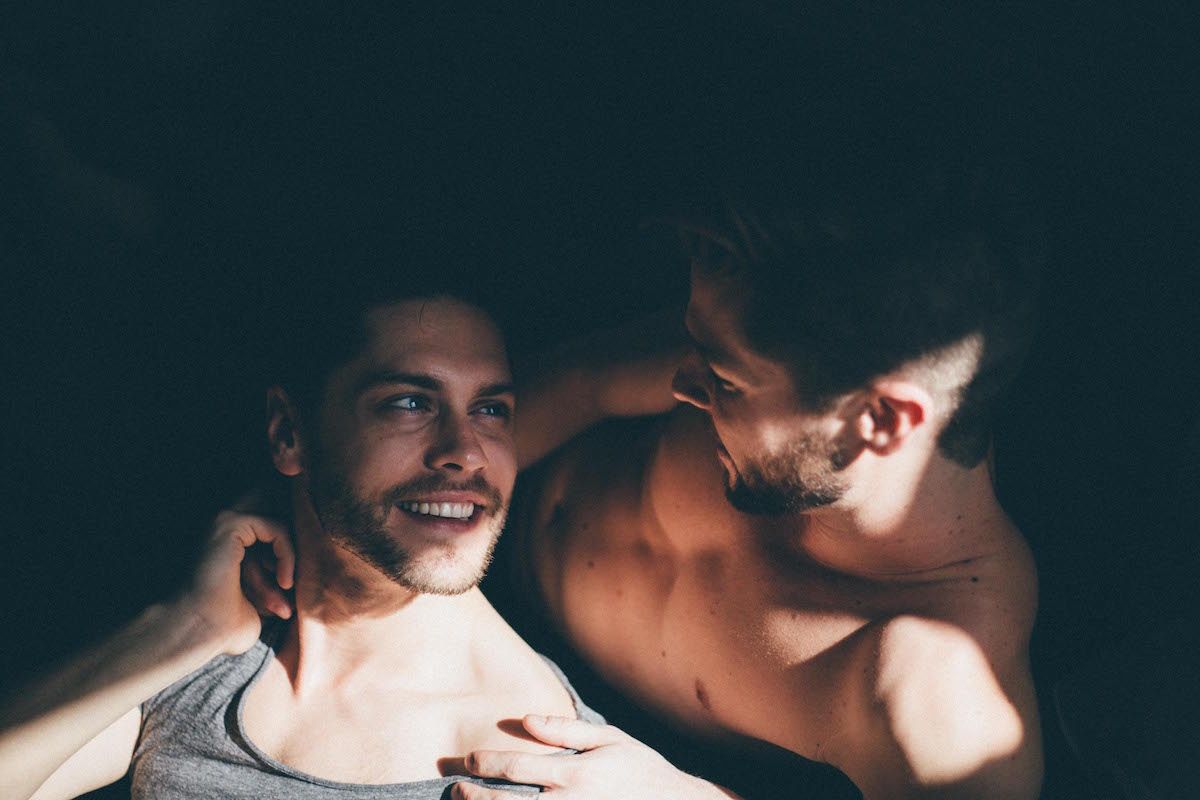 Sure you learn something from every relationship – but don’t spin that shit like you can’t learn anything while being single. Being single is the best time to grow, because you don’t have another person to consider. So when you are single, work on yourself, grow, and then when you date again, date better guys.

Firstly, ask yourself some questions: What don’t you like about yourself? What do you need to improve? What makes you insecure? Do you actually know yourself?

Despite living these bodies, as these people, for years on end – you’d be surprised how many people don’t actually know themselves because they haven’t spent enough time alone. Address your issues. Travel. Have a break-through. CHANGE for the better.

They say it’s better to have loved and lost, than to never have loved at all. But is it? It’s a question that nobody can answer, because, like being kicked in the balls and giving birth – nobody has ever experienced both. But ultimately, don’t sacrifice yourself. If you’re scared of dying single, learn to love your own company. Even if you do get a man, he could get hit by a bus at any minute – so there’s always the possibility it’s just gonna be you. Be your own back-up. 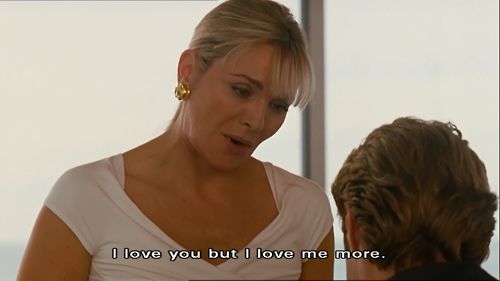 So, in future, when someone pries “why are you single?” I’ll simply reply, “because most men aren’t good enough”.