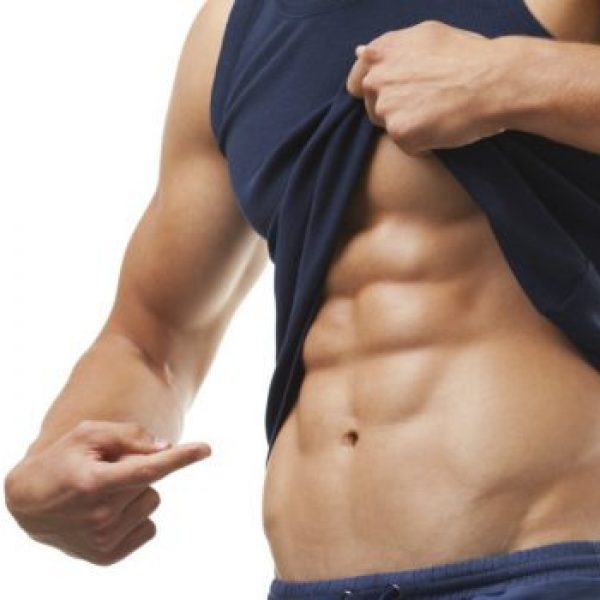 Fitness: 8 Motivational Mantras For People Who Hate Working Out 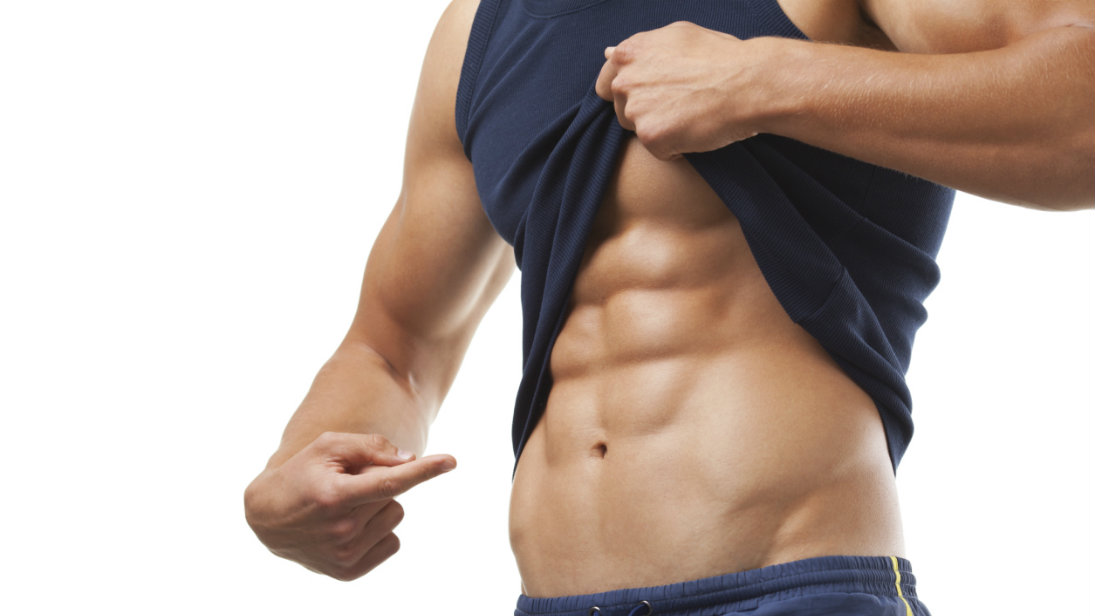 We know some of you are struggling to get your “summer body”, so we’ve devised some of the little one-liners that help give us the push when all we wanna do is watch Grace and Frankie and eat Haribo.

“Any exercise is better than no exercise”

One thing that puts a lot of people off going to the gym is the daunting thought of sweating your guts out for a whole hour. But it doesn’t have to be an hour, it doesn’t even have to be half an hour. 10 – 15 minutes of HIIT (high intensity interval training) is substantial enough to shift weight and tone. And you can do it in the comfort on your own home, space permitting. But even if you haven’t got the energy for that, a half-arsed workout is better than none at all. Jennifer Aniston uses this one too.

The poster at my gym says: Theres 1440 minutes in a day, you only need 30 for an effective workout. PERSPECTIVE.

It’s an oldie, but a goodie. An alternative to this that people often frequently use also, is “don’t think, do”. And while they’re not specific to working out, they generally get the job done. If there’s something that you’re not looking forward to, dwelling and dreading it isn’t getting you anywhere, poodle. A lot of the time we hate our job – or at least certain aspects of it – but it’s gotta be done, so you just crack on with it. Like when you get all the way to the Grindr meet’s place and realise you’re well out of his league, but you came to bang.

“Everybody has to start somewhere”

If part of the reason you don’t like going to gym is being surrounded by people with better bodies, and people wh0 are more into it than you are – I can tell you straight off the bat – nobody is judging you, nobody is looking at you, everybody is on their own journey and nobody looked the way they do now from day one.

“The fitter you are, the easier it gets”

Even within a few months of training, you should notice that when your alarm goes off you’re not automatically reaching for the snooze button. In fact, with the endorphins produced by exercise you should sleep better, feel more energised, and get up far easier. So, no, it won’t always feel like Armageddon.

“The more exercise you do today, the less you’ll have to do tomorrow”

Muscle memory is great thing – it means that all your hard work doesn’t go unnoticed by your body. But what it also means, is that it’s harder to get your dream body than it is to maintain it. If you ask anybody with a shredded stomach, they’ll tell you that they can afford to slip-up every now and then, because the more you workout, the more you can slip- up. That doesn’t mean ordering a pizza on your way home from the gym, but it’s certainly better than ordering a pizza without working out at all.

It’s extremely easy to get disheartened when you did 7 minutes on the treadmill and had a cracker for lunch, but still don’t have a six pack. Rome wasn’t build in a day – and neither were the bodies of their Gods.

“Don’t be so hard on yourself”

Don’t tell yourself that you have to be in the gym for 2 hours every day, or participate in some grueling workout to see the difference. As it states above you only need 30 minutes. Putting extreme amounts of pressure on yourself to achieve unobtainable goals, can often be a set-up for failure. Research ways to hit your target areas effectively until you decide to do more.

“People boast for a reason”

Nobody can stand the incessant social media check-ins to Fitness First, and snapchats of what people are eating – but there’s a reason behind this nonsense. They’re proud of a change they’ve made in their life, and they have every right to be. If doing a check-in makes you feel better, and is gonna make you turn up again tomorrow – do it. Not only that, but people talking about their fitness, feel good. The same way that people who enjoy their job bore you with work stories, or when your friend is obsessed with their crush. If you’re gonna be a social inbred, you might as well have a hot body.

EXTRA TIP: Assign yourself to an exercise “challenge”

When your mind is told that it’s taking part in a challenge, it sets out to prove something – to yourself and to other people. A great way to kickstart your fitness progress is to find a ‘ab challenge’ or ‘squat challenge’ (think of your improvement area) online, they’re free and can be done at home, and get started. Sure, they’re hard – that’s why they’re called “challenges” after all – but you do build up as you go along which is not only less daunting, but by the end of the month you’ll have seen notable progress to keep you motivated. Something that often deters people.