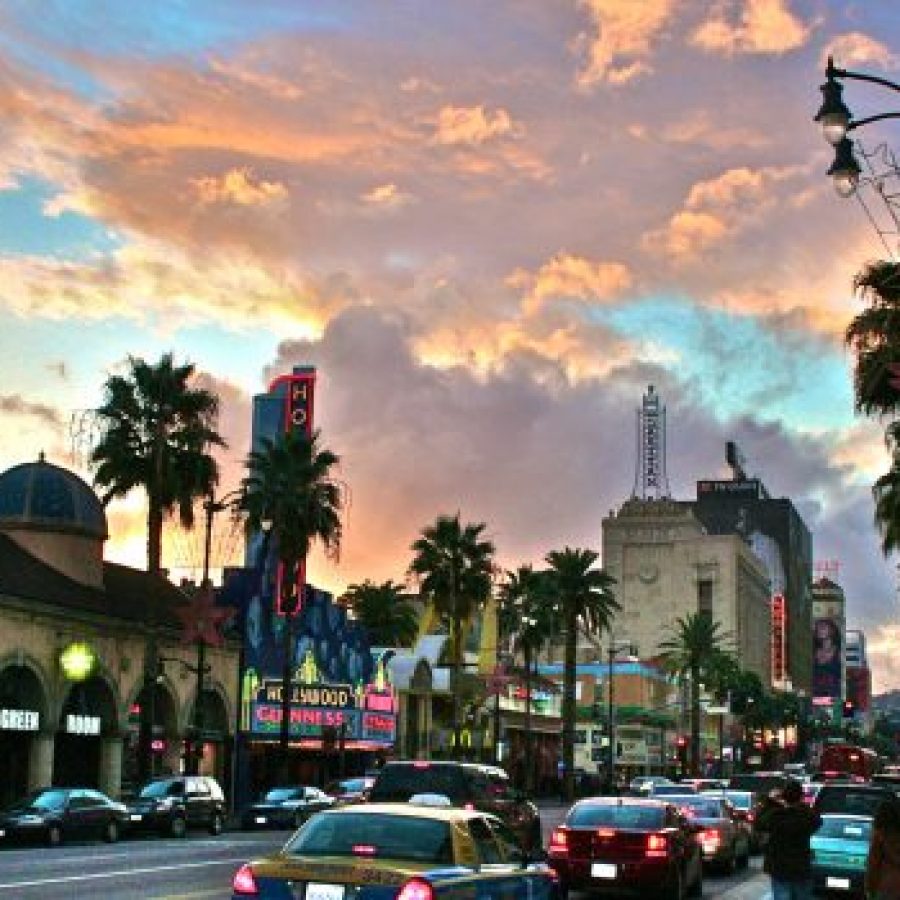 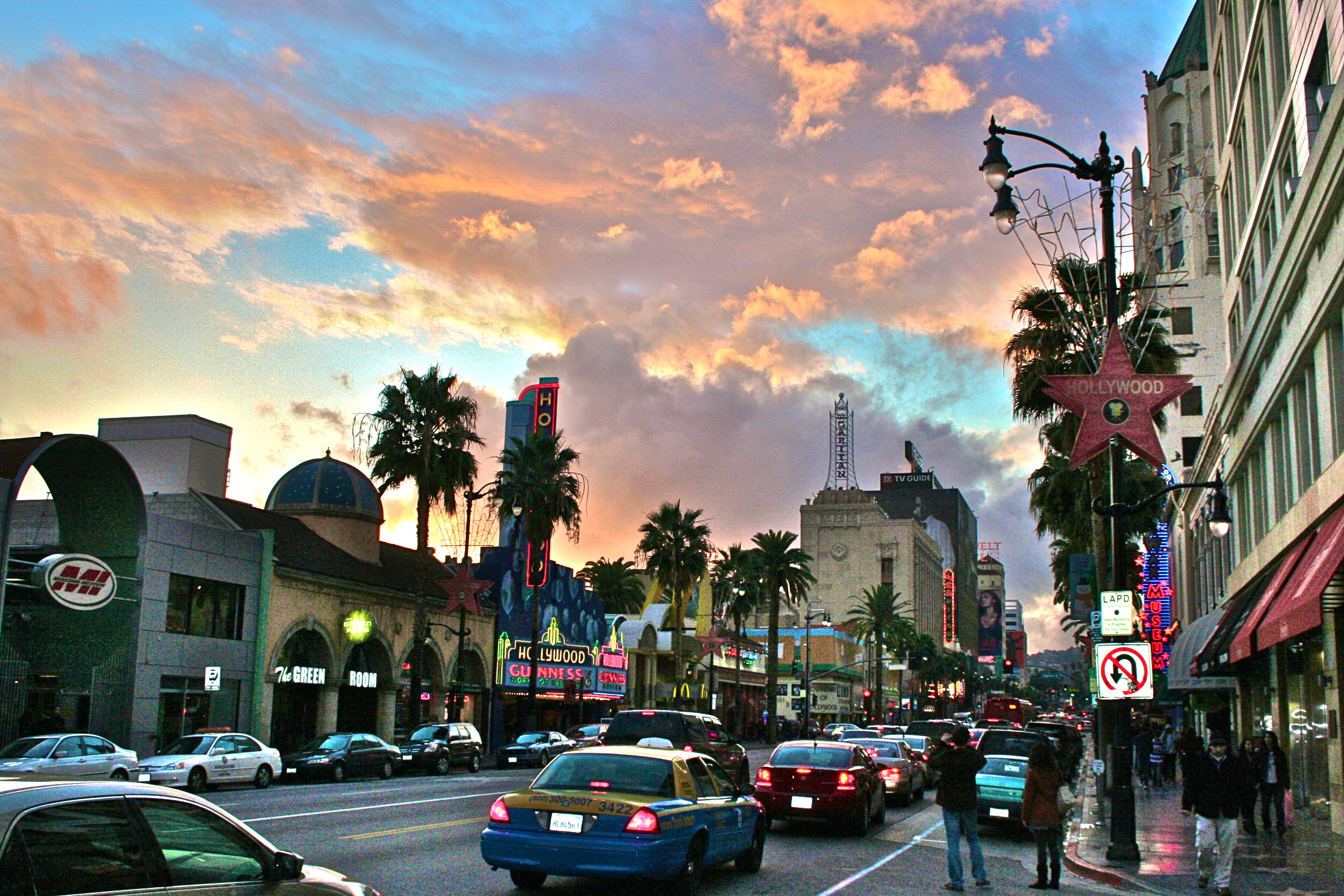 You may have heard the saying, “Finding a top in West Hollywood is like finding a hymen in a whorehouse”, and while it’s all fun and games until gay men start scissoring, a recent report has outlined the seriousness of – what has been coined – the Tupperware Turmoil (too many bottoms, not enough tops). Researchers at the West Hollywood University of Versatility have discovered that only 9% of the city’s population have ever topped in their lifetime. That’s the same amount that have felt the emotion empathy.

Leaving forecasters to worry about the future of their gaybourhood. In fact, by the year 2022 it’s questionable if there will be any sex happening at all, apart from when outsiders visit. But even then, the unsuspecting gentlemen are hoovered up like a game of Hungry Hippos.

It’s said that the minute number of tops that reside in the surrounding areas, will have been worn out by the high demand for dick; many of them moving further out to Orange County and San Francisco to allow their genitalia to recover, while gyms will be overrun with muscle marys attempting to rid pent-up sexual frustration.

It wouldn’t be uncommon for the bottoms to form a seance, where they sacrifice a drag queen and drink the blood of a twink to summon one. But even the Powers that Be are running low on resources.

“Looking for a top in WeHo is like finding a unicorn in a forest of pricks”, cried one concerned Grindr hoe. A rather apt comparison when every queen in the town thinks they’re a unicorn, but are frequently just your everyday prick.

It’s not all bad news though, underwear designers such as Andrew Christian and Marco Marco will be richer than Richard Branson, just from their line of jockstraps. Party.

So how do they plan to prevent the epidemic? One psychologist suggested that they’re all so far up their own arse, that they should just fuck themselves – if only it were that simple. One idea that been discussed vigorously is the concept of reinforcements being shipped in, but this will extend the Tupperware Turmoil to an international scale. And while it’s often compared to searching for a needle in a haystack, these haystack holes won’t accept no needle dick either. So if you’re not packing some serious package, you’d be better at home fucking a plastic bag.

Officials are urging versatile men to enter the city – with caution – and lead the way in influencing a balance via versaility sex classes.