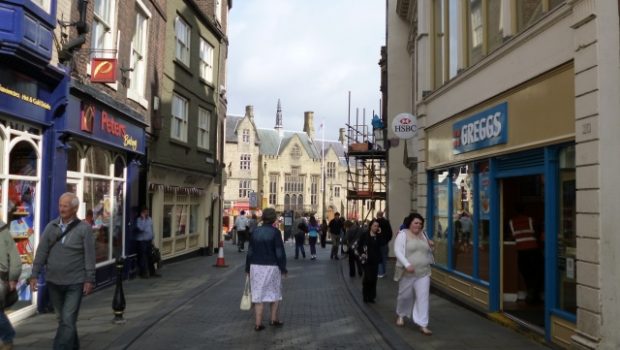 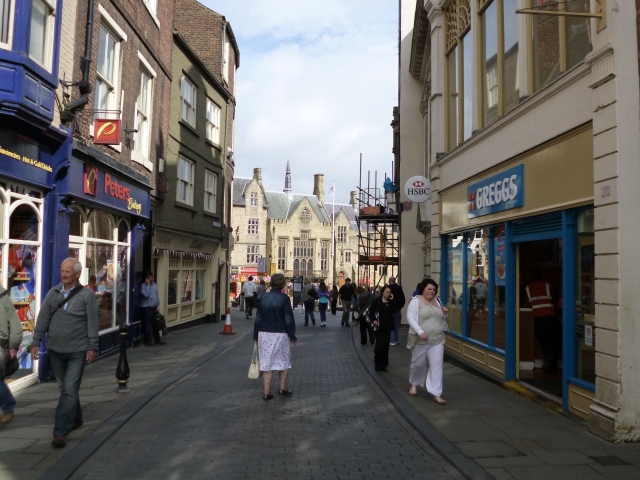 We’re currently in the midst of a massive Brexit debate, which will be decided with an EU referendum. And while this is making front page news across all major media outlets, it’s completely overshadowing a problem that has been troubling London for some time.

I initially became aware of the issue a couple weeks ago. I’d drank a couple liters of vodka the previous night, and upon awaking on the Sunday morning lit up a spliff the size of a joint of ham. Hungover and hungry, I racked my brain for something greasy I could eat that wasn’t larger than a Happy Meal. HMM… I know, a hot sausage roll.

But wait, there’s not even a Greggs remotely near here. In fact, they seemed to have almost disappeared completely from South London. In fact, North, East and West London practically have none at all. Perhaps they had to give in due to the competition… Oh wait, there fucking isn’t any.

And it’s not like there’s a secondary solution with the bakers closed on a Sunday, and the Sainsbury’s hot counter getting ravaged by podgy straight boys called Matthew, on their way to work at Staples. I rolled my eyes as the counter assistant tells me there’s none left for a third week in a row. “You could always have this mushroom pasty?” Well, you know what Bertha, you could always shut your fucking mouth and make more. A mushroom pasty? Like it’s some kind of conciliation. Why don’t I give back my brand new trainers and wear carrier bags on my feet too? Cheeky bitch.

But more importantly, WHY ISN’T ANYBODY DOING ANYTHING ABOUT THIS?

And what, prey-tell am I supposed to do? Move to somewhere glamorous like Gillingham just to get a blud-clart sausage roll on a Sunday? I don’t fucking think so… It’s pretty clear that we’re in the throws of a meltdown. Which vote is going to get this sorted; remain or out? Because it’s quite clear that that’s the only way to vote.