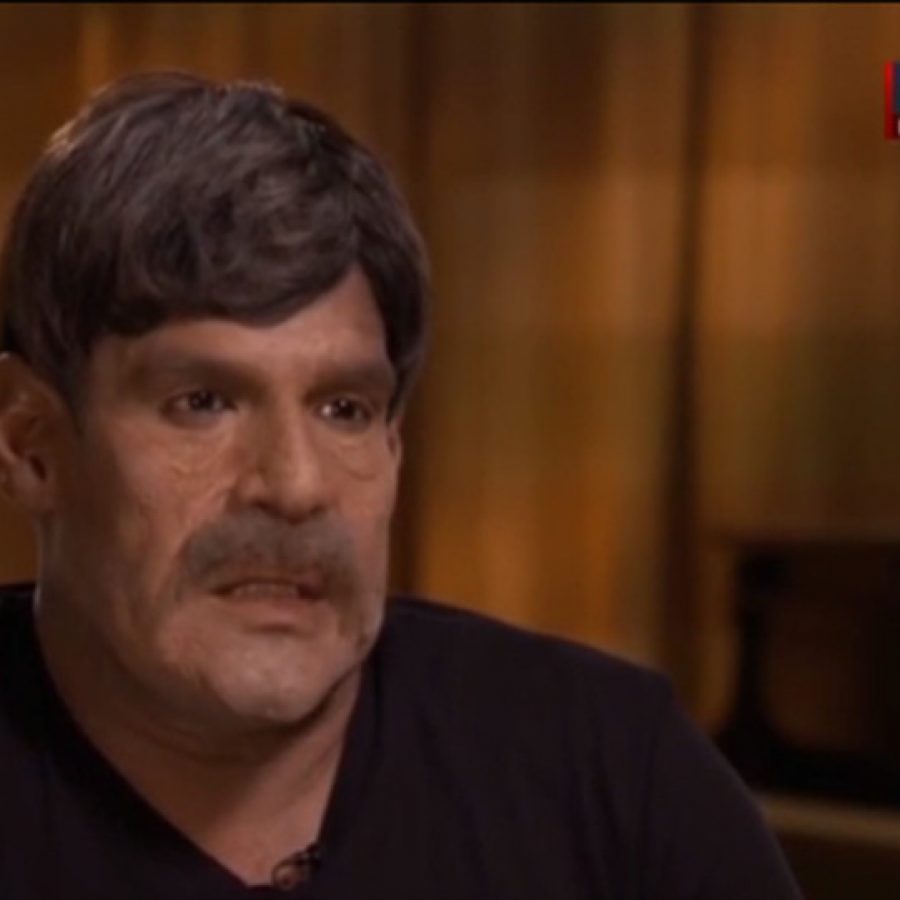 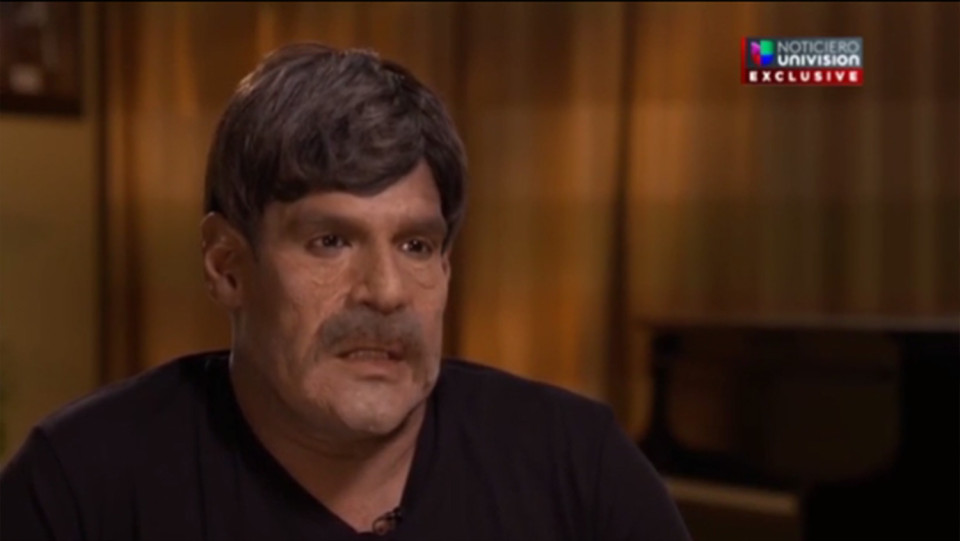 In an interview with Univision, Miguel (who’s face was covered with a prosthetic mask and voice altered) reported that Omar “was always there and he was there because he liked Latinos and he was attracted to dark skin. But sadly, from what he told me, he felt used.”

“He felt anger, a lot of anger towards Puerto Ricans.”

He also claims that Mateen’s wife knew he was gay. Well, if the reports of him visiting the Ambassador’s Hotel for secret gay trysts are true – then she musta cottoned on to something – 20 times is a lot to go out for groceries and come home with hickeys. 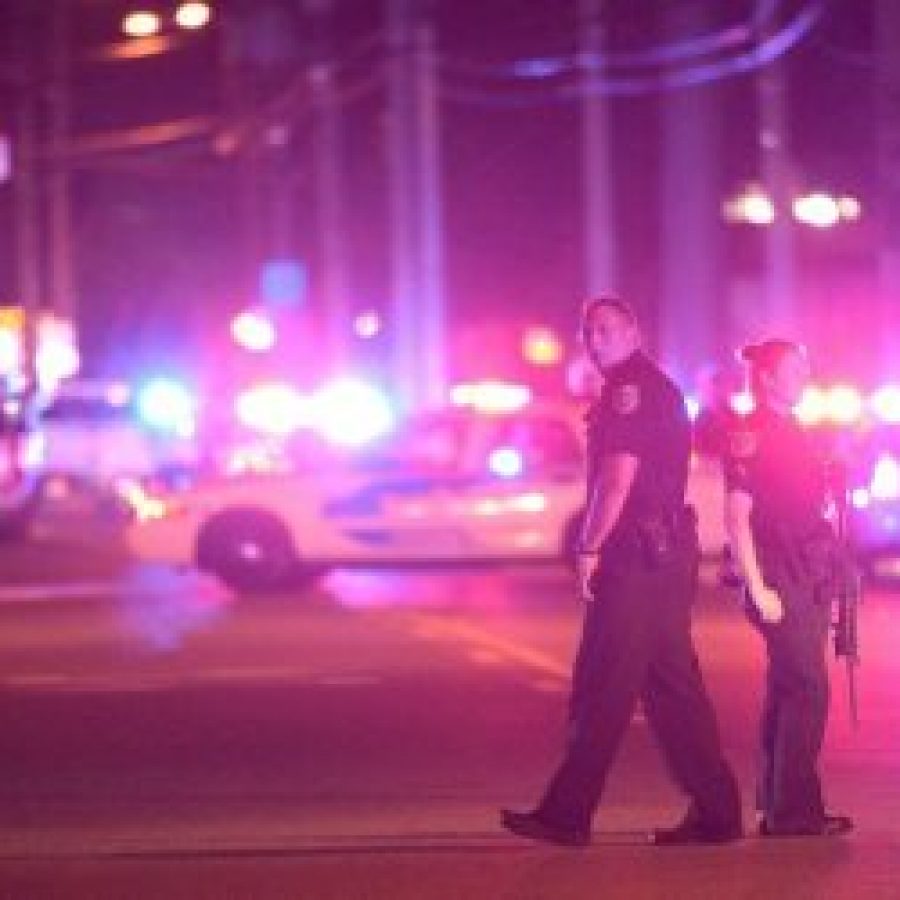 Here’s What the Orlando Shootings Can Remind Us About Love, Hate & Humanity