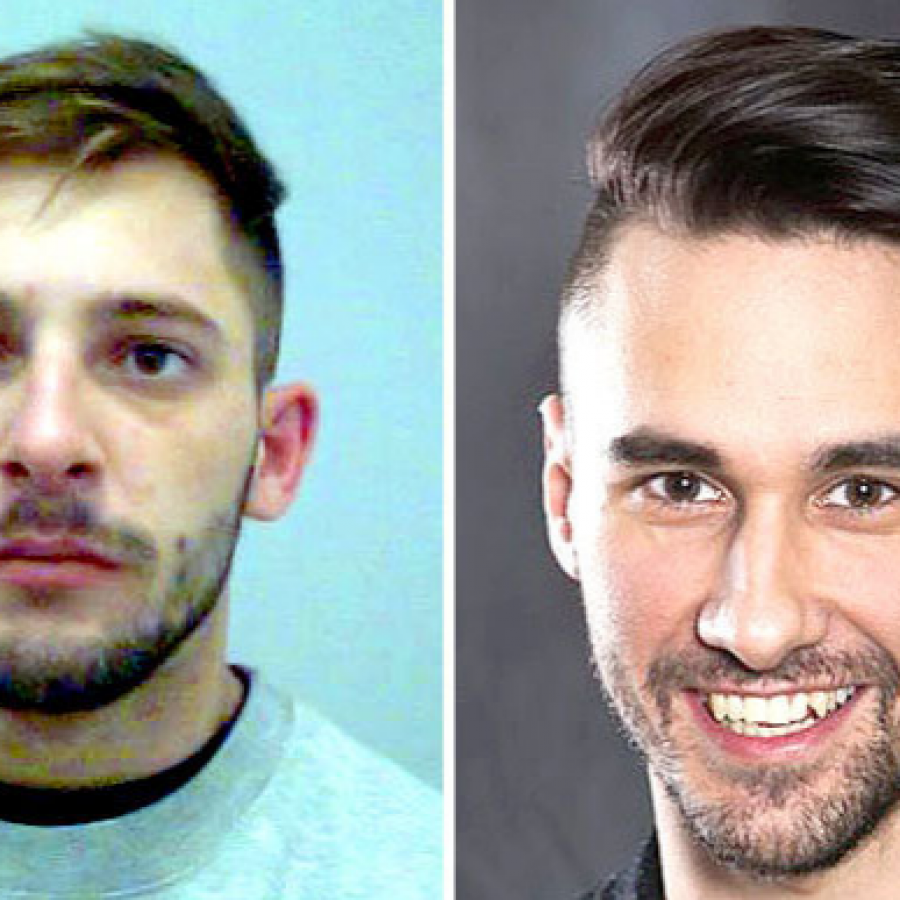 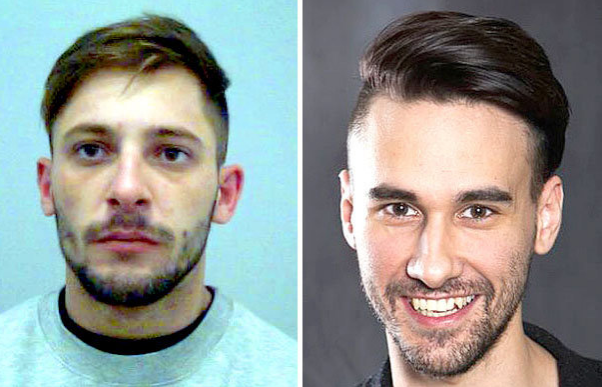 Thomas White, 26 (left), had engaged in an S&M sex session with Ashley Gillard (right) before allowing him to die of a seizure while tied up. All because Mr. Gillard had just confessed that he was HIV positive. The pair who were partaking in ChemSex were both high on G, mephedrone and some Viagra knock-off – according to the Daily Star.

He then set fire to the flat a few days later to get rid of the evidence. White got 14 years in prison.