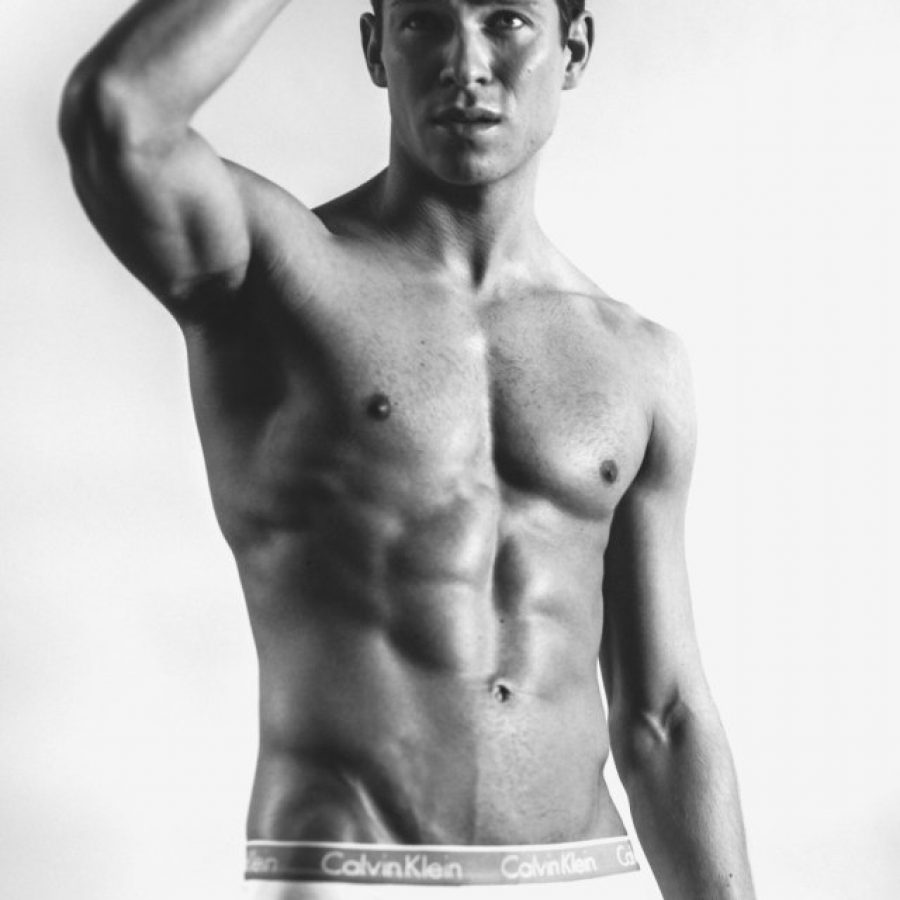 TOWIE Einstein Joey Essex was never slacking in the looks department, but could’ve done with bulking up a little – and that’s exactly what he’s done. The reality star and Mensa member proved he’d been hitting the weights when he flaunted his new physique in just a skimpy pair of Calvin’s. And he’s looking more ‘reem’ than ever. We might even be able to excuse the fact that he probably doesn’t know the capital of England. (At least for a few hours…) 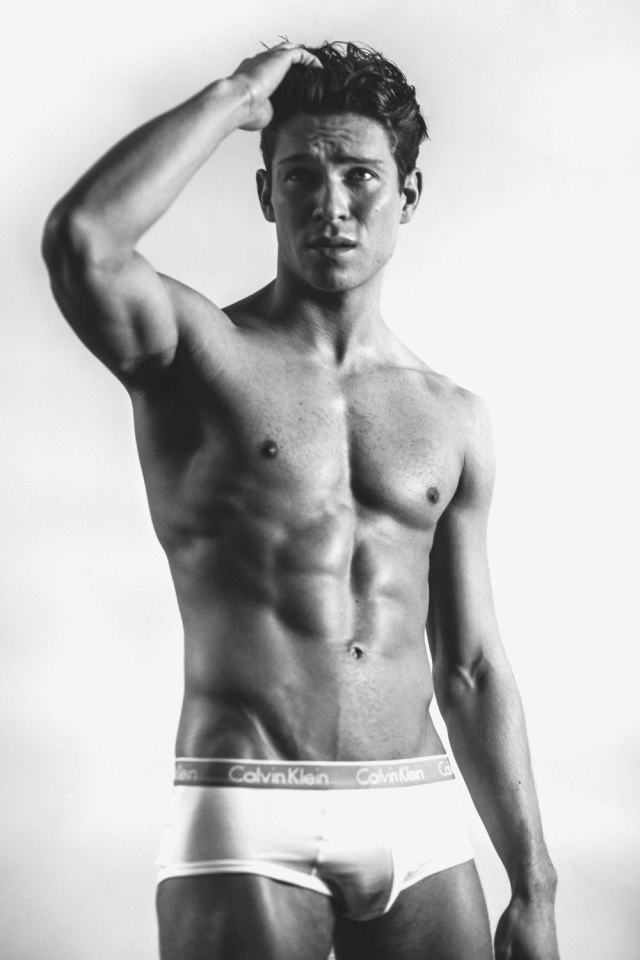 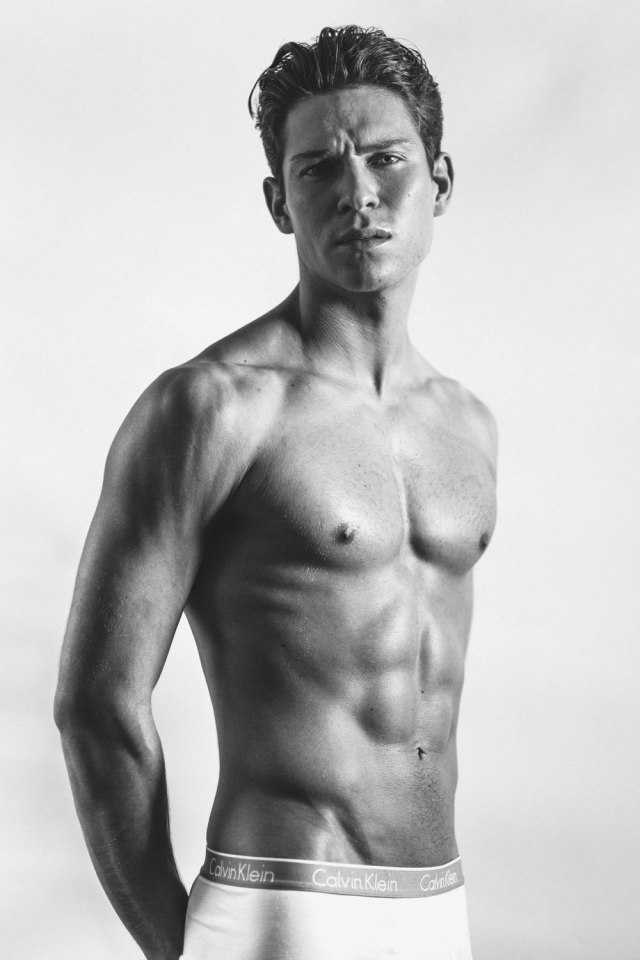 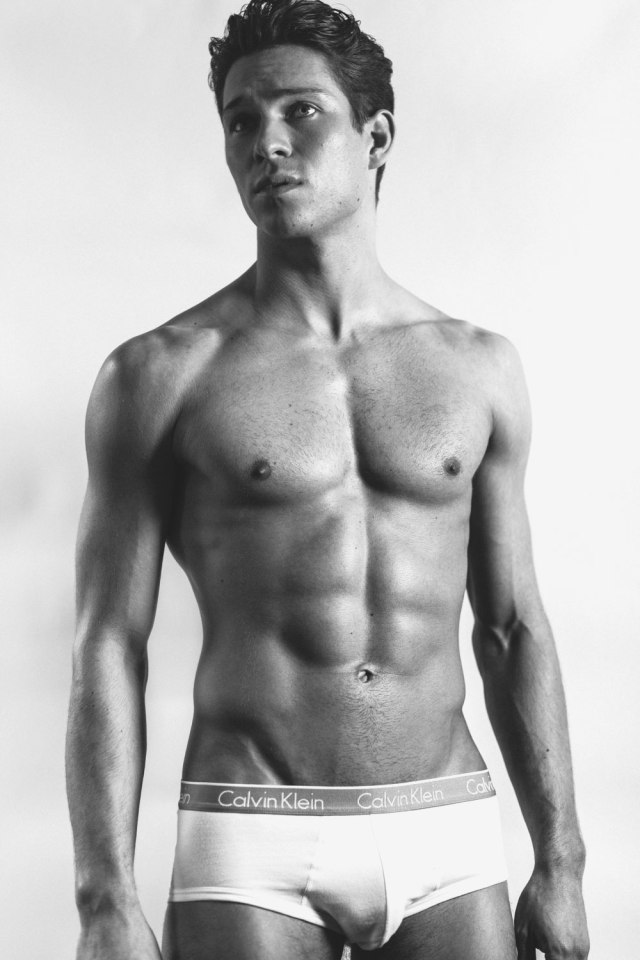 Earlier this year Joey gave his fans a behind-the-scenes glimpse on his Insta: 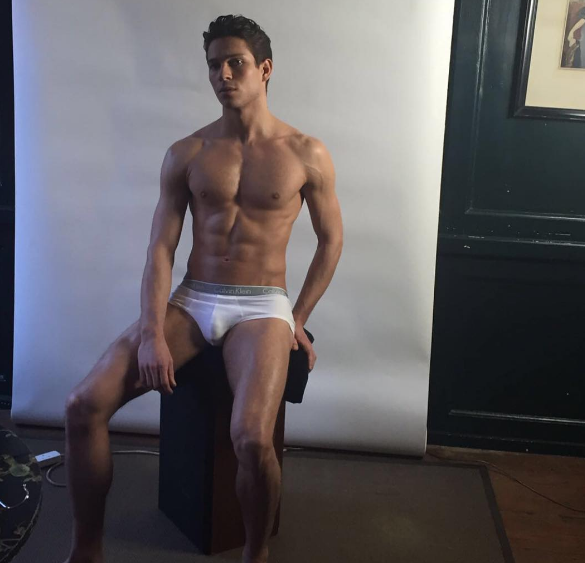