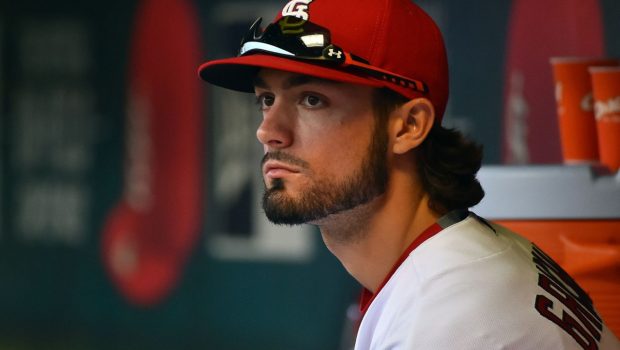 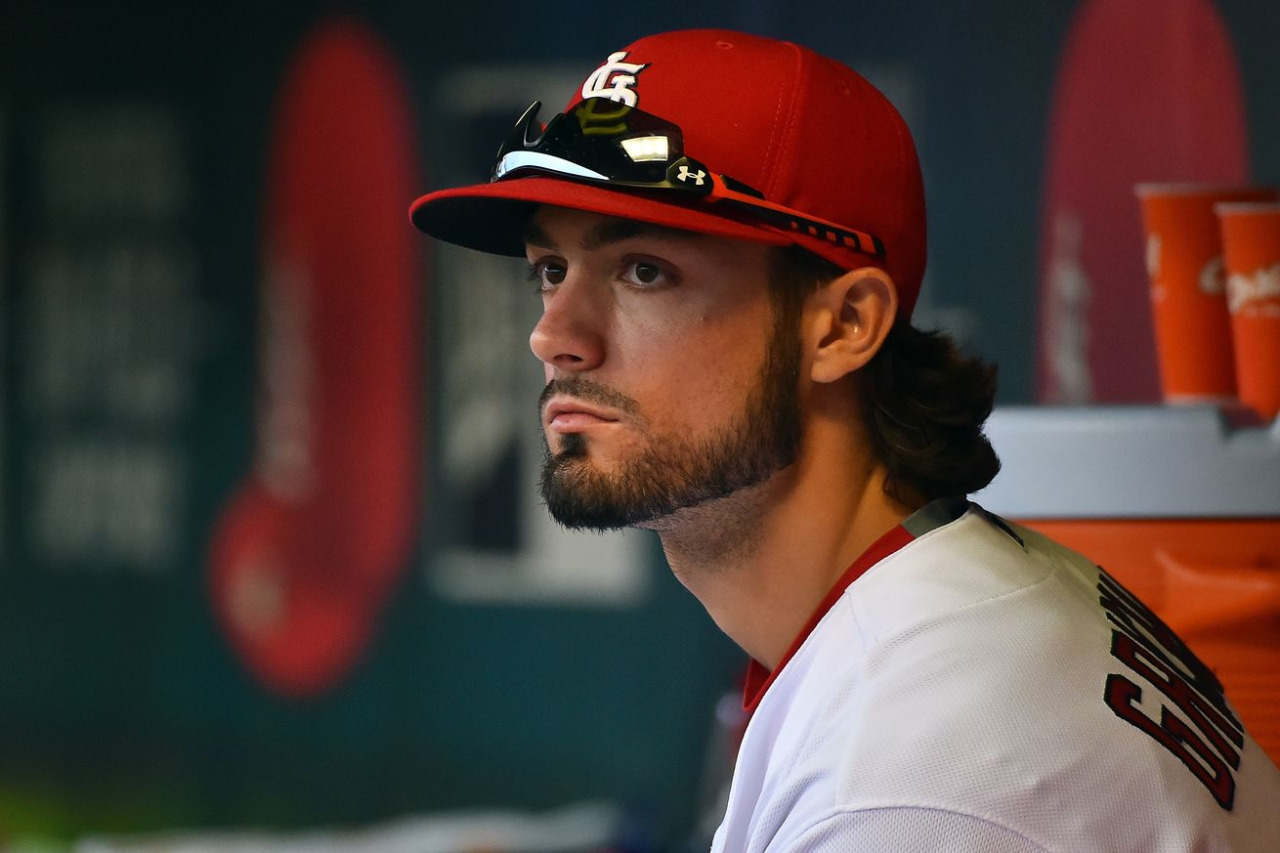 “And that one’s outta here!” Or out of his pants at least… Randal Grichuk is a centre fielder for the St. Louis Cardinals, and while some of you may be used to watching him swing his bat on the field, but that ain’t half as fun as the mischief we bring y’all. Which base would you get to with him? *giggles*. 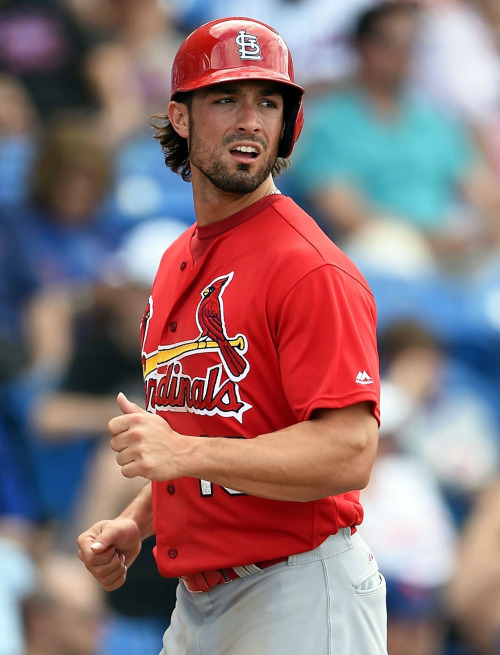 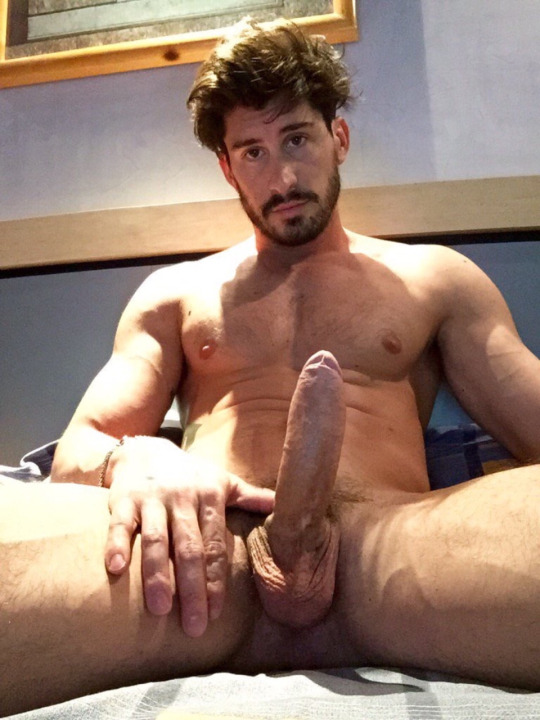