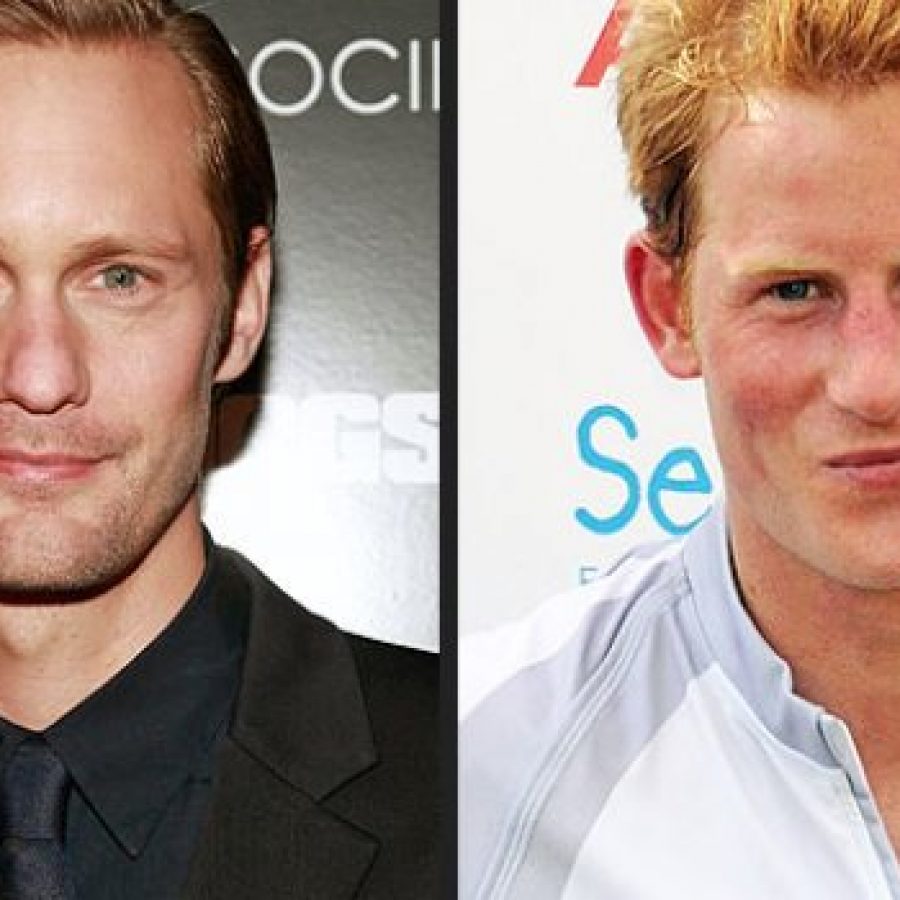 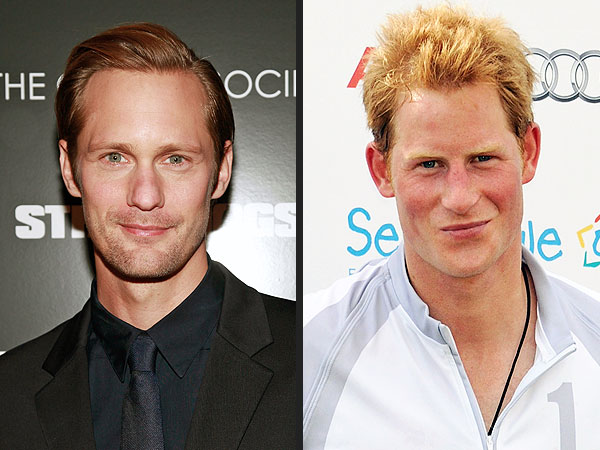 Tarzan and True Blood actor Alexander Skarsgard sat down with Real talk show host Andy Cohen, to gas about his charity trip to Antartica for Walking With the Wounded. Which coincidentally, Prince Harry also partook in. The pair were joined by a dozen wounded soldiers for the 208-mile ski trip in the South Pole.

Hmm, Prince Harry, Alexander and a bunch of army lads – sounds like a dream, right? Well, it was more than a little chilly, with temperature nose-diving to -45.

“It’s a very bonding experience to be down in Antarctica for a month…and when you’re with a small team and it’s -45 degrees, you kind of have to work together. You become a unit. You have to help each other out. You kind of forget who is a Prince and who is a marine and who is an actor.”

Cohen was quick to ask about the sleeping arrangements, “I was in the tent with PH” Alex revealed. But as Cohen pressed as to whether the pair spooned to stay warm, Skarsgard got sheltered, “Maybe […] What happens in Antartica, stays in Antartica”.

I think we can confirm, Harry let him polish the crown jewels. 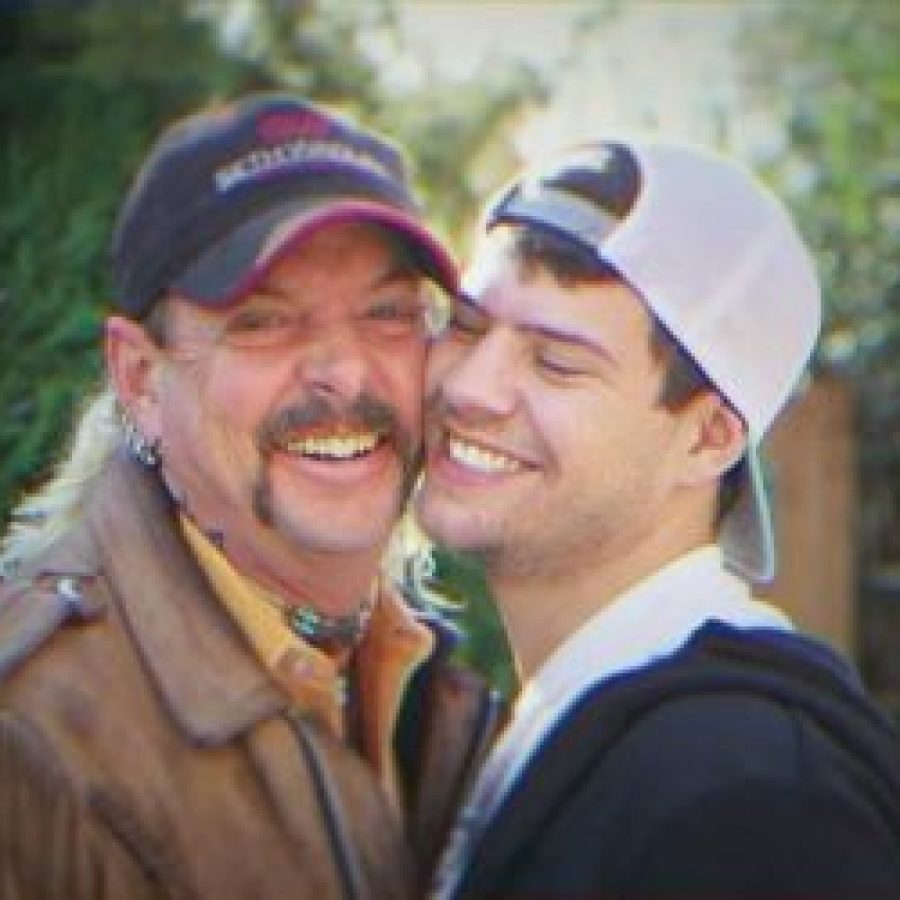 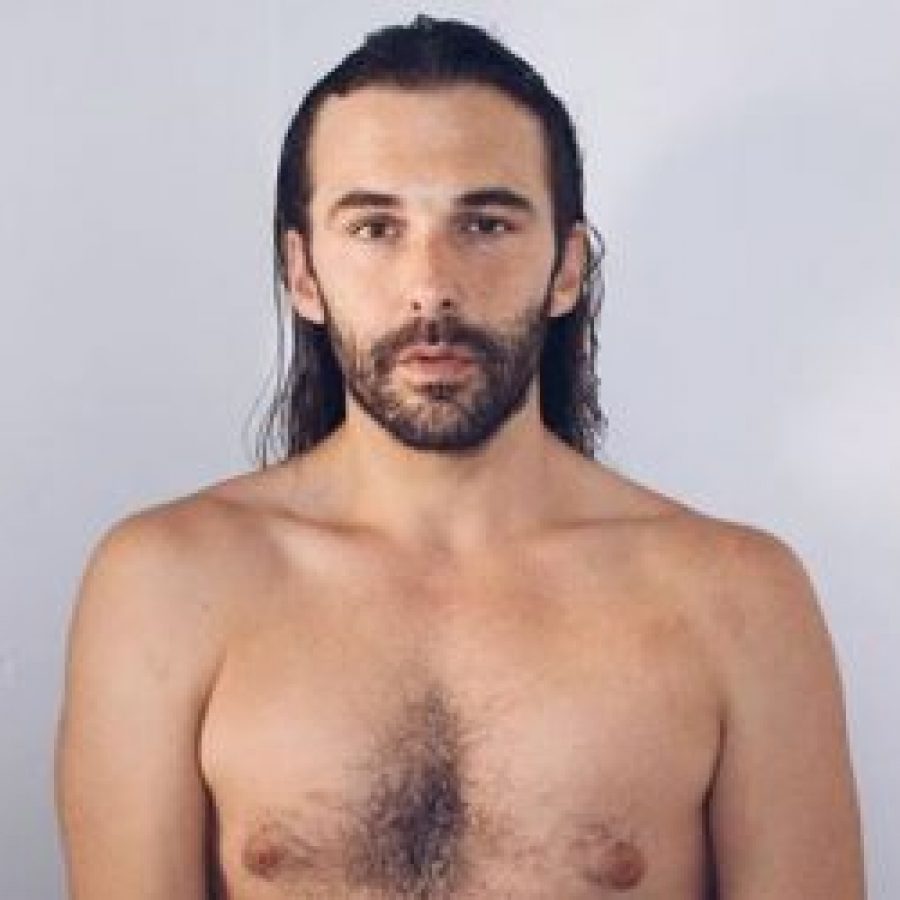 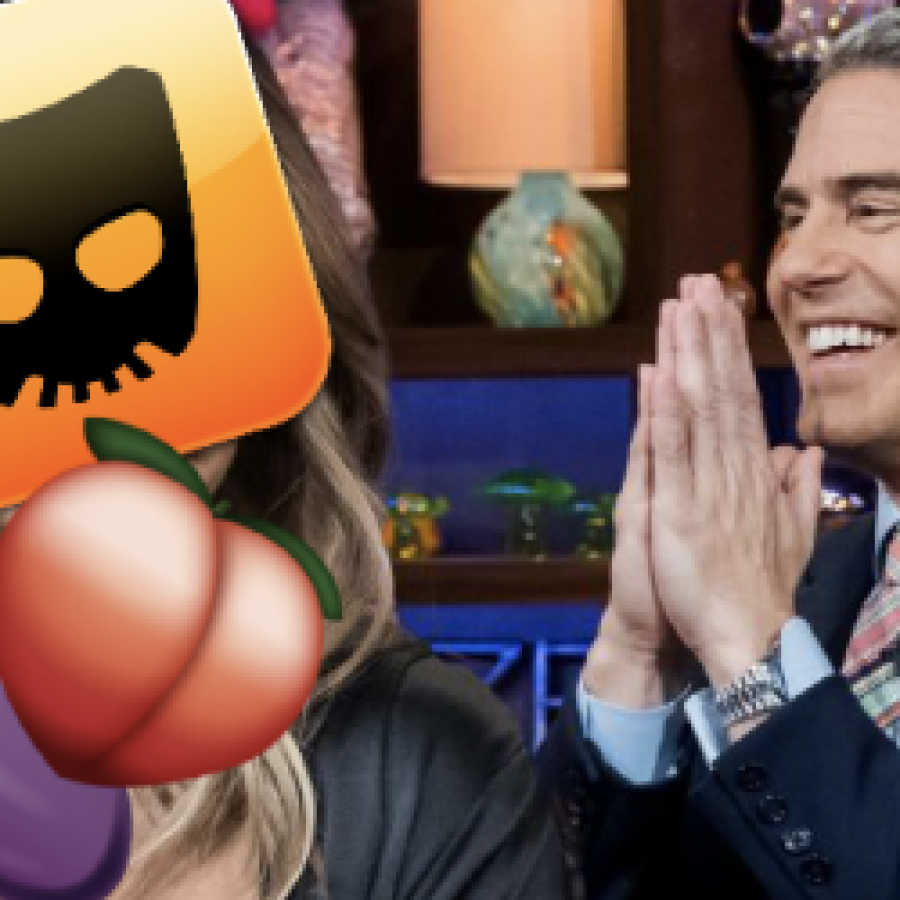