While a huge majority of the gay community is hoping for a cure to HIV one day, while continuing to support the treatment that currently is available, according to Spanish doctors, there are a small minority that are playing with fire, by playing without protection. But this isn’t just a report that gay men are gambling with their health by not taking the proper precautions to ensure they don’t catch the infection; these are men intentionally engaging in unprotected group sex, all the while knowing that one person has HIV.

Why don’t we all start jugging with lit fireworks and gargling with gun powder?

GSN reports: “Dr Josep Mallolas, of Hospital Clinic Barcelona, said: ‘The wealthy organize these sex parties for other rich people. The real kick of these people is apparently the risk that they might be the one having sex with the HIV-infected partner.”

Sorry but what is wrong with people? Seriously. They may be “wealthy”, but evidentially money doesn’t buy intelligence. Needless to say, we hope this isn’t a trend that catches on in the UK – or anywhere else for that matter. Apparently the concept originated from Serbia, but is growing in Barcelona.

We can only encourage guys having group fun to play extra safe, as well as knowing your sexual partners status before-hand (or at least asking). 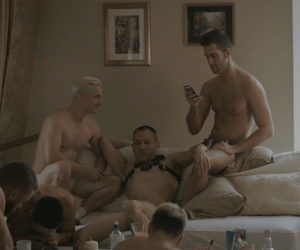 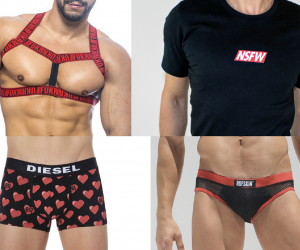 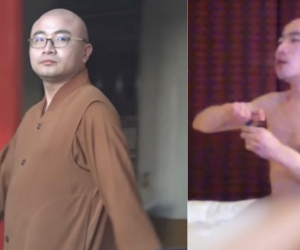