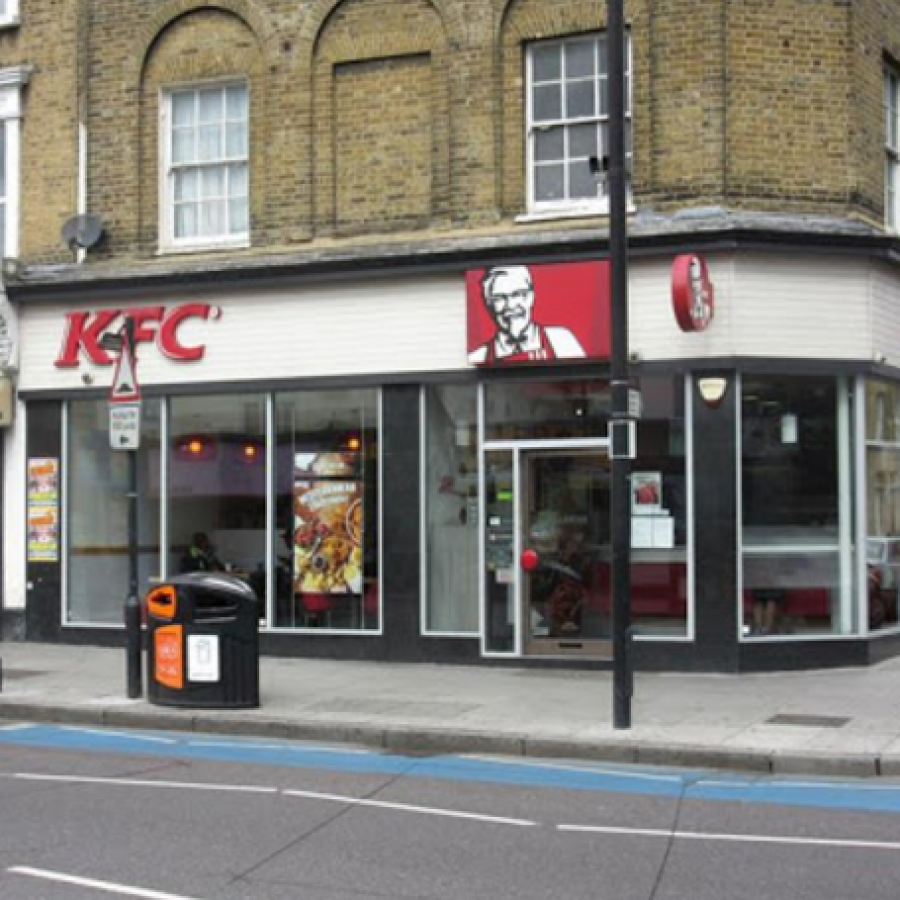 NEWS: How We Served a Homophobe his Entire Life on Clapham High Street 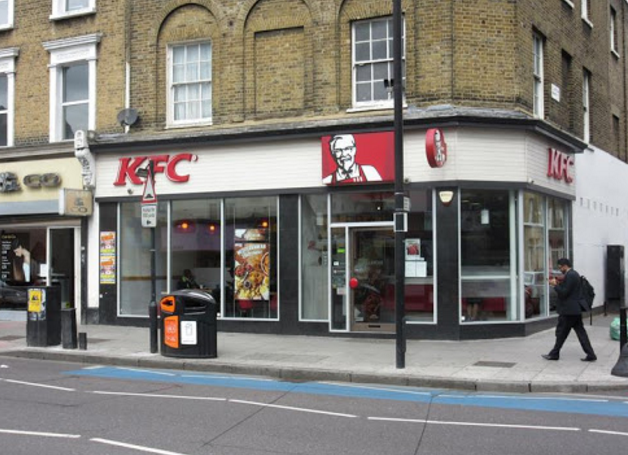 Everybody who’s been in KFC on Clapham High Street on a Saturday night knows the kind of clientele you’ll see; a mixture of gays and straights – all 100% drunk. So it was no surprise that when we (myself, Ryan and Olly) sashayed into the joint this weekend there were a number of drunken dickheads.

An exchange took place between this lairy mess and Ryan. Both parties engaging in a heated row; if you can refer to reading one another for their appearance, as “heated”. Mhmm, the library was well and truly open. I’m sitting there filing my nails ’cause I can’t deal with this shit. After all, everybody knows that queens don’t argue with peasants. It’s just one more reason not to end up in a fast food venue. The security guards (yes, you know shit gets raggo when there’s security) attempted to simmer the argument, before the girl’s boyfriend and his five-head decided to get involved.

*Eye roll*…Waiting for these drunken louts to calm their tits and get on their night bus back to whatever cave they dragged their ropey ass out of, when five-head decides to call my friends, “faggots”. Oh no, mother-fucker. I know you didn’t just drop the F-bomb in this day and age, especially to a gay from South London. Pulling out my hoops and putting on my knuckle duster before shit gets too real.

Security continued to intervene, while friends of the homophobe and that poop bag on his arm encouraged them to do what was good for them, and leave. I did the same with my friends because I’ve got too much zen and elegance to be brawling in a chicken shop. As we leave, the Goonies are still hanging around outside, when another verbal exchange ensues, while security are quick to step in the middle again.

Not content with his original homophobic comments, spam-head hurls our another, “you bunch of faggots”. Nope. Next thing you know my composure was in tatters on the floor, and I was launching at him like a Jeremy Springer contestant, complete with bouncers and best friends holding me back before I snatched that Trump weave from his head. I went from regal to ratchet in 0.5 seconds. Not my finest moment, but sometimes you just get pushed too far.

Bout “faggot”? Watch me bitch-slap you into a coma, pull the plug on you, and then go and bang your grieving brother at the funeral. Security then stepped in front of him too, ’cause perhaps he thought I’d beat him half attractive again. Then BAM… Olly throws an entire drink (ice and cup included) at his face. YOU THIRSTY, BITCH? Looked like it was the first wash he’d had in a while, just a shame it was with Diet Coke. He may’ve ordered chicken, but this ogre just got served his entire life instead.

So go home, dry yourself off, and dwell on how three “faggots” just annihilated your existence. And just like that, a drenched homophobe got taught not to run his ignorant gums, while we strutted off to enjoy the rest of our night.