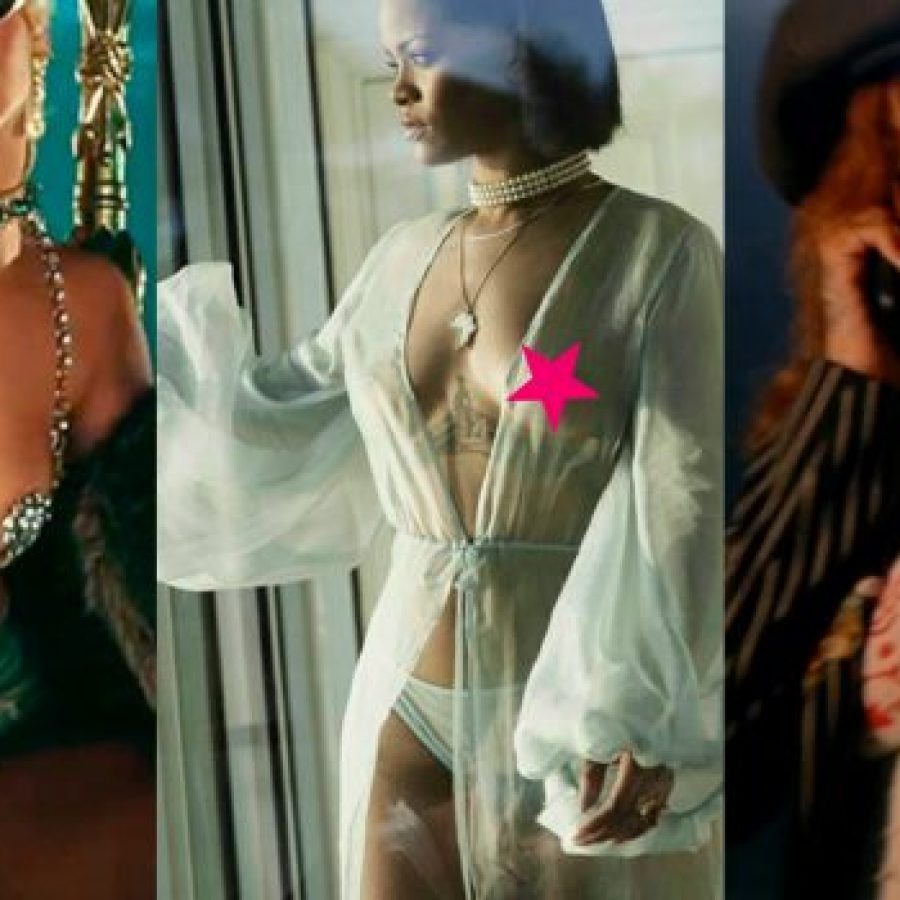 Rihanna Unveils ‘Needed Me’, But is Her Gun-Toting, Cash-Flashing, Tit-Baring Concept Tired? [Video] 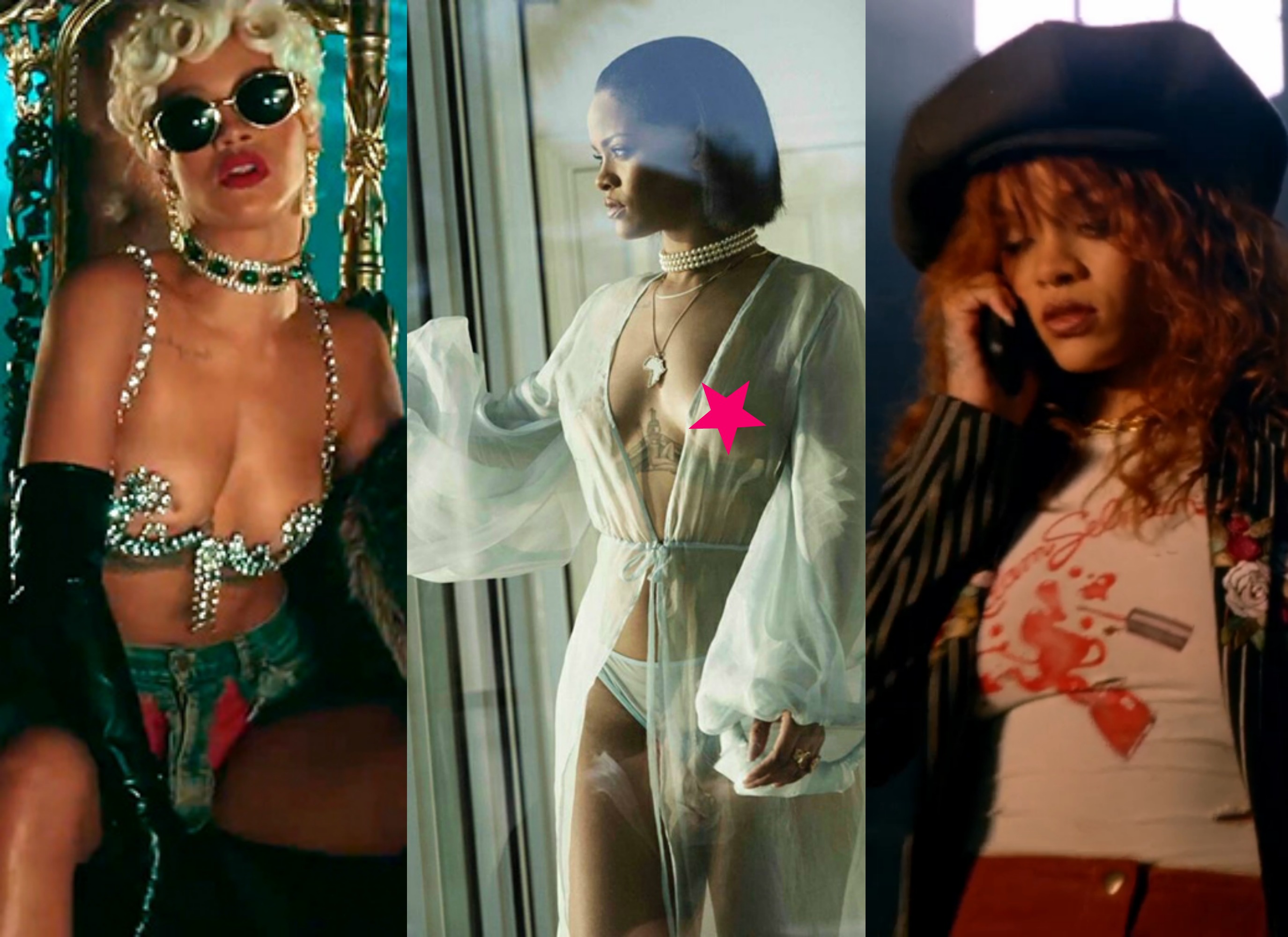 Rihanna’s a bad gyal. We all know that. In fact, she made an entire album declaring it. Factually stating that she was shedding her good girl exterior with most of her clothes. So here we are with another video with the same hood rat formula; guns, money, twerking and tits. Sure, it still looks aesthetically pleasing, but it’s FAR from anything new. It’s actually rather tired. You’d have thought with Queen B’s Formation totally eclipsing her ‘comeback’, and all this talk of a secret project/album that RiRi would have at least attempted an original recipe. But nope, it’s spliffs and silencers on the menu again. Bet her lungs look like chewed up pineapple after all of these smoking concepts.

Maybe she’s too stoned to care, or to get creative, but her team better do something, otherwise she’s in danger of Kardashianizing her craft; the world will be desensitized to her body, her concepts and eventually her art. In Laymen’s terms, she’ll be boring. The song isn’t anything to wet yourself over either.

We kinda got the picture with BBHMM, but this seems excessive. 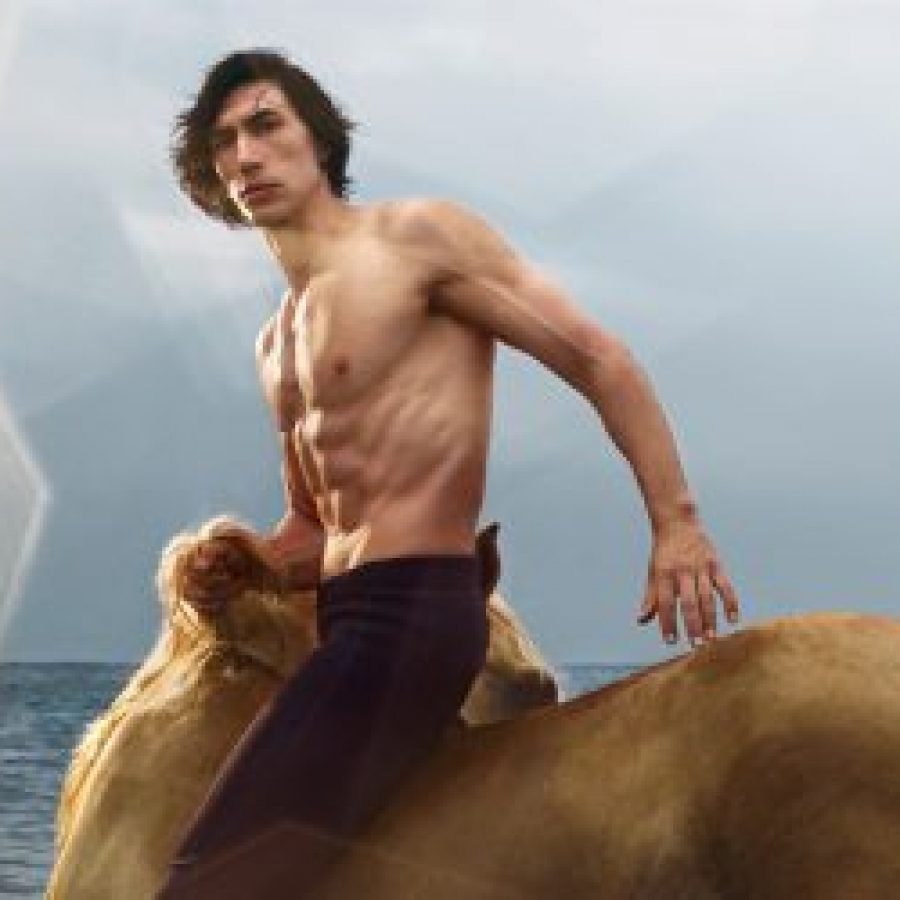 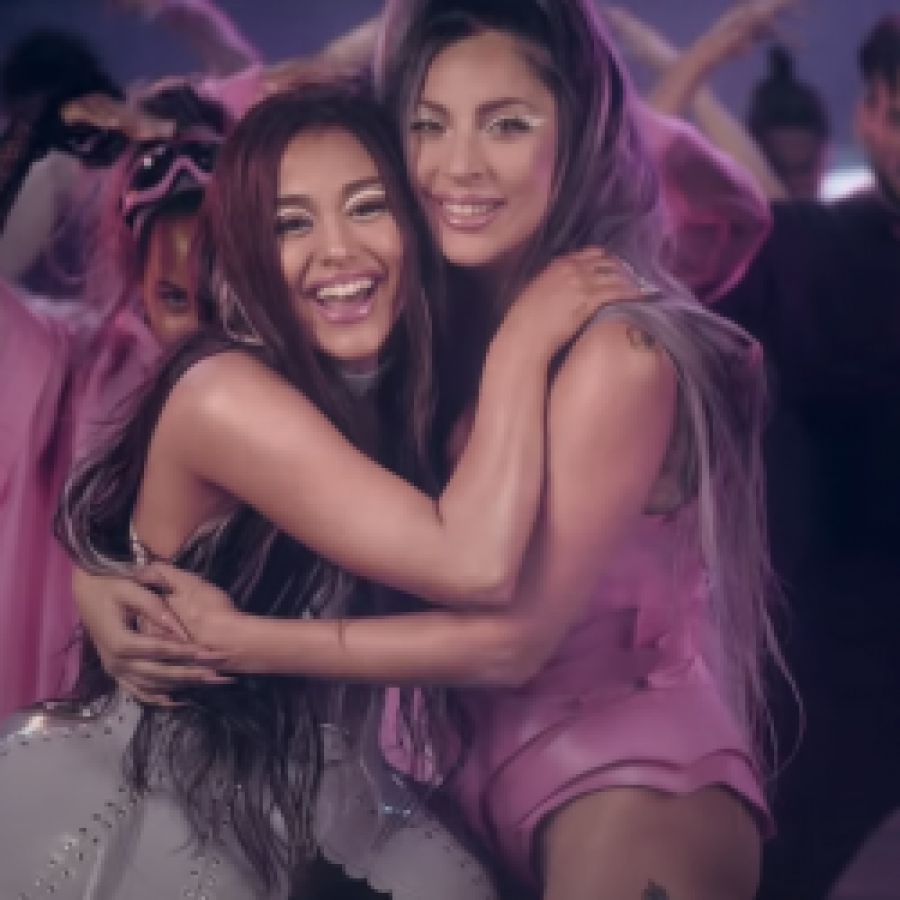 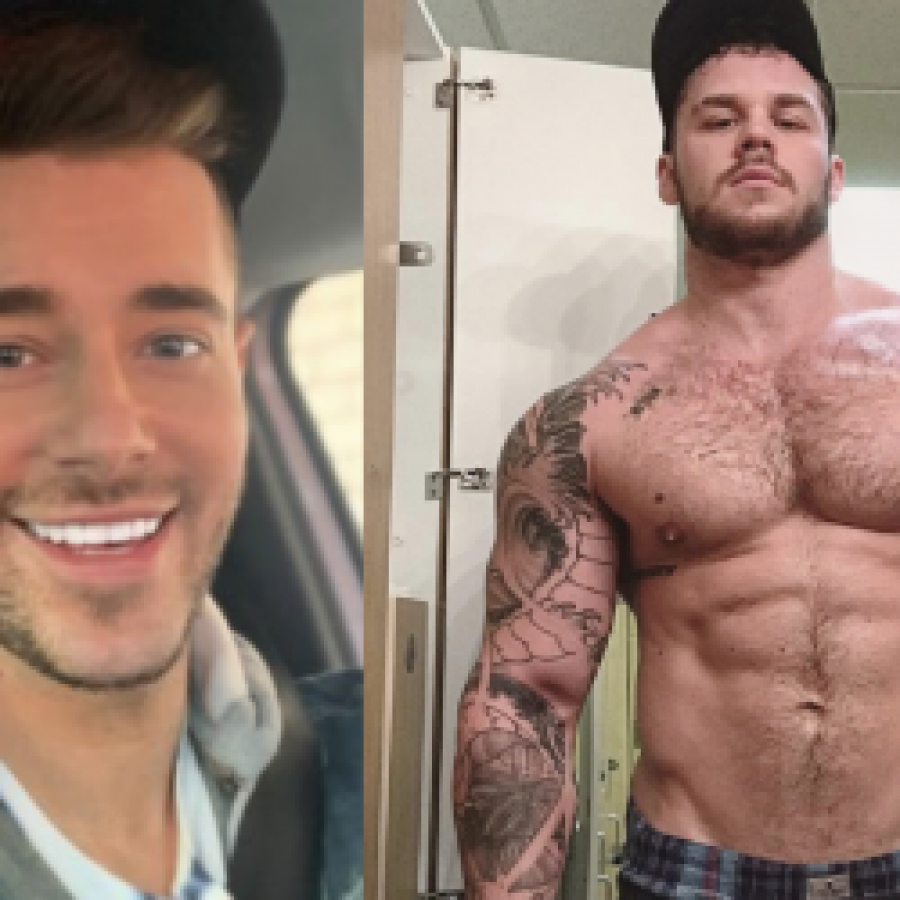