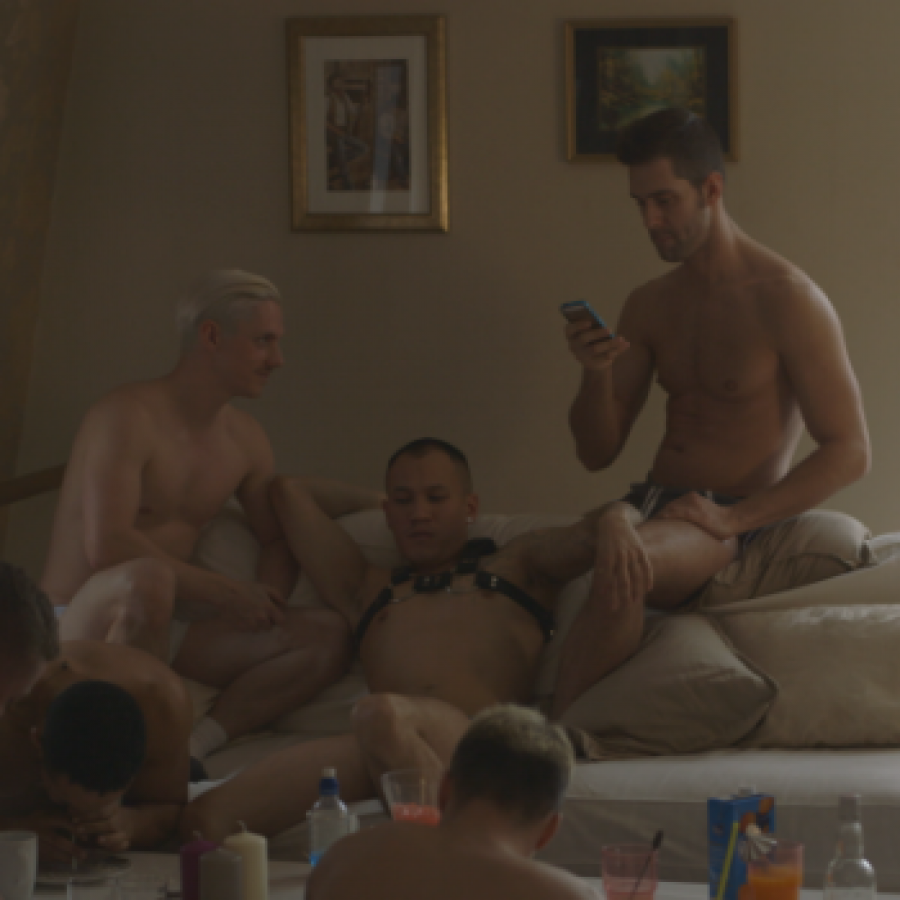 Remove the Temptation, Remove the Problem: Saving Yourself from Drugs, Sex & the Gay Scene 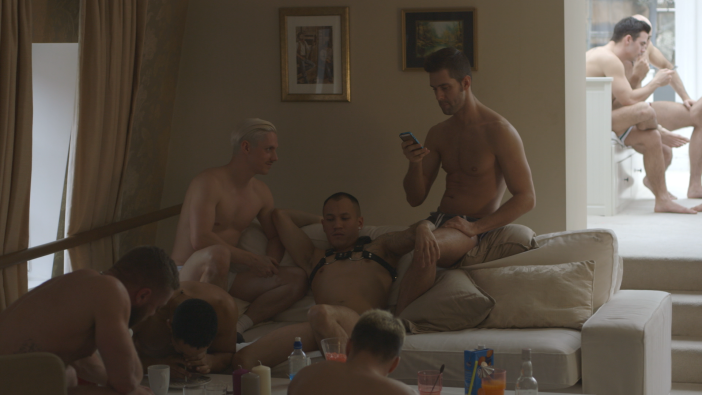 We’ve all got one friend (at least), who moved to the Big Smoke from a mundane farm in Middlesex or Barking, or Notting-Wherever-the-fuck. They loved going out, because who doesn’t, and ended up getting a little too wrapped up in the disco and dealers, and bright lights and baggies. It happens. It’s textbook. You have to be incredibly strong to stay standing upright in a sea of temptation, especially when you’re being smashed by waves of parties and peer pressure. It very easy to lose your footing, take a tumble and before you know it, you don’t know if you’re going to drown or resurface gasping for air.

So naturally, at some point they pack up their shit, and move back home to their parents, in that awful town where everybody knows everybody’s business and there’s only one nightclub called something like URGE with £1.50 drinks before 11pm. People joke that they’d rather kill themselves than go back to the simple life, but remaining in London is effectively what they were doing. So you either accept that you’re not strong enough to be surrounded by clubbing and chemsex, and live a happier and healthier life somewhere less exciting, or you party until you die. Or – God forbid – seek some professional help.

It sounds melodramatic, doesn’t it? But it’s how it works. I’m from London, so I didn’t have the luxury of escaping to my parents at the weekends when I felt like I needed a break. I never considered myself to have a ‘problem’, but people really underestimate the impact of their surroundings. Very frequently if people don’t have something around them, they don’t crave it; after all, you can’t miss a party that isn’t happening. Their ‘addiction’ as it were, is almost a case of severe FOMO.

So who can blame people for moving? It works. And it has nothing to do with ‘running away’, it’s just a logical solution to a problem that will continue to simmer – if not escalate – unless you change your environment. I didn’t move abroad for that reason, but a change of scenery was more than welcome. Spending time somewhere that isn’t as polluted with drugs, can give you the space – mentally and physically – to realise that your bad habits were environmental all along. It’s not true for everybody, but you’d be surprised how many it is.

Of course, coming back to London can be daunting as you don’t want to trip on the curb and land nose-down in a pile of mephedrone. But I’d been gone so long without it, that it was easy to adapt my relationships with people. If I knew that going drinking with a particular friend was going to end in eight baggies, a regrettable Grindr meet, and three days of not eating – then I’ll only be seeing that bitch for lunch. At least until I was sure I could say no, and it didn’t take as long (or was as hard) as one might think. And it’s nothing against those friends at all. I just had to take a step back from it  – for myself. Though thankfully most of my friends seemed to grow in sync.

I’m not saying that you won’t ever see me at a rave or festival mollied up to my eyeballs; I mean, condoning full sobriety is simply boring, darling. But the fact is, when you move away from that vortex; you change as a person, you grow, you find yourself again. You’re able to take a step back, breathe, and gain some clarity. And I’m happy that I outgrew the London chem scene, it’s exactly what I wished for. I was so desperate to be in control at one point, I was even attending meetings at Antidote. Little did I know, a few months break does the trick just fine, though I was going out way less than usual at this point. Walking away from that lifestyle like:

When you’ve spent more time at chill outs than any place of work, you’re not in a place to judge anybody – hence why I don’t. Reformed drug-users that then look down on other people doing are the worst. “I”m a good boy now!” they exclaim, as if they’re entitled to a fucking OBE. Yeah, like you weren’t just begging a bump from me a few months ago. All cocky until that high horse buckles and throws them into a G-fuelled gangbang.
Not to mention enough people have seen me gurning my face off, frantically pounding the keyboard of my laptop with my meph-claw, trying to write this blog on a Sunday afternoon – so don’t mistake me for one of those Ivory Tower Arseholes – this isn’t “look how far I’ve come”, it’s more “look how simple the solution can be”.

You can escape that bubble. Many people believe that they have an addiction to drugs, when really their issues are more to do with temptation. Remove the temptation, remove the problem. And it’s not something that makes you lesser than anyone else, because humans in general are weak when it comes to temptation. Why do you think it’s the Devil’s most successful weapon? So if you’re starting to feel that the party is over for you, don’t let certain situations – or even people – drag you back in. There’s plenty of people who still enjoy partying (or at least still believe they do), which is fine. But if you’re constantly on it, and constantly regretting it, it’s time to introduce some changes that will help you move on. In fact, that glimmer of distain from a lifestyle you once loved is the first sign that you can – and probably will – leave it behind.

It’s obviously easier said than done, and I’m not suggesting you move continents, but it’s doesn’t hurt to recognize who and what your triggers are, and gradually start to step away from them. Don’t go out with people who are a bad influence. Don’t go to parties where you know there’s drugs. Delete Grindr if it tempts you to sex parties. If moving away is a possibility, consider it. You can always come back.

It’s not going anywhere… But, while drugs and hedonism control your life, neither are you.