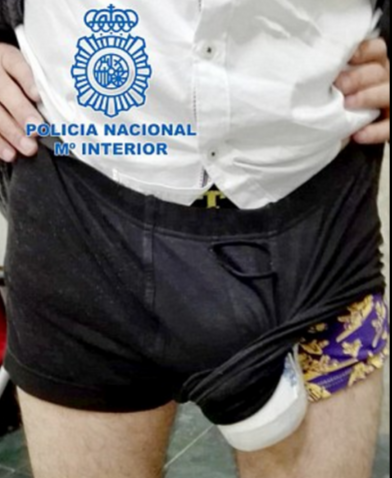 News: Police Stop Man and His Prominent Bulge at Airport, Turns Out to be Cocaine

It seems the police in Spain are really keeping an eye on the packages entering and leaving the country. What a fucking tough job. Flying from cocaine-capital Costa Rica, the man attempted to stroll nto Madrid, with bystanders to believe that he was just extremely blessed in the briefs department. While security found nothing in his hand luggage, one eagle-eyed officer spotted “the large object between his legs”. Mhmm, that sister was a dick expert.

We reckon he was probably just a curious gayer wanting to see the goods – bet he was actually gutted when it turns out to be a container of Class A. When they pulled the guy aside, and investigated further, it turned out to be a plastic container stuffed with the powder; not being funny but wouldn’t you size up the bulge so as it wasn’t beyond realistic. Bet he felt like a right fucking don until they took his stash, his bulge and his freedom.

But even fiercer, according to the GSN, two hags tried to smuggle in over a kilo of Charlie under their wigs… IMAGINE: 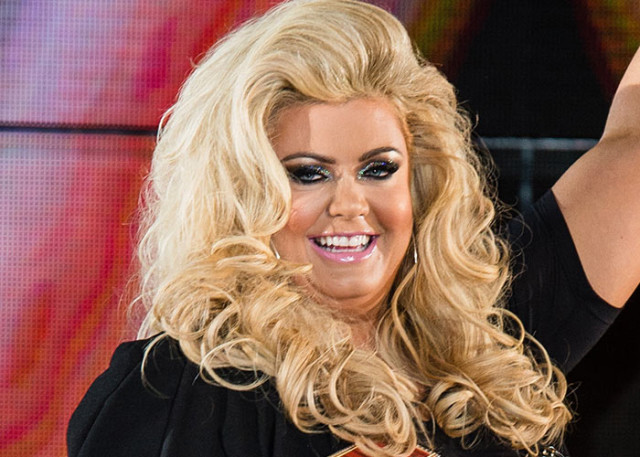 But yeah, this must be the stupidest smuggle since Bruno Knight.