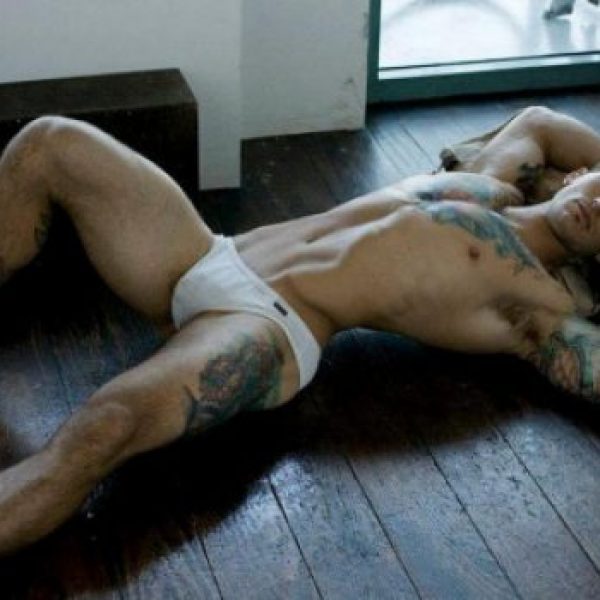 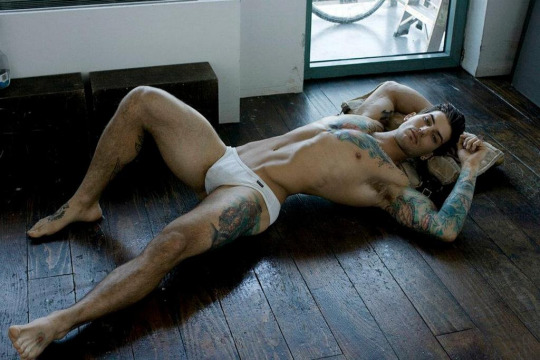 Creators of The Biggest Loser have compiled a new reality fitness show called Strong. The main trainer is MMA fighter Adam Von Rothfelder. Rothfelder done a full frontal shoot way back when. It’s only natural that when somebody comes into the limelight so does their naked past. But what did producers have to say on the matter?

They ain’t even bovvered, apparently. A little peeved that Adam didn’t tell them beforehand, but then they realised that 90% of their viewers are only watching because of him, and now that his knob in on the net, they’ll probably get even more viewers. So in fact, they’re probably relatively chuffed at Rothfelder’s art project. 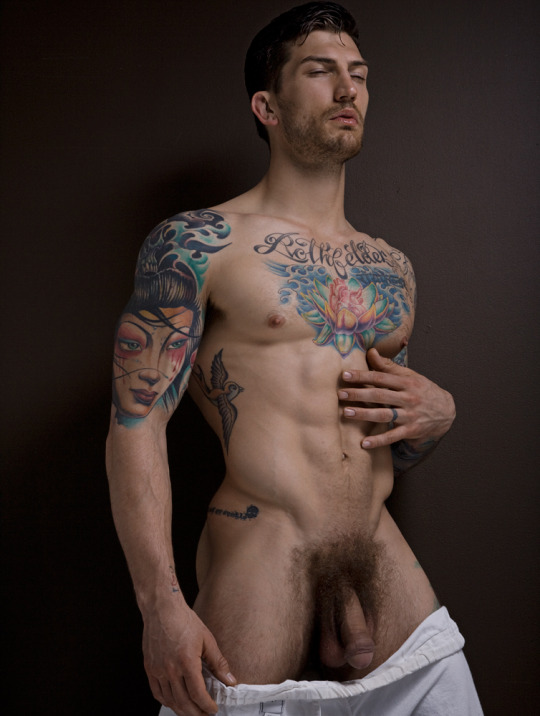 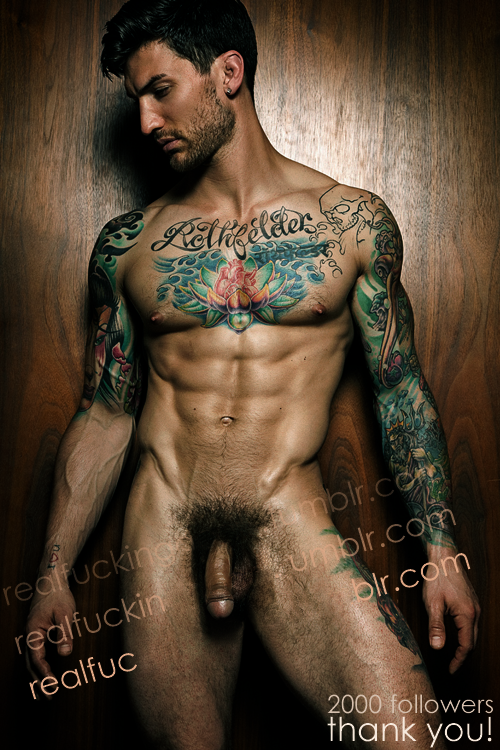 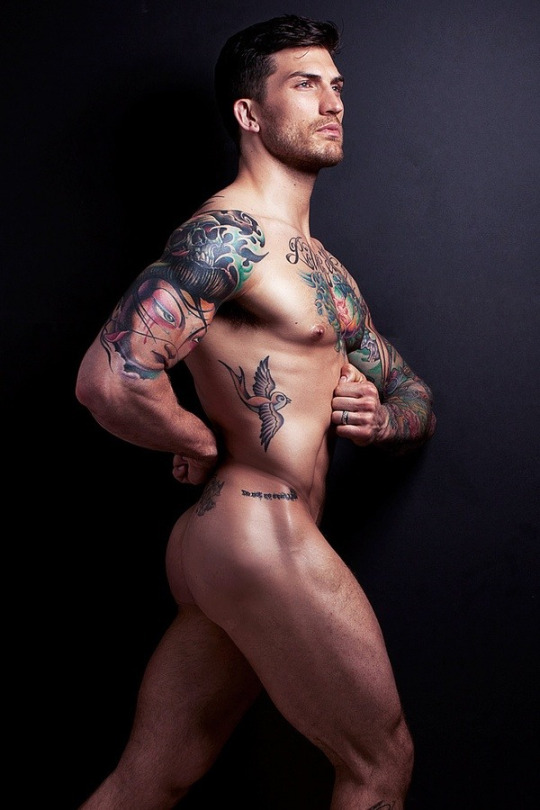 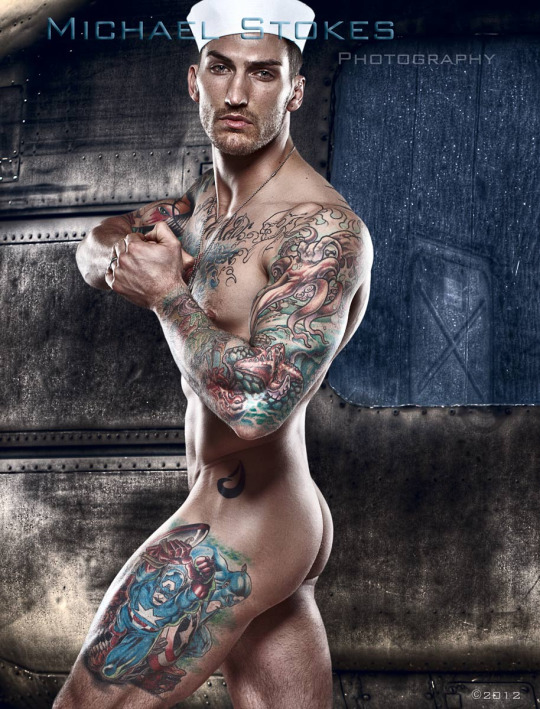 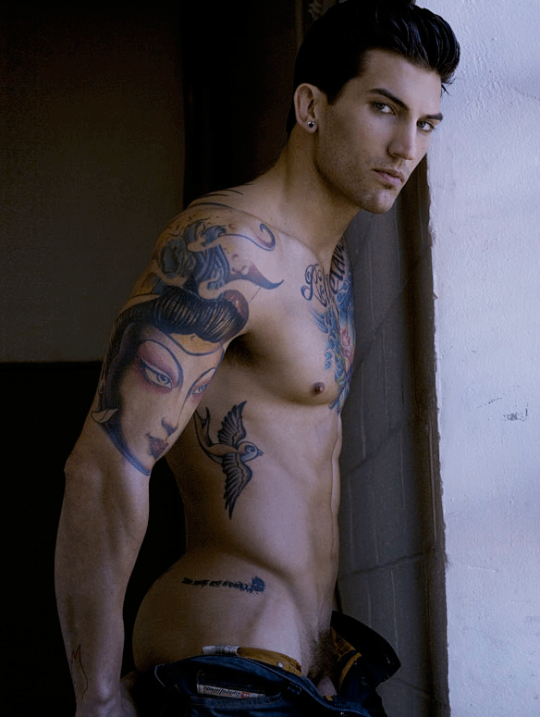 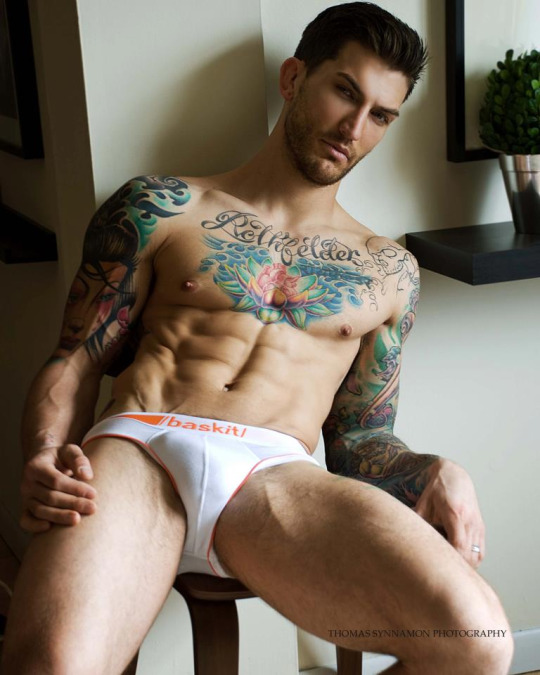 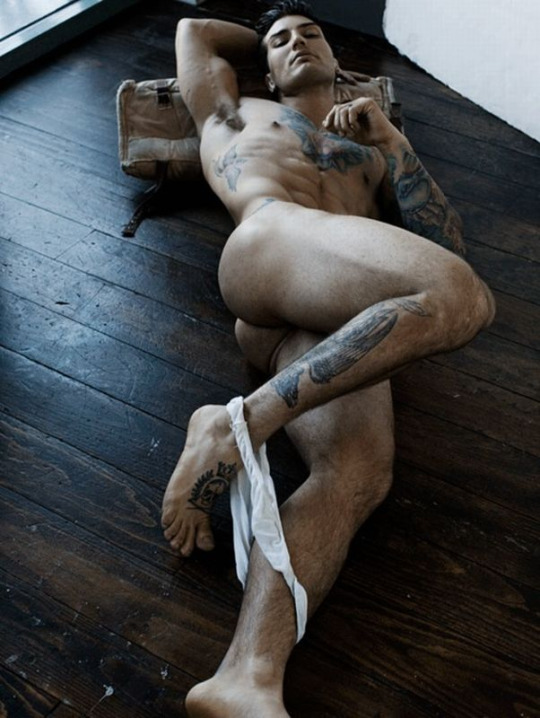 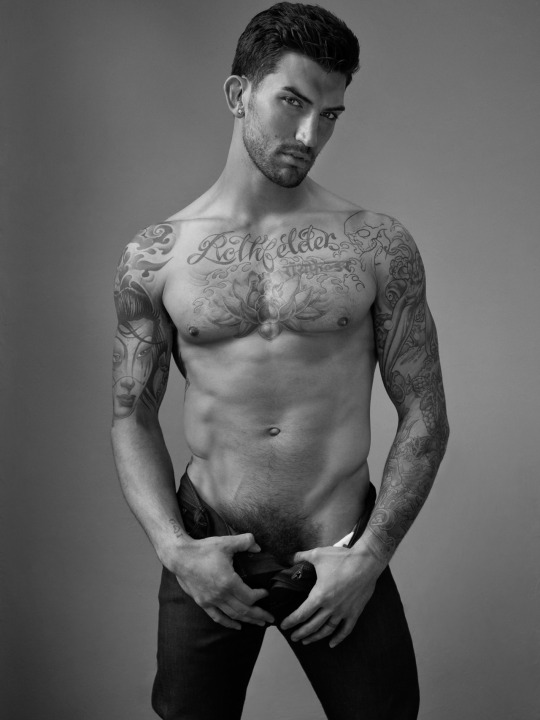 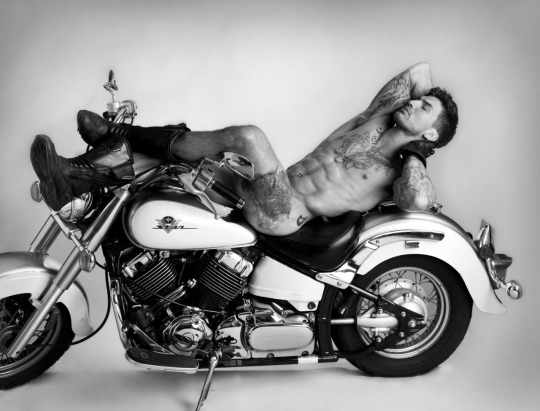 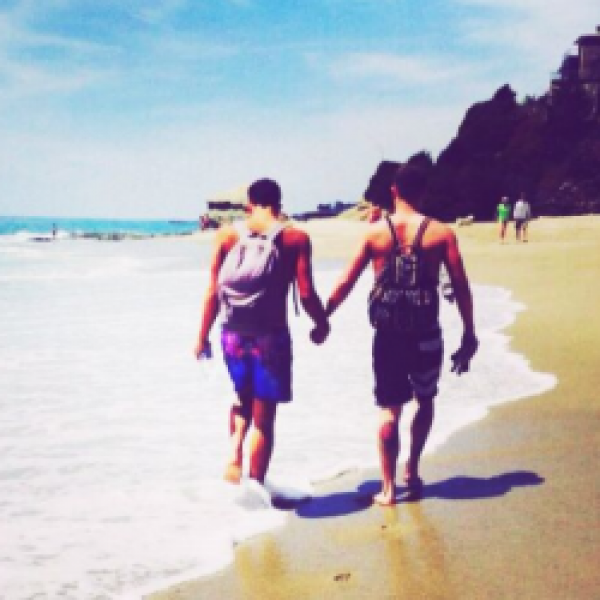 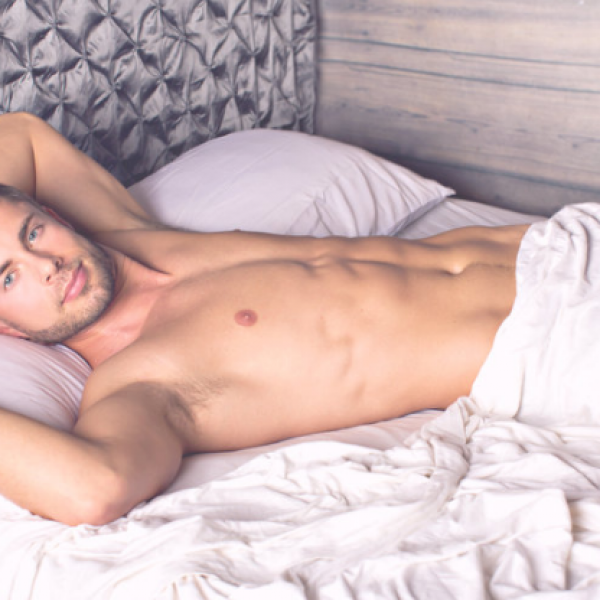 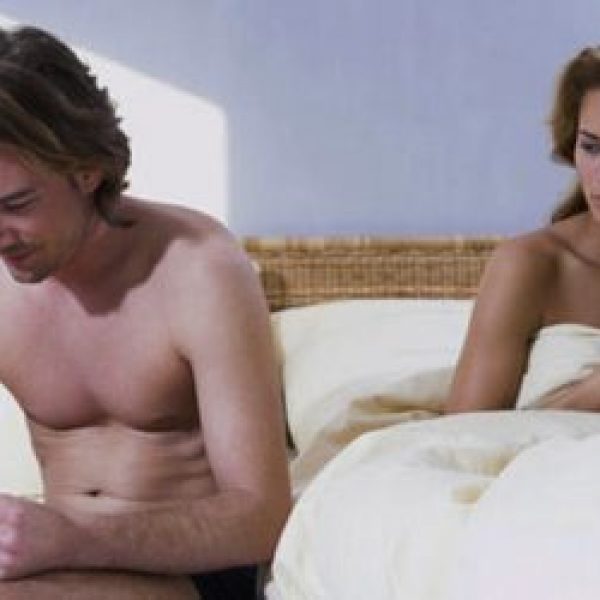