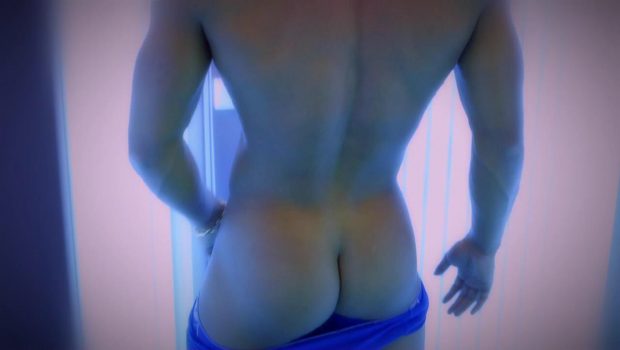 MAN CANDY: Ex On the Beach’s Connor Hunter Strips Down for Amateur Shoot

Before his stint on the beach, Connor Hunter had never been a shy boy – and now that he in the spotlight, his naked shoot is doing the online rounds… Thanks internet!

Though, he was more than happy to flash the flesh on Ex On The Beach too.. 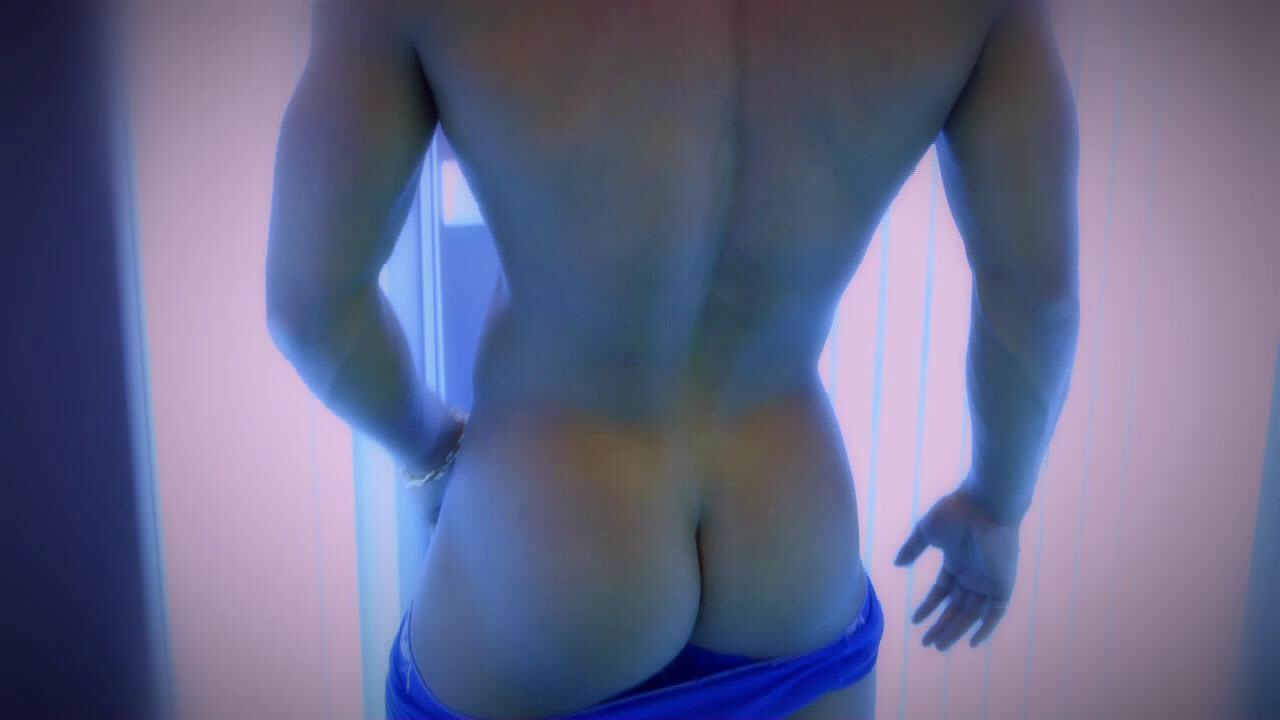 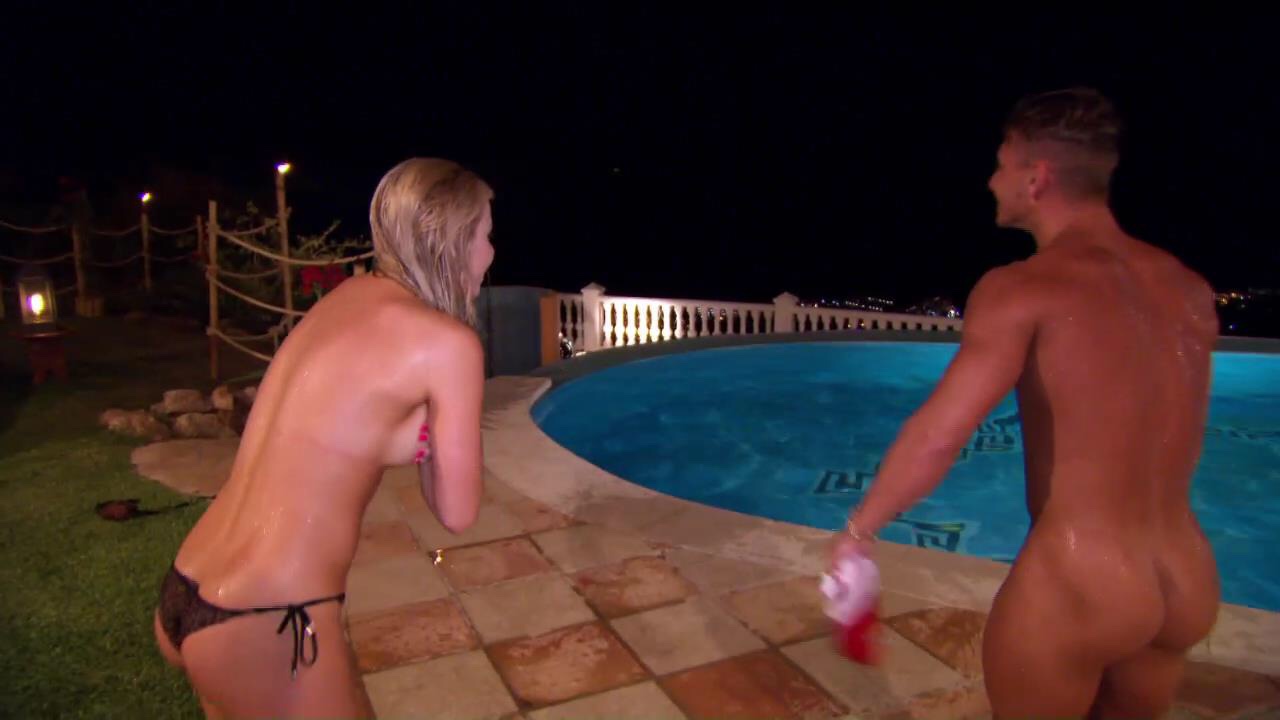 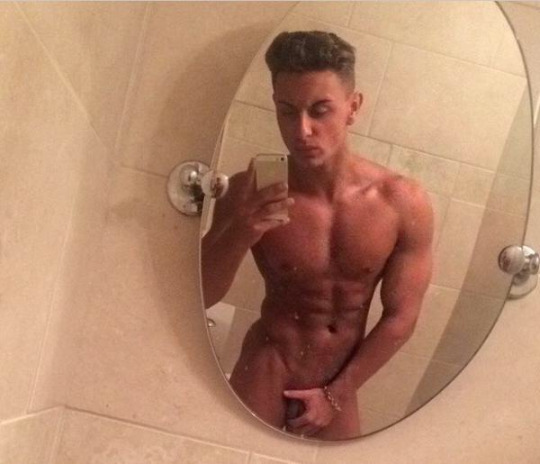 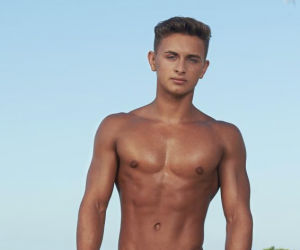