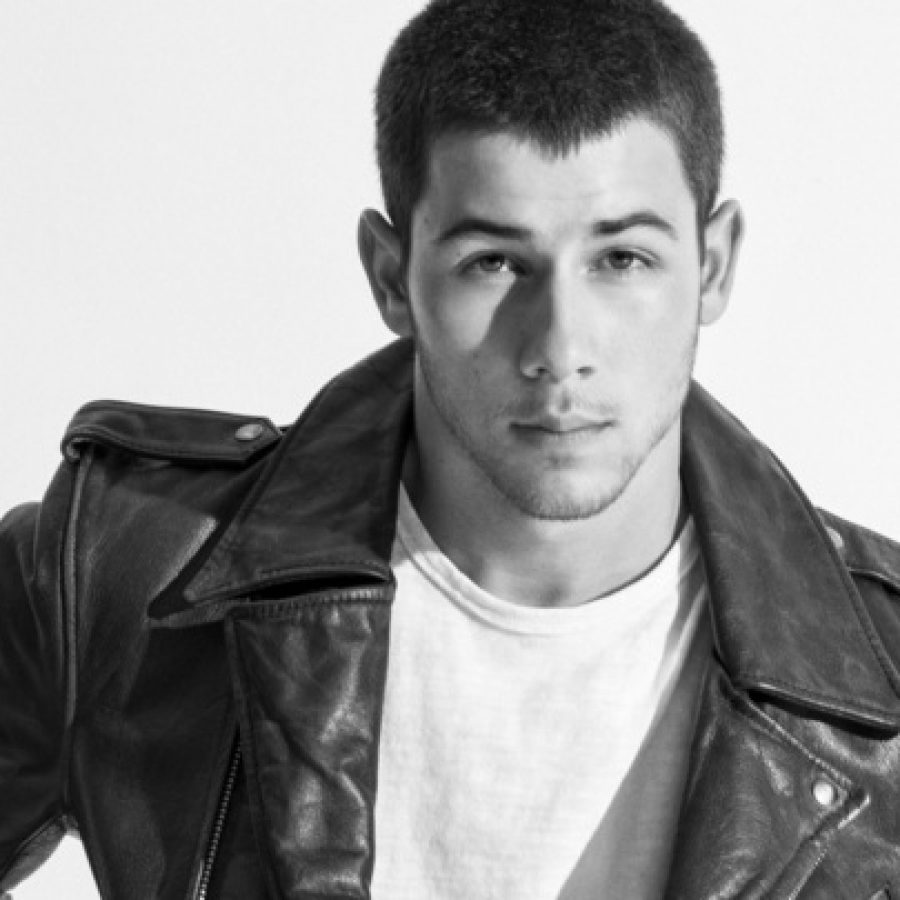 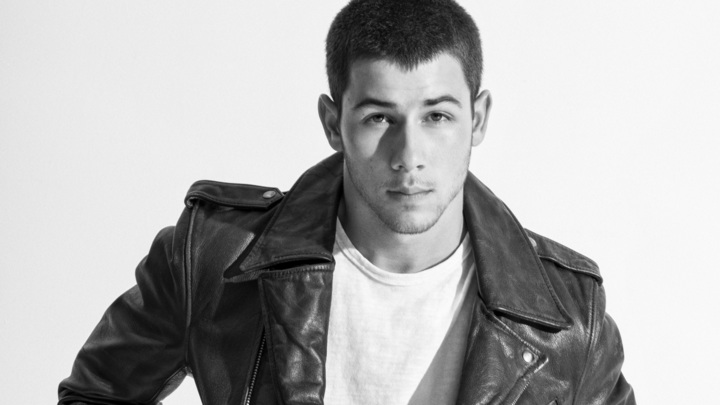 We’ve always branded the actor/singer a gay-baiter. Something about dancing around shirtless in gay bars, and playing gay characters, all seemed a bit forced – but here his answer when asked by Queerty reads rather genuine.

James Franco recently said he’s a bit of a “gay cock tease.” Do you think some people could apply that label to you?
No, I don’t think so. I’ve been pretty clear with my heart and my nature of just wanting to be as supportive of my gay fans as they’ve been of me. So there’s definitely not any cock teasing going on. [Laughs] If anything I hope I can be a real ally for the LGBT community and I’m thrilled to be in a spot where I feel like there’s a lot of mutual love and respect.

It does appear to be a rather sweet reply. Or a well-trained media one. HMM… We’re not totally convinced, we’ll just have keep an eye out for him. Actions speak louder than words, right? If he wants to be a real ally we’ll be expecting him to stand around at rallies and shit, rather than just bar-hopping with Demi Lovato and flaunting his snail trail so thirsty New York clubbers. 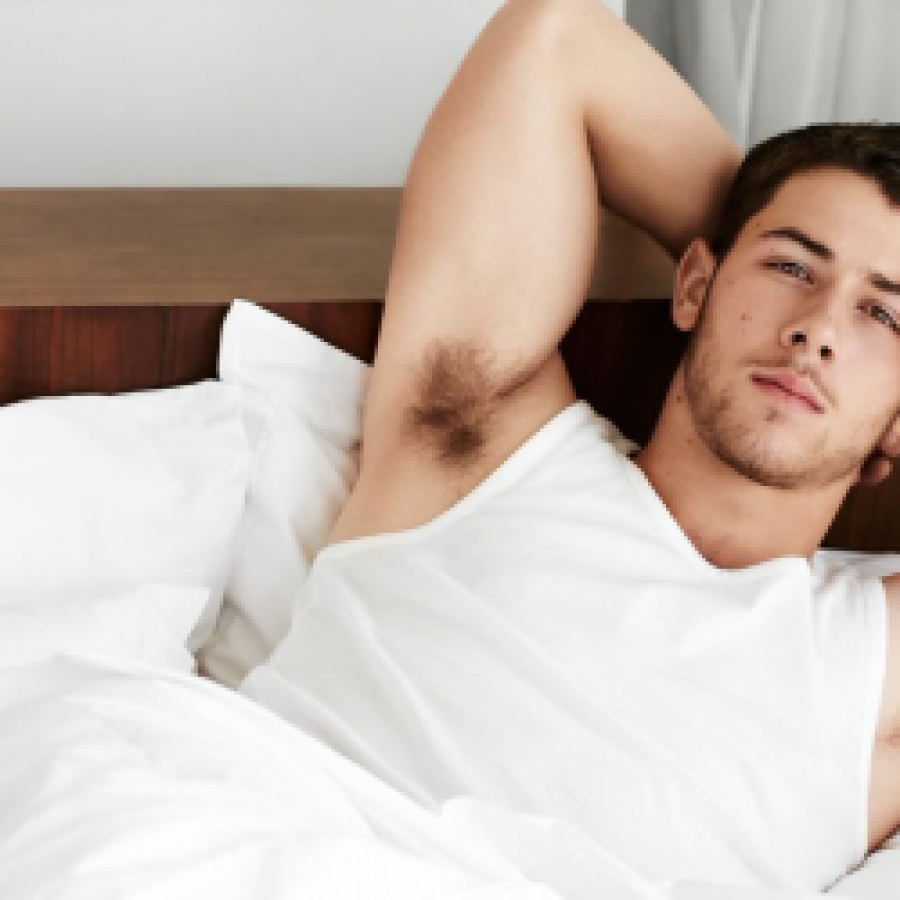 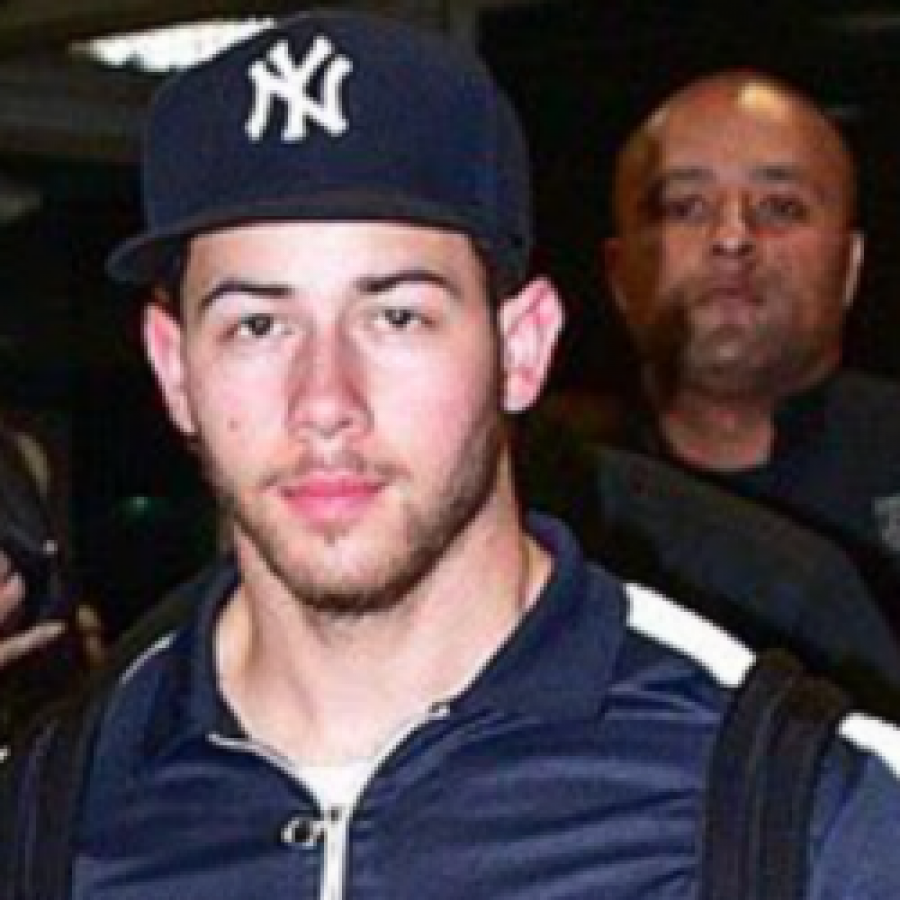 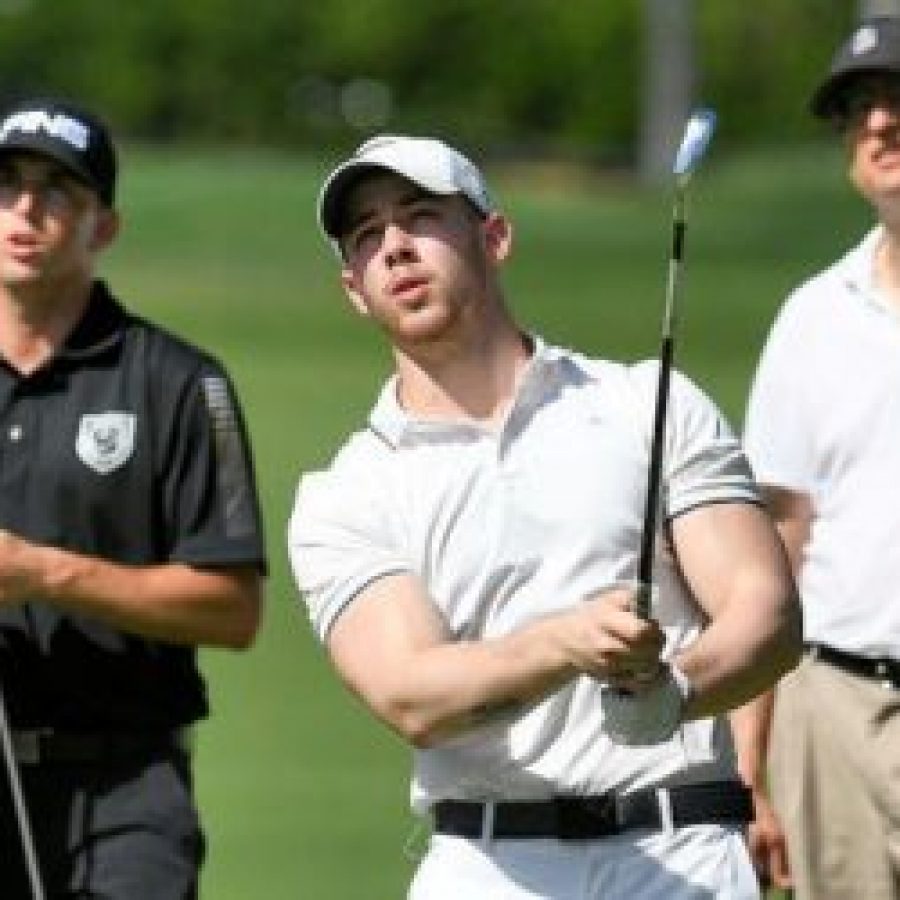