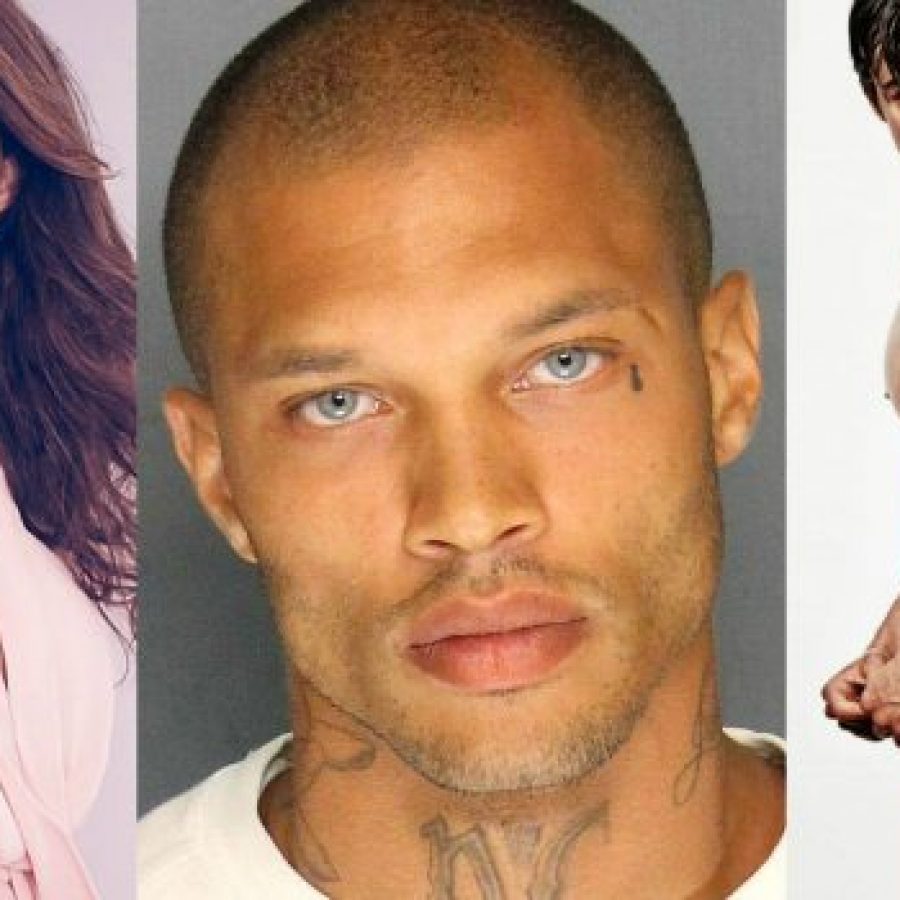 Dear Fashion Industry, When Did You Decide To Stop Being Cool? 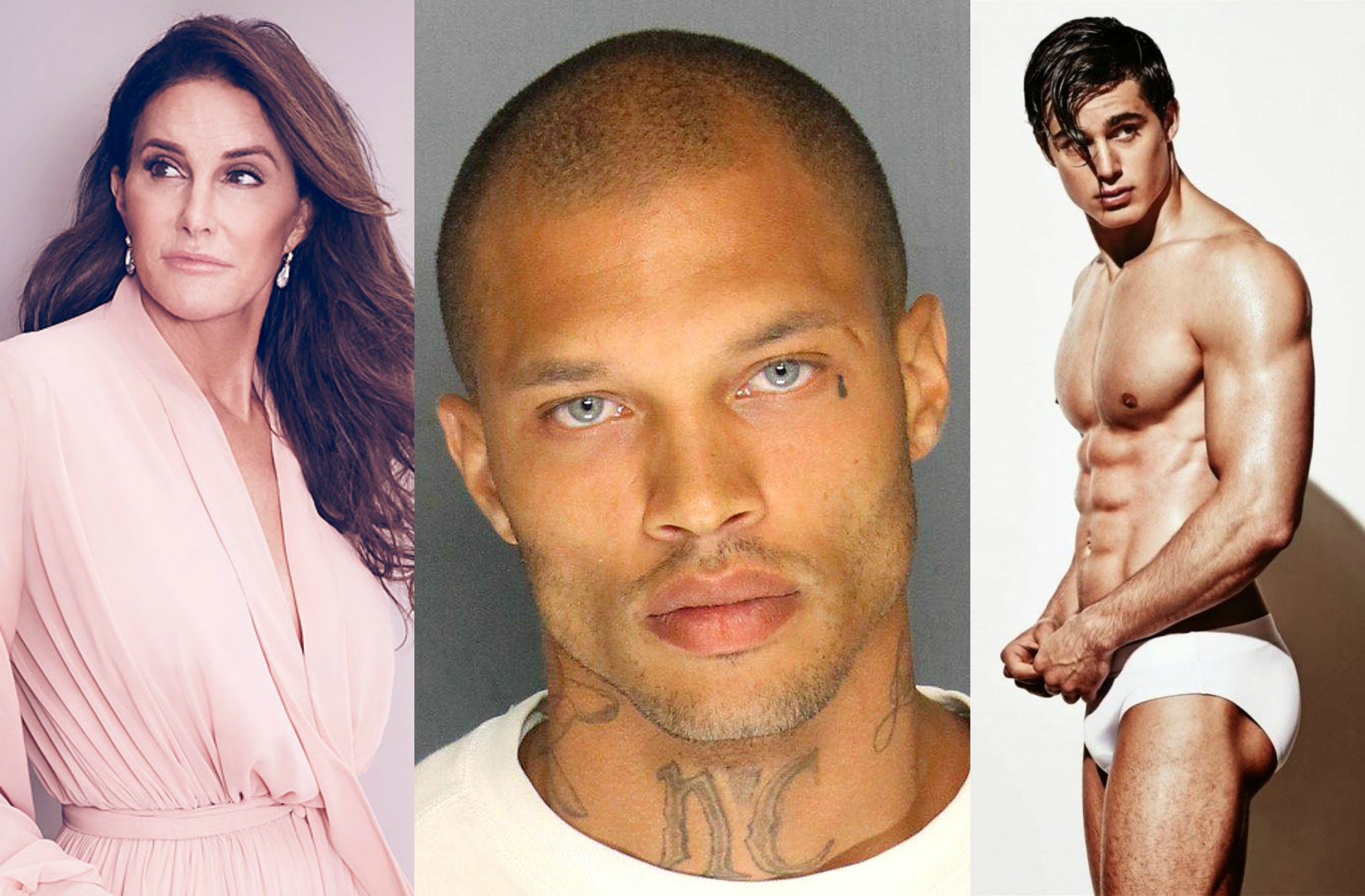 Are you feeling OK? It goes without saying that your behaviour is becomingly increasingly worrying. Not to mention all the poor decisions you’ve been making. After all, you do realise that fashion is supposed to be a pioneer of culture, not to mention individuality. You’re supposed to set trends, not follow them. And yet here we are, with our tech-savvy teens depicting who you put on your runways and covers. The fashion industry was once an unstoppable force, that listened to nobody other than those who ran it… But it seems you’ve become a submissive bottom to the dominant top that is the internet. You basically watched the 21st century strap on a giant dildo and then bent over willingly.

With robbers set for runways, math teachers modelling Moschino, and Kardashians on every cover imaginable. Have you forgotten the definition of ‘cutting-edge’? Let me remind you, it is those anonymous faces whom you discover and make a star, not those who are already popular that you give another step they don’t need. Selling out for the unqualified headline grabbers; bravo. What, y’all just got fucking lazy, and decided to throw your clothes on people that are this week’s viral hit on BuzzFeed? Not only am I disappointed in you, I’m embarrassed for you. There’s a reason that Kimye’s Vogue was the worst selling issue of all time. What next? Susan Boyle as the face of Bulgari? I wouldn’t put it past you, if it turned over a quick buck. In fact, the only thing ‘high’ about fashion these days, are the smacked out bigwigs that think Pietro Bosselli is anything other an ordinary-looking man with a muscular physique. I’ve seen fitter blokes on the streets of Leeds.

Fashion is held in regard because it takes the unusual, and celebrates their differences and uniqueness as beauty; girls with pale skin, boys with freckles, androgynous creatures who’s gender can’t be deciphered immediately – although none of this matters of course, as long as they’ve got a decent Instagram following. Supermodels aren’t supposed to be well-known before they get their big break.

You may get stick for being snobby, pretentious, up your own arse – but you always have – what’s new? Well, what’s new is that you used to turn around, throw up a middle finger (before shoving it down your throat), sniff a line of coke, and do whatever the fuck you wanted to anyway. But you have succumb to the torch-weilding public, like a weak puppet. How sad that you were once such an influential and aspirational business, and now the only fashion victim here, is you.

By all means, fashion should appeal to everybody – and the blurring of gender lines and the celebration of larger figures are positive steps – but let’s not forget – fashion is an elitist pursuit. Or at least, it was before reality stars were . If you want to celebrate the trans community, why don’t you scout undiscovered trans models, rather than heralding Caitlyn Jenner, that least of all, doesn’t need the money. Celebrity endorsements are one thing, but crowning these uninspiring pedestrians as fashion icons is another. After all, isn’t that more Maybelline, than Mac?

How are young models from struggling backgrounds supposed to aspire to make it in this world, when all you are doing is giving hand-outs to people that don’t need, nor deserve them. Felon Jeremy Meeks is now being handed the opportunity of a lifetime because he stole from other people’s homes, what the fuck does that say? Although he was the biggest internet hit of 2014, so the only crime here would be not snatching him up to fill your already overflowing pockets. Still, choosing a wasteman to walk your runway because he had a pretty mugshot? How… selective. I’m fairly certain that there are countless mixed boys with blue eyes that have – and are – working harder to get to where he will be in a couple years time.

I thought designers did this for the passion. I clearly had you all wrong. Congratulations for jumping on a shameful bandwagon. For the sake of your reputation, but more for the future of fashion, please stop pandering to these overnight ‘celebrities’, and find the real diamonds in the rough, (not the ones hanging from a socialite’s earlobe).